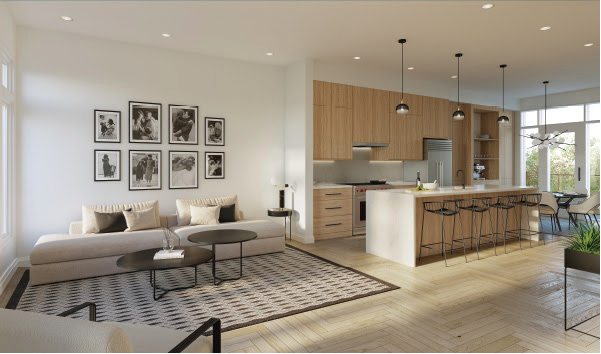 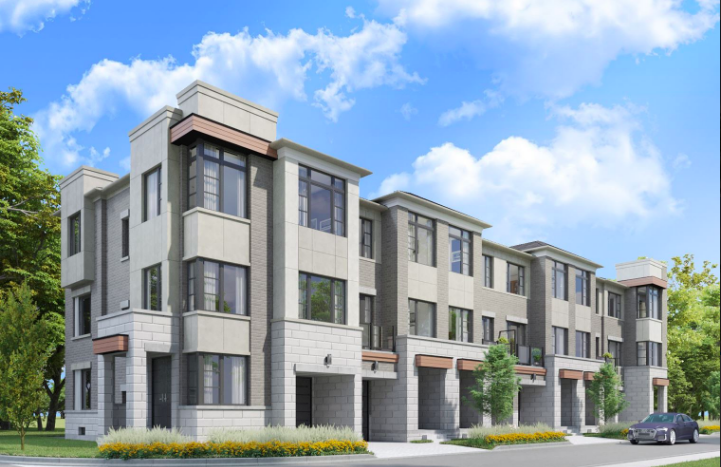 Twelve Oaks Towns will be the latest luxury addition to the growing presence of townhomes in the Lake Wilcox area. These new townhomes in the heart of Richmond Hill will be easily accessible from anywhere in the GTA-and will feature a superb array of retail and recreational amenities in the surrounding area.

Unit at Twelve Oaks Towns will consist of 3-bedrooms, with sizes ranging to as large as 2,134 square feet. All units will have 9′-10′ ceilings, quartz countertops and large balconies and terraces. Further information will be uploaded as soon as it becomes available. 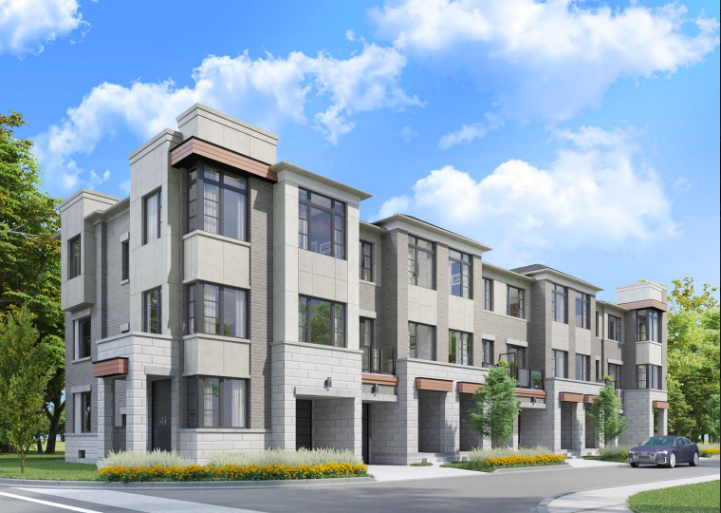 Twelve Oaks Towns lies surrounded by some of Richmond Hill‘s most well-known recreational and leisure destinations:

York Region Transit provides local bus service along King Road, while the agency’s VIVA bus rapid transit network includes a route on Yonge. VIVA Blue runs as far north as Newmarket and as far south as Finch subway station, with connections to numerous other transit routes along the way. For direct access to Downtown Toronto, Gormley GO station to the east offers rail service on GO Transit’s Richmond Hill Line during weekday rush hours, while to the west King City GO station is served by Barrie Line trains at hourly intervals seven days a week. In addition, drivers can access Highway 404 via a short drive to the east.

The protected forests of the Oak Ridges Moraine are one of the Greater Toronto Area’s most pristine natural settings-and Twelve Oaks Towns offers easier access to them than arguably any other development. These new  townhomes in Richmond Hill sit amidst an array of recreational opportunities and retail amenities. As a result, they are expected to be in high demand upon their release, and interested buyers are highly encouraged to register online in order to receive the latest info regarding prices & floor plans. 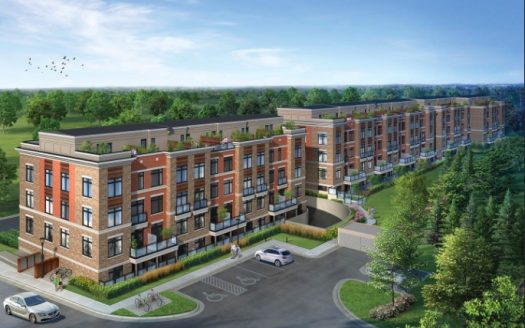 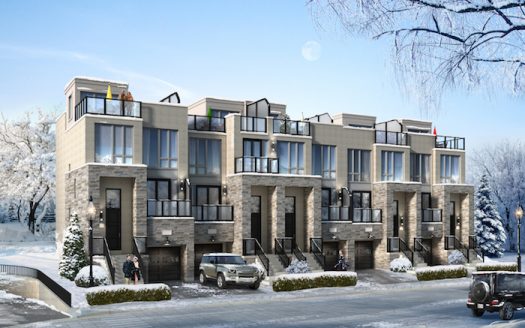 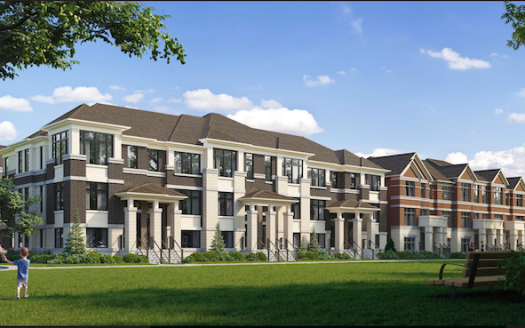 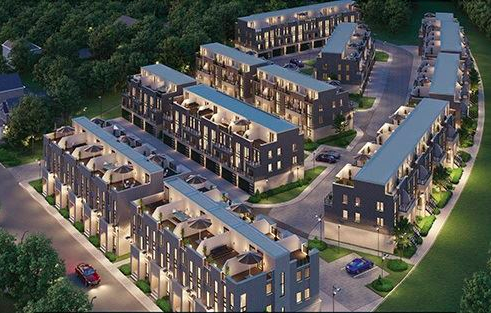 Boss Luxury Towns will be situated in one of the most sought-after locales in York Region. Surrounded by picturesqu [more]
full info
Ideal Developments