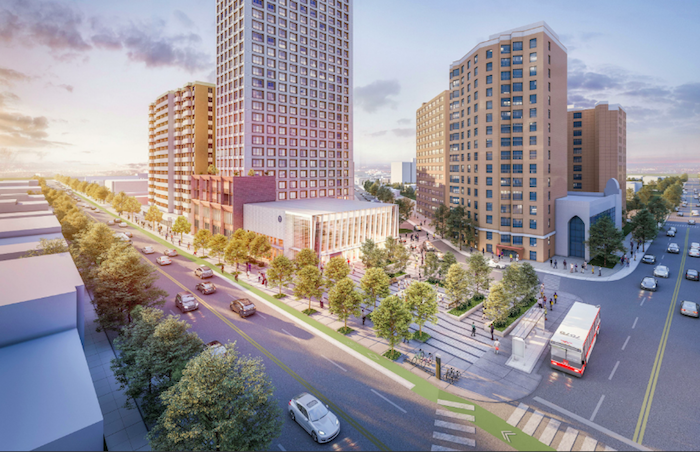 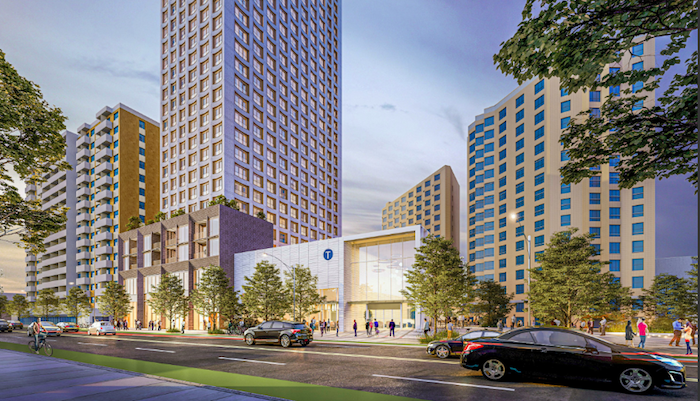 Current plans call for 1801 Eglinton to consist of 284 units in total, of which 237 would be condominiums and 47 would be rental replacement homes. The unit breakdown is to be as follows:

The building will include a five-storey podium at street level, with a new community centre and business hub to be included as part of construction. A three-level underground parking garage, containing 53 vehicular and 285 bicycle spots, will be built as part of the project. Further information, such as a complete list of amenities, will be added as soon as it becomes available.

1801 Eglinton sits in the heart of Toronto’s Fairbank neighborhood. Centered around the intersection of Eglinton Avenue West and Dufferin Street, the surrounding area teems with a wide array of amenities:

Fairbank Station on the Eglinton Crosstown LRT will be directly in front of the development site, and will open along with the rest of the line in 2022. From there, residents can easily transfer to Line 1 Yonge-University at multiple locations, as well as enjoy easy access to Pearson Airport via a transfer at Mount Dennis station. For north-south connections, both express and local bus service is available along Dufferin Street.

Transit-Oriented Development At Its Best

The new condos at 1801 Eglinton exemplify the advantages of living close to high-quality public transit service. In addition to their easy access to the Eglinton Crosstown LRT, these new Fairbank condos also provide residents the chance to live in one of Toronto’s most historically significant neighborhoods. Demand for units is expected to be high, and interested buyers are highly encouraged to register online for the latest info regarding prices & floor plans. 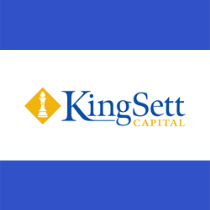 With a diverse portfolio of developments located in cities across Canada, KingSett Capital is one of the country's top private equity firms. Since its founding in 2002, KingSett has operated with the values of trust, accountability and transparency on every p[more]
full info 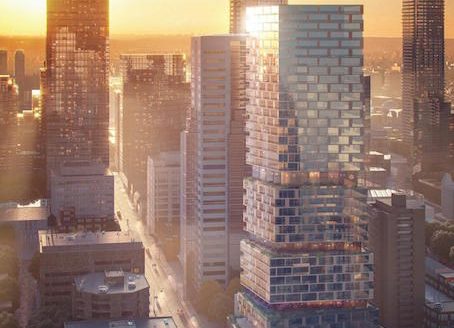 The new 552 Church St Condos will not just be an exclusive residential community, …[more]

The new 552 Church St Condos will not just be an exclusive residential community, but will also serve as a focal po [more]
full info
ONE Properties
7
Entertainment District, Downtown, Toronto 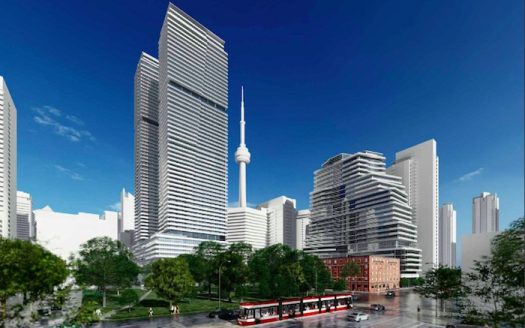 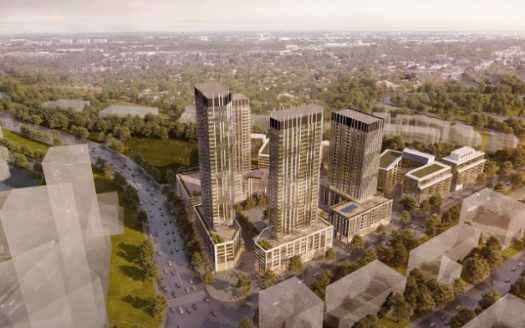 The new condos at 1750 The Queensway will be the centerpiece of a new master-planned community in a very well-conne [more]
full info
FIMA Development
6
Garden District, Downtown, Toronto