SmartLiving is a new division of SmartREIT (the abbreviated name of Smart Centres Real Estate Investment Trust), which itself was formed after a merger between SmartCentres and Calloway REIT, and the combined company began to manage all phases of the development process. Established as a separate brand in 2019, SmartLiving is focused on densification and redevelopment of the company’s commercial properties. This has allowed it to be the driving force behind behind a number of mixed-use projects throughout Ontario. In particular, they have worked extensively on master-planned communities such as the new Vaughan Metropolitan Centre. While the company has successfully integrated most phases of development under one banner, they also recognize the benefits of collaboration. This is evident in their partnership with noted developer CentreCourt. 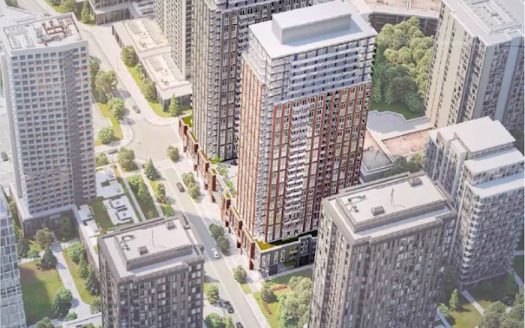 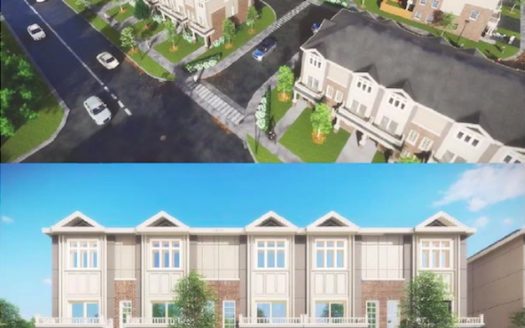 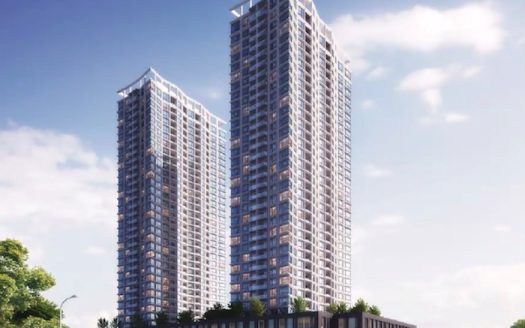 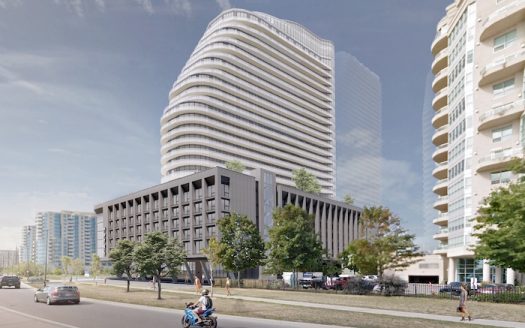 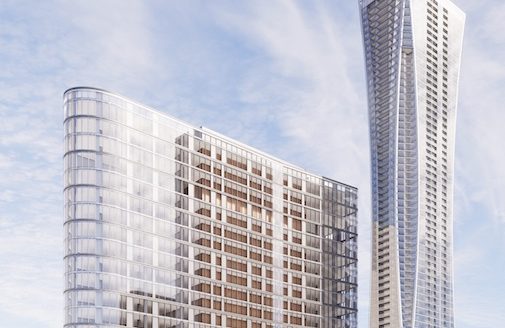 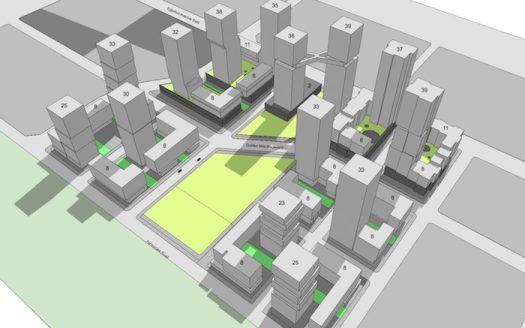 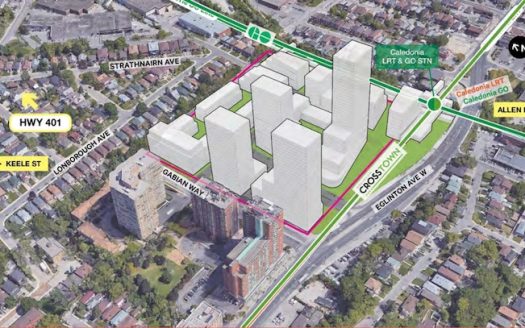