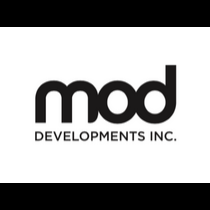 Despite being a relative newcomer to Toronto’s development world, MOD Developments has made an invaluable contribution to the city’s skyline. Founder and CEO Gary Switzer has assembled a team that brings years of expertise at every phase of the development process, and through which the company is able to provide clients with the best possible return on their investments. Switzer previously founded the high-rise division of Great Gulf Homes, and has worked on some of Toronto’s most well-known developments. Throughout his career he has adhered to the highest standards of design and city-building, and he has made those standards the norm at MOD.

Since its founding in 2009, MOD has received numerous awards.  They have received Project of the Year honors from both BILD (in 2011 and 2013) and the Ontario Home Builders Association (2013). In 2017, the company was also the recipient of OHBA’s Award of Distinction-Most Outstanding High or Mid-Rise Condo.  The company prides itself on blending Toronto’s past and present through design and sustainability. Buildings are designed to blend the city’s architectural history with the most recent advancements in energy-efficient and “green” technology. In addition. MOD works closely with the top designers to create interiors that seamlessly blend functionality and visual appeal. This commitment to high-quality design and environmental friendliness-combined with excellent customer service-has made MOD Developments into one of the GTA’s most innovative developers.

Massey Tower. Incorporating a historic facade at street level, this 60-storey tower has won numerous design awards. Amenities available inside include a juice bar, piano lounge and sauna. The Massey also boasts a location just steps away from the Financial District and Yonge-Dundas Square.

The Selby. Situated amongst some of Toronto’s most vibrant neighborhoods, this 49-storey building includes some unique characteristics that set it apart from nearby towers. The Selby includes standard amenities such as a fitness centre, sauna and private room. However, its other features are something to behold: a dog spa, a co-working space and a rooftop pool. 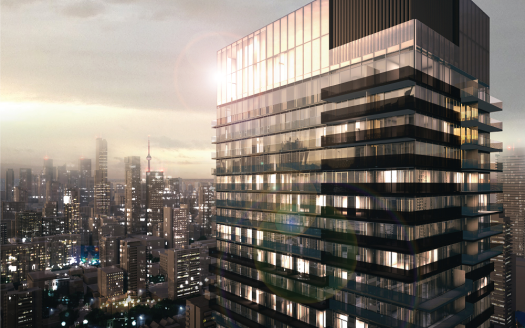