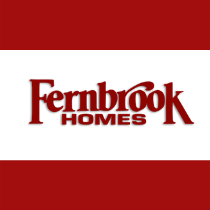 One could easily make an argument that no one has changed the look of Mississauga quite like Fernbrook Homes has. Under the leadership of Danny Salvatore and his son Joe, they were instrumental in the design and construction of the Absolute World Towers. In addition to being visible from a large portion of the GTA, these sleek and stylish skyscrapers almost single handedly gave Mississauga a skyline. 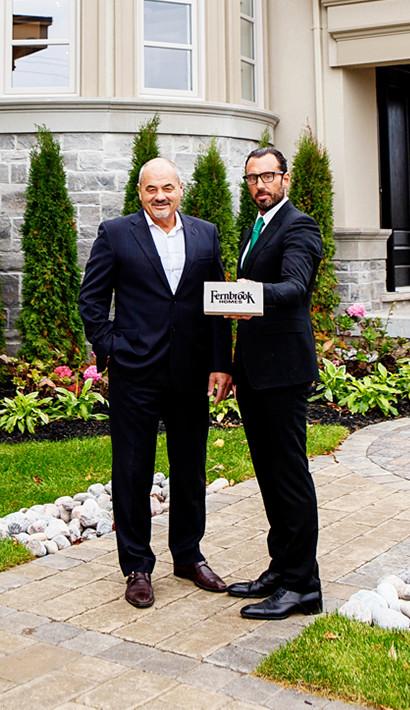 Although it is likely the most famous, Absolute World is just one example of how Fernbrook has helped create livable communities. Whether it is for single-family homes or multi-storey condominium complexes, they bring the same strong work ethic and attention to detail. The company takes great care when making streetscape improvements in the areas surrounding their developments. For example, they emphasize the role of streets as community spaces rather than merely conduits for cars, and are proud to create spaces where children are able to play freely. Fernbrook is committed to maximizing buyer involvement at every stage of the development process. To achieve this goal, the Salvatores have assembled an incredibly talented team that is happy to assist in whatever capacity is needed. With this outstanding combination of experience and ambition, Fernbrook Homes will continue to be a major player in the GTA development scene.

Absolute World. Commonly referred to as the “Marilyn Monroe Towers”, these curving towers include some of the best views in the region. In addition to being steps away from Square One Mall, Absolute World includes a squash court, a pool and a yoga studio.

Pier 27. Whether from Queen’s Quay East or from out on the lake, the first thing noticeable about Pier 27’s two buildings is the bridge located on top. A worthy follow-up to the design masterpiece of Absolute World. 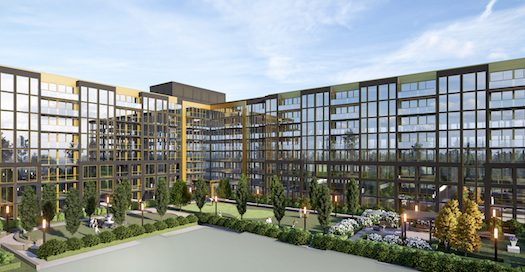 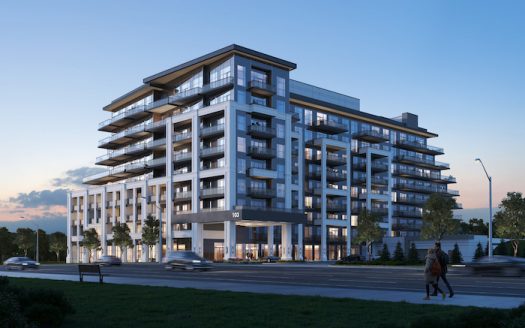 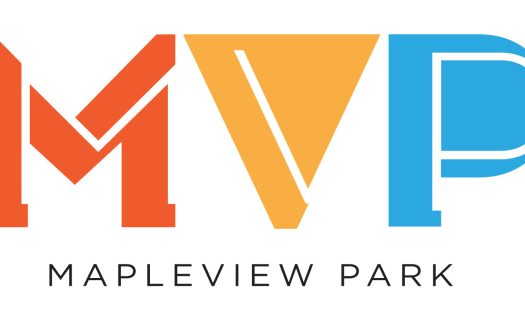 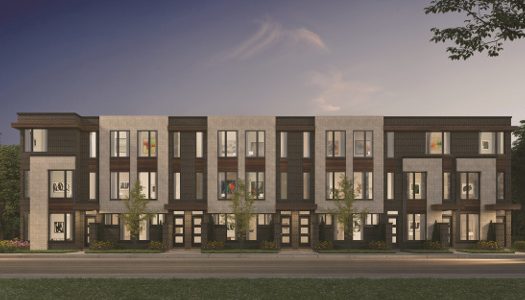 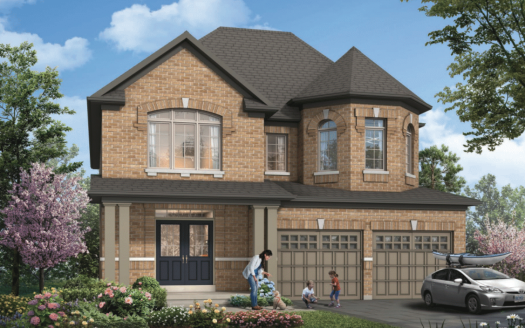