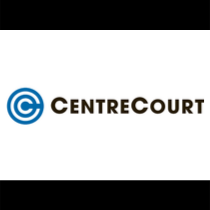 As the Greater Toronto Area moves towards higher-density construction in locations close to roadways and transit lines, CentreCourt Developments has made transport accessibility their number one priority when choosing a site. Founded in 2010 by CEO Andrew Hoffman, the company has in a short time already made a mark on the region’s development scene through their expressed focus on high-rise developments. In the process, CentreCourt has racked up an impressive set of industry honors-including multiple Building Industry and Land Association (BILD) awards.

The company’s transit-focused approach to development has led to it working on sites in some of Toronto’s densest neighborhoods. Hoffman and company president Shamez Virani both recognize the benefits of such projects-especially in regard to sustainability. In addition, their emphasis on high-rise development has contributed to Toronto’s ever-growing skyline, as well as bringing residential development to areas in need of it.

CentreCourt is a detail-oriented company, and they have devised a list of 13 points that serves as a roadmap for the successful completion of every project:

To ensure that this checklist is followed, the company oversees all phases of development from planning to completion, and works closely with architects, interior designers and other professionals to guarantee the highest standards of quality.

INDX. Located near the Bay and Adelaide intersection, this 54-storey condominium tower blends new and old via the preservation of a historic facade at ground level. Currently one of the few residential buildings in the Financial District, the extreme convenience of living at INDX is hard to match. In addition to a rooftop deck and a party room, the building is also directly connected to the PATH network.

Karma Condos. Perfectly situated between Ryerson University and the University of Toronto, this 50-storey tower offers stunning views to the north and south. Inside the building, residents and their guests can take advantage of an outdoor patio (where barbecues are permitted). A state-of-the-art sauna is also available.

Peter Street Condominiums. Located in the heart of the Entertainment District, this 40-storey building not only offers easy access to downtown, but also to the shops and restaurants of Queen West. Available amenities include a rec room, a fully-equipped gym and a bar. 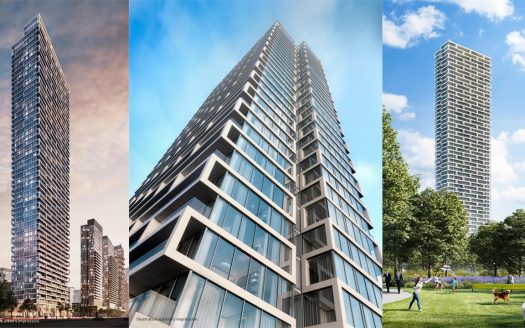 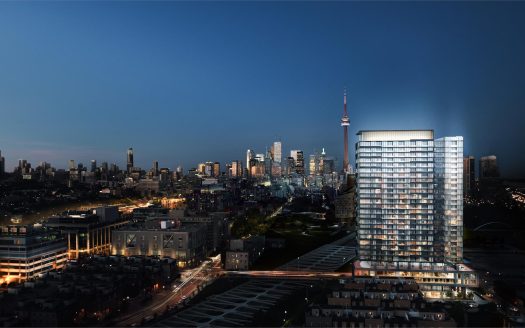 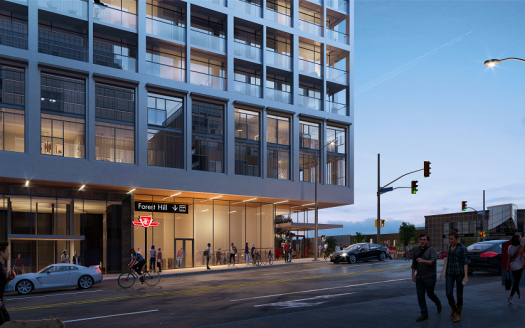 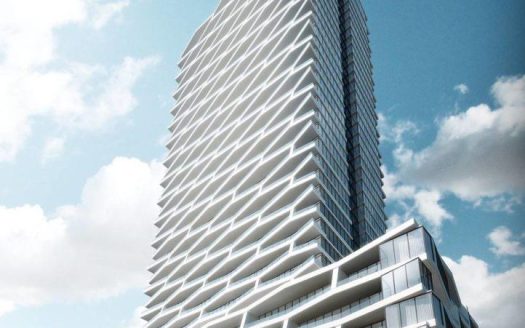 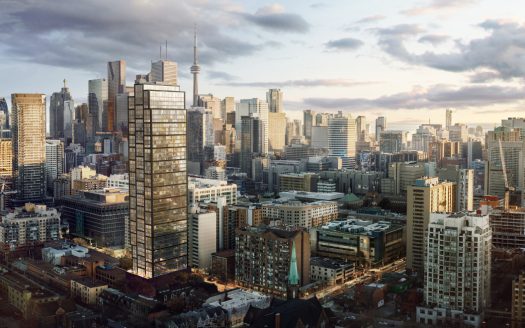 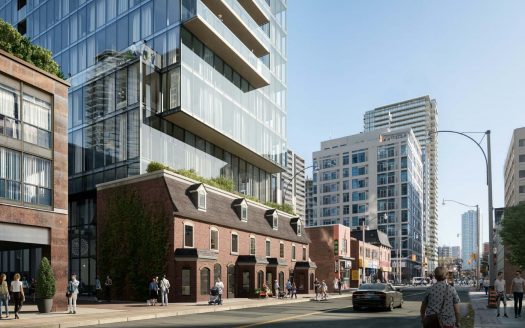 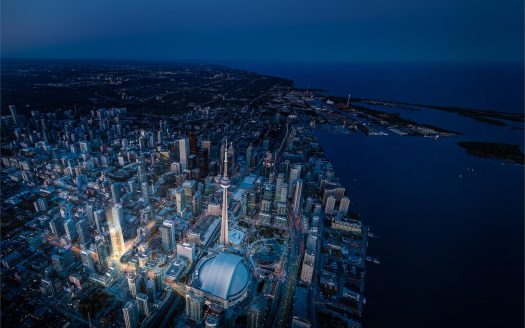