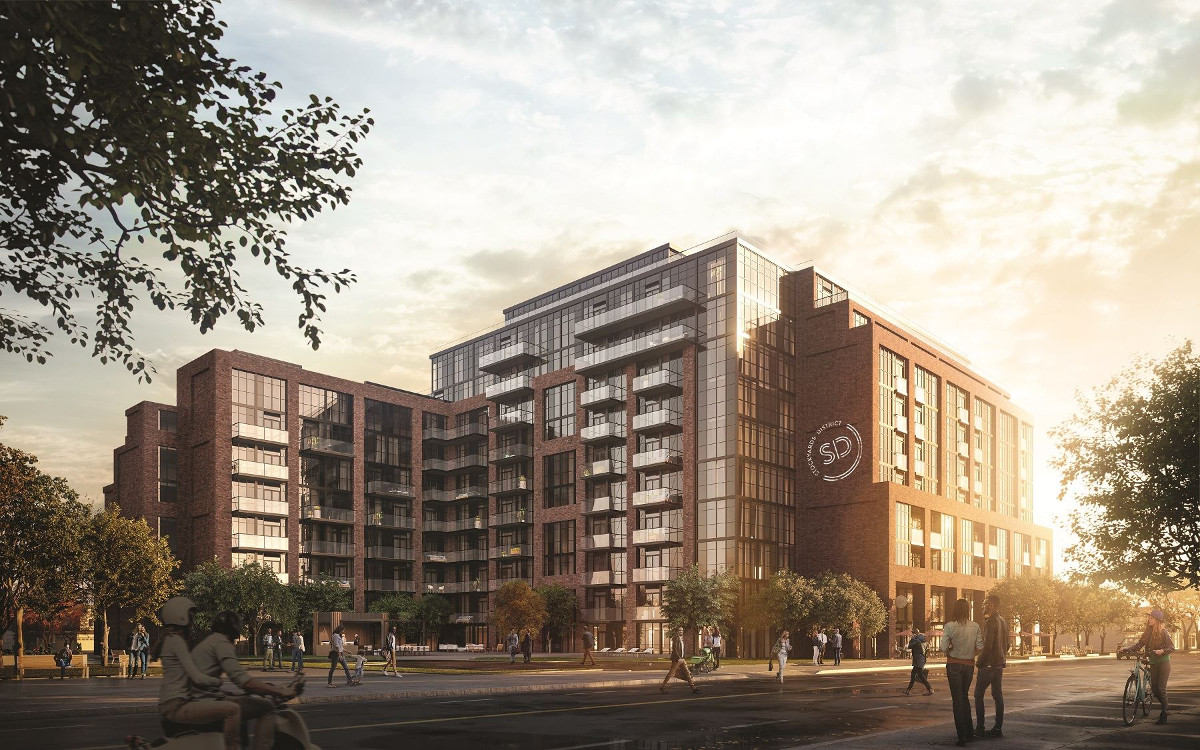 Formerly an independent city, York contains a vibrant collection of neighborhoods that offer a wide range of characteristics.

Stretching from Bathurst Street to as far west as the Humber River, York’s primary east-west thoroughfare is Eglinton Avenue. Throughout its length, it hosts an array of local businesses that represent the melting-pot nature of this section of Toronto. In the east, the peaceful neighborhoods of Humewood and Cedarvale are renowned for their natural beauty and excellent recreational options. Further west, Fairbank, Caledonia and Silverthorn offer a hillier and more scenic topography than many of the city’s neighborhoods. At the intersection of Eglinton and Weston Road, Mount Dennis is poised to become one of the city’s most sought-after places to live. Finally, the former Stockyards lands to the south have been redeveloped into a major retail and residential district.

Line 1 Yonge-University serves the eastern portion of the district, and has several stations in the area. In the south, the #512 St. Clair streetcar provides frequent service within walking distance of many local residents. Further north, the former village of Weston enjoys convenient access to both Downtown Toronto and Pearson Airport via the Union-Pearson Express. However, the centerpiece of transit in York is undoubtedly the Eglinton Crosstown LRT. Upon its completion in 2022, this new rail line will greatly enhance transit coverage in the area-and improve the living experience for throngs of residents along it. 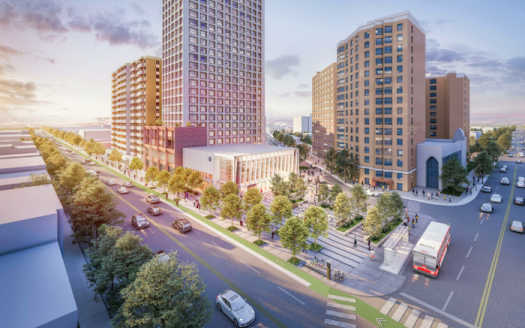 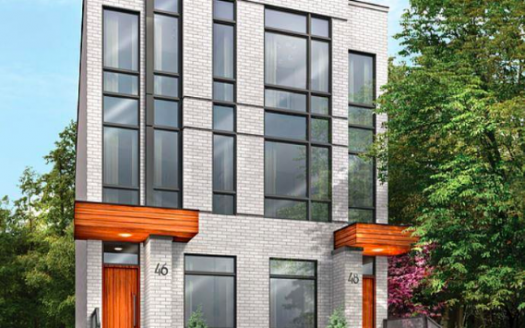 St Clair Village is the perfect option for those seeking more living space, but …[more]

St Clair Village is the perfect option for those seeking more living space, but not wanting to move far out of the [more]
full info
Frontdoor Developments
3
St. Clair West Village, Toronto, York-Crosstown 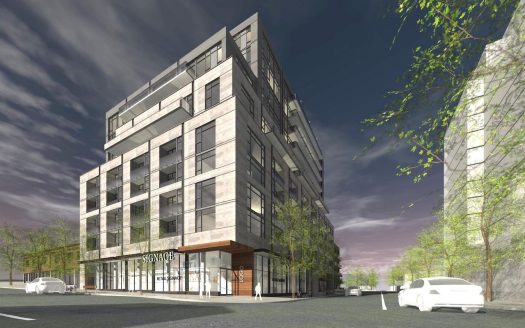 908 St Clair West Condos sits in the heart of a thriving, walkable community, and residents will be a part of a tig [more]
full info
Canderel Residential
8
Fairbank, Toronto, York-Crosstown 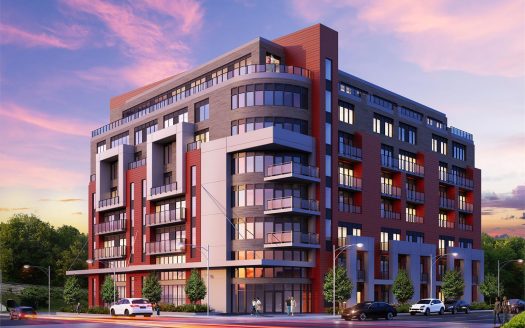 8 Haus Boutique Condos sits at the heart of what is arguably the most exciting neighborhood in Toronto. Surrounded [more]
full info
Royalpark Homes
5
Hillcrest, Toronto, York-Crosstown 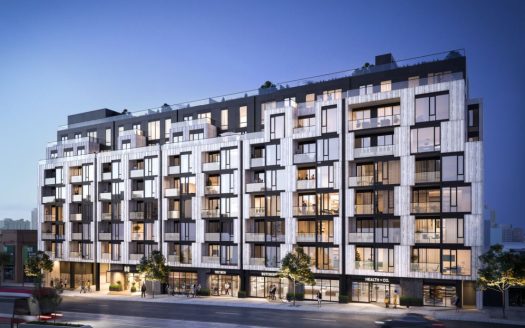 Eight Forty Condos will sit at the heart of one of Toronto's hottest neighborhoods. …[more]

In 2015, the Humber River Hospital relocated from its former home on Keele Street …[more]

In 2015, the Humber River Hospital relocated from its former home on Keele Street to a new $1.6 billion complex on [more]
full info
The Daniels Corporation
6
Stockyards District, Toronto, York-Crosstown 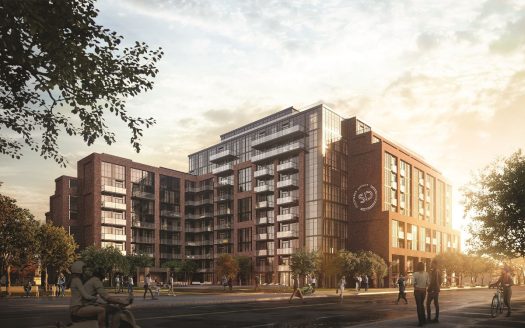 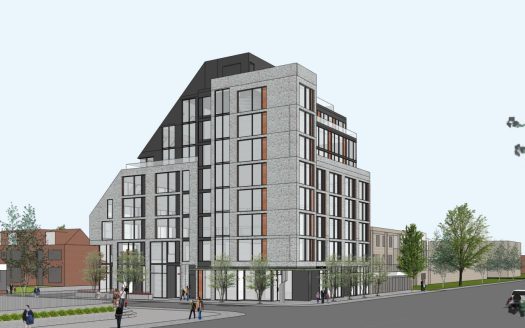 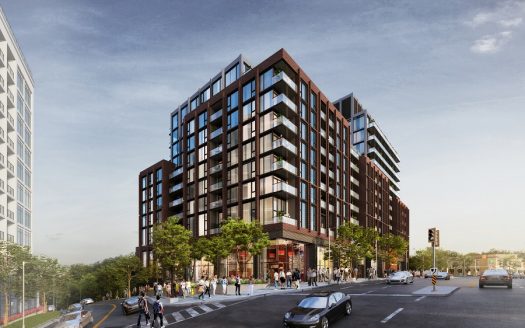 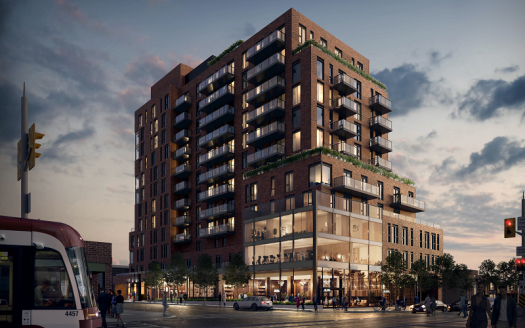