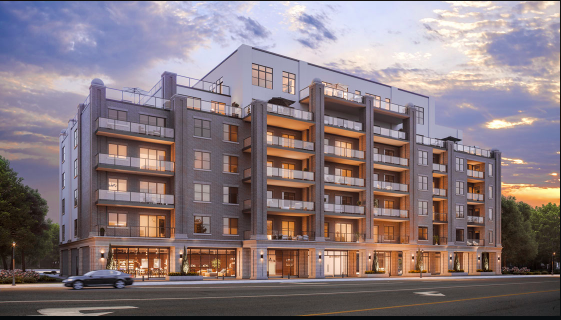 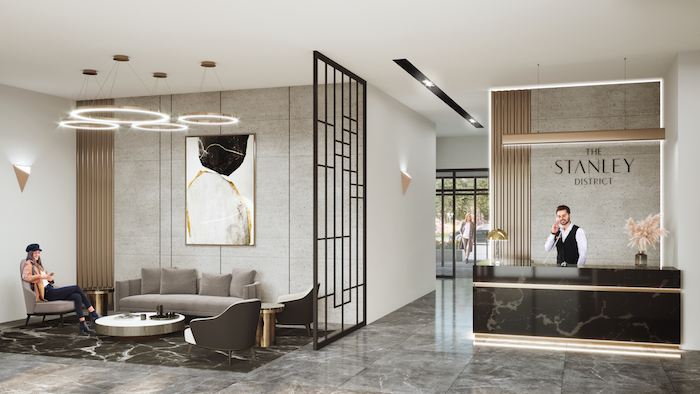 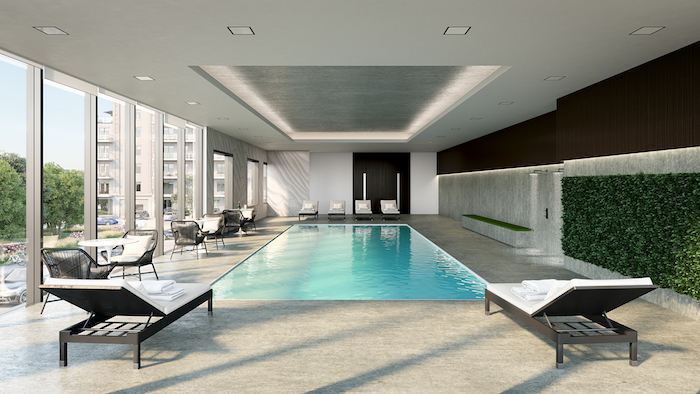 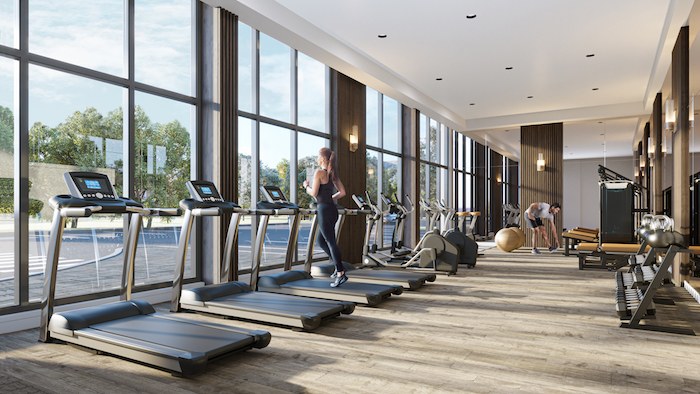 The new Stanley District Condos are destined to play a major role in the continued revitalization of one of Canada’s most famous and picturesque locations. Residents of these new Niagara Falls condos – the first phase of which is now selling – will be just steps away from one of the planet’s foremost natural wonders-as well as a wide range of other amenities.

Current plans call for Building A of the Stanley District Condos to rise to a height of seven storeys and include 65 residential units, along with 9,612 square feet of ground-level retail space. While Building A of these new Niagara Falls condos is now selling, two future phases of the community are to be released at a later date. Building B will be a Tapestry Collection Hotel by Hilton, while Building C is planned to be a 30-storey residential tower. Available amenities are to include:

Upon its completion, residents of both condo buildings will have access to all amenities located in the hotel building.

Already one of Canada’s preeminent tourist destinations, Niagara Falls has in recent years begun to redefine itself as a popular place to live and work. The Stanley District Condos are planned to greatly aid this revitalization, and will give residents easy access to all the city has to offer:

Niagara Falls Transit provides local bus service throughout the city and Niagara Region, with routes running on both Ferry Street and Stanley Avenue. For access to Hamilton and the Greater Toronto Area, GO Transit operates hourly rail and/or bus service from Niagara Falls GO station-which is a short distance to the north in the city’s historic downtown. For drivers, Queen Elizabeth Way is readily accessible via a short drive to the west.

Be Part Of Something Special

Niagara Falls is in the midst of a transformation. With a spate of new luxury condominiums planned or under construction in its downtown core, the city is poised to become an ever more vibrant place to live, work and play. Stanley Condos is expected to anchor this wave of revitalization, and buyers interested in these new Niagara Falls condos are highly encouraged to register online for the latest information regarding prices & floor plans.

Based in Niagara Falls, Ontario, La Pue International's stated goal is the development of tight-knit community with a distinct cultural identity. This comes in combination with delivering impeccable designs and maintaining the highest standards of quality. Th[more]
full info 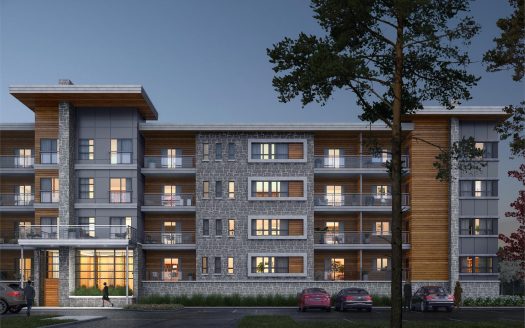