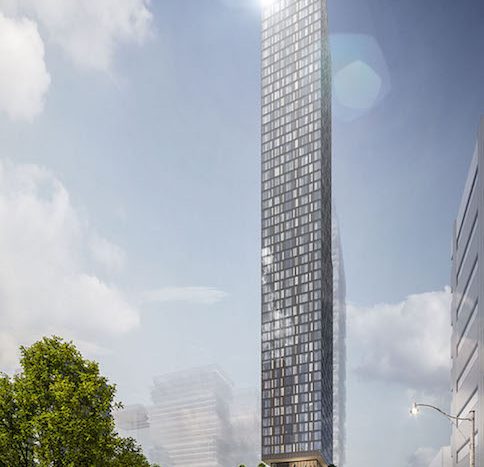 The new Queen & Church Condos are set to be the latest luxury high-rise to grace this well-known intersection. Additionally, these new Garden District Condos (which sit at 60 Queen St East) will be within walking distance of both the Financial District and several of the city’s most popular neighborhoods.

Current plans call for the Queen & Church Condos to rise to a height of 57 storeys and include 445 housing units, which are to be divided up as follows:

A six-storey podium will retain the existing heritage facades, along with housing ground-level retail and a new community space. While a detailed amenity list has not yet been released, 1,629 square feet of indoor amenity space and a 6,154 square foot outdoor terrace are slated to be included on the seventh floor.

Queen & Church Condos sit on the border between two of Downtown Toronto’s most vibrant and amenity-rich neighborhoods: Saint Lawrence and the Garden District.

The #501 Queen streetcar stops in front of the development site, while the #504 King and #505 Dundas routes are both within walking distance. Additionally, Queen subway station is just over a block to the west, and provides a one-seat ride to a host of destinations. For drivers, the Gardiner Expressway is just minutes to the south. 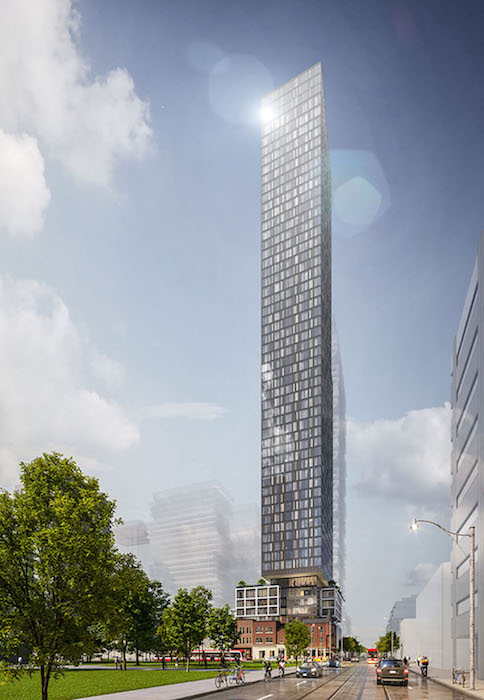 Luxurious Living In An Iconic Location

Queen & Church Condos sit at the crossroads of two of Toronto’s most famous streets, with each having their own distinct character – and putting residents of these new Garden District condos within close proximity of a seemingly endless array of retail hubs, employment centres and transit routes. As a result, demand for units is expected to be high, and interested buyers are highly encouraged to register online for the latest information regarding prices & floor plans. 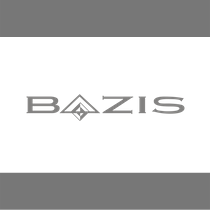 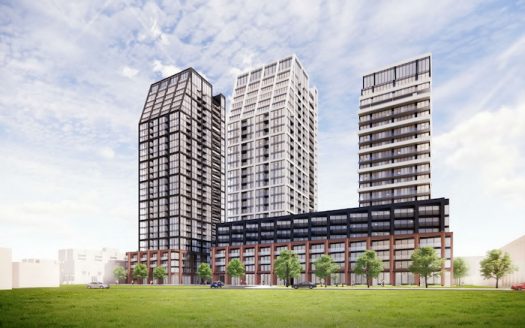 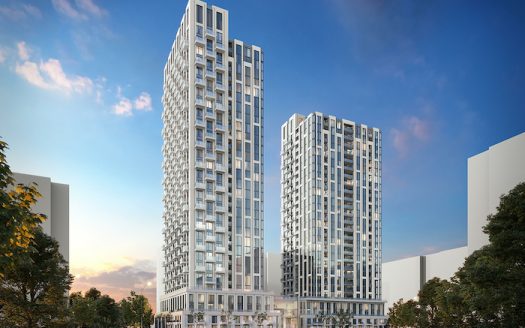 The 42 Tuxedo Ct Condos will revitalized an underdeveloped parcel of land in a prime location – one that will [more]
full info
Reserve Properties
6
Newtonbrook, North York, Toronto 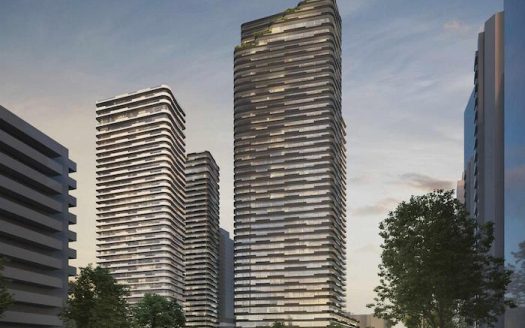 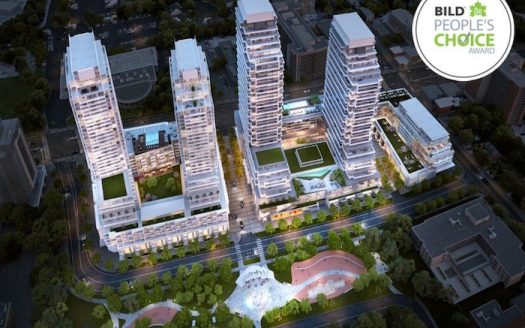