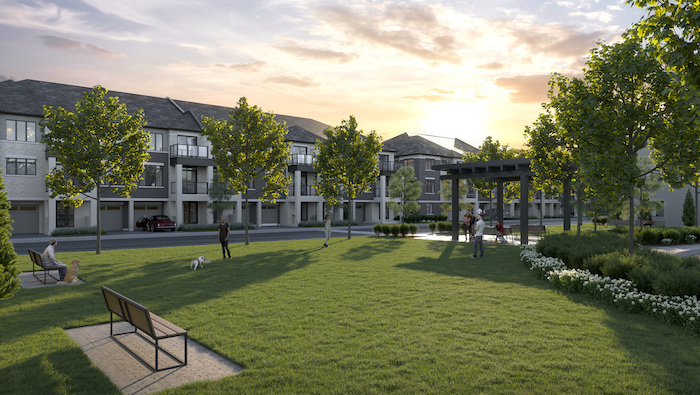 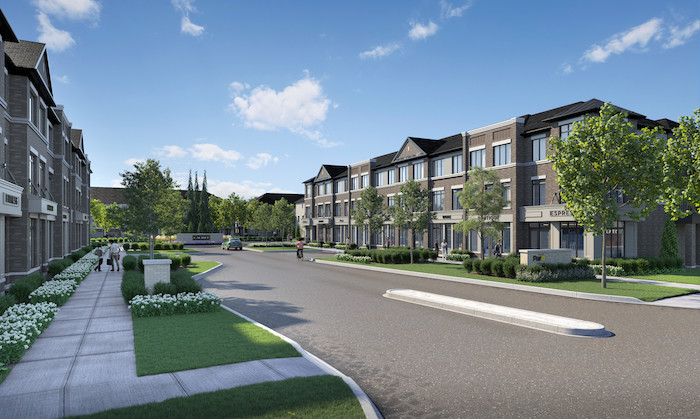 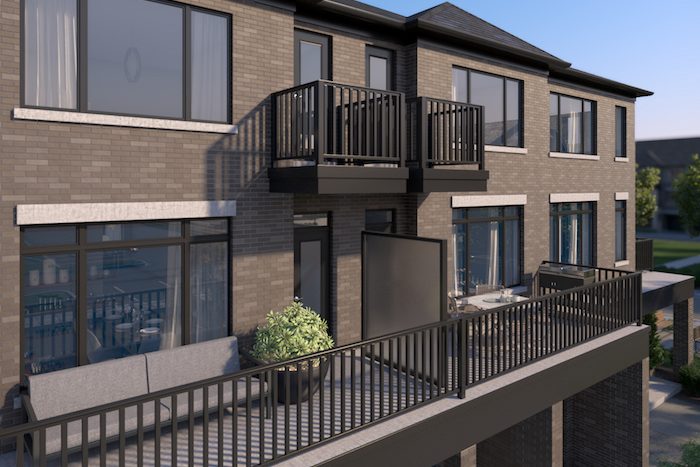 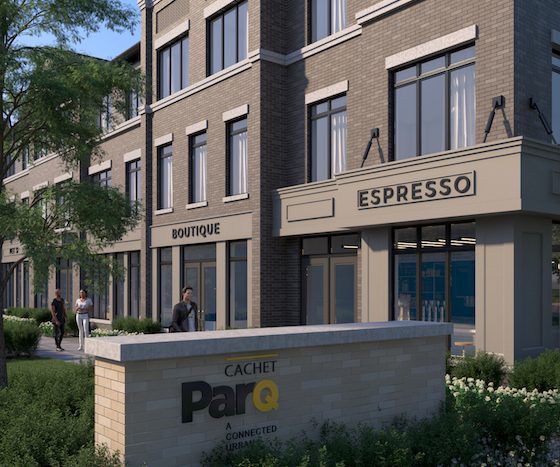 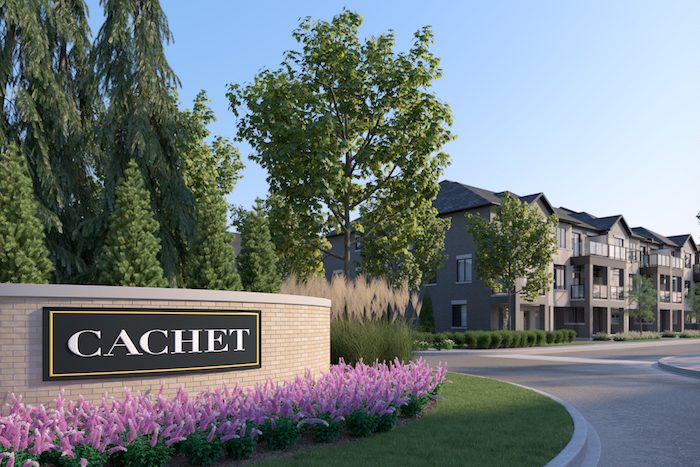 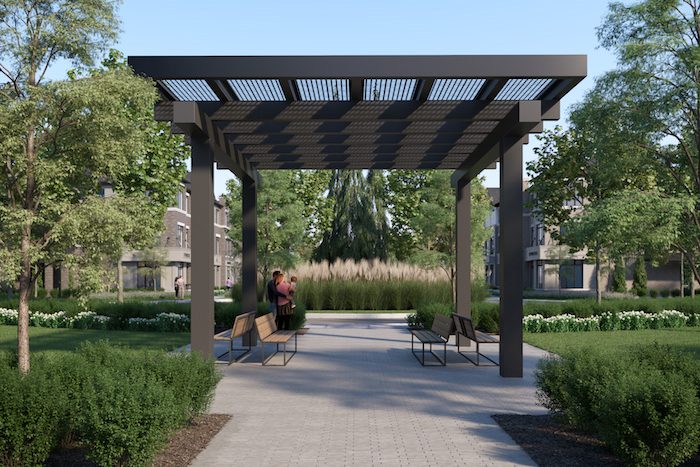 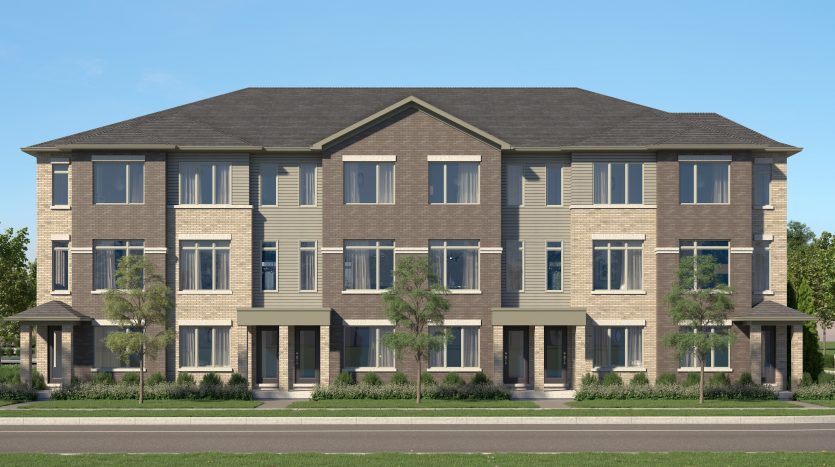 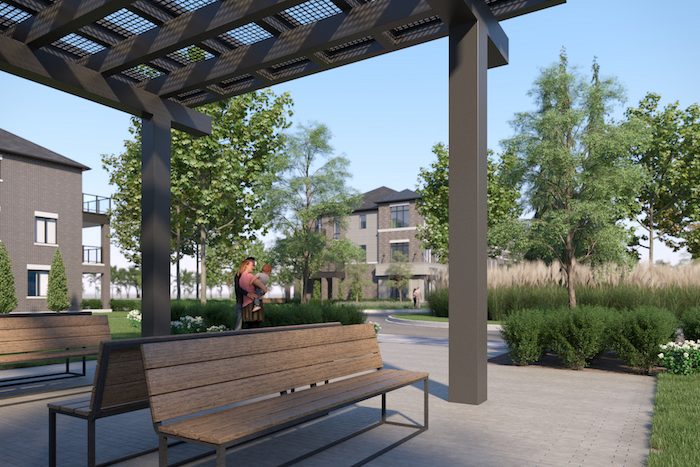 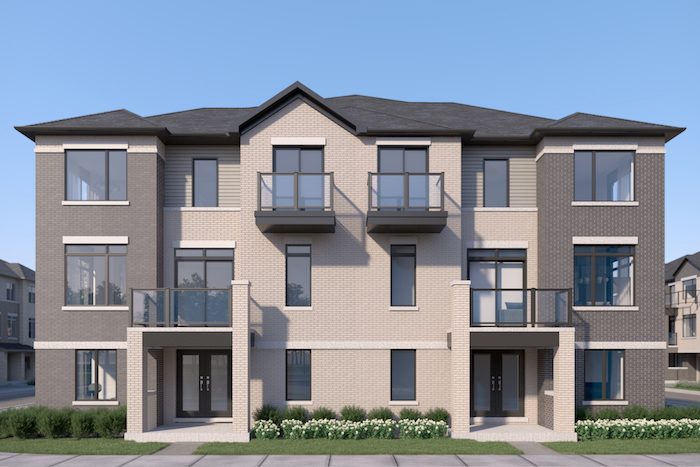 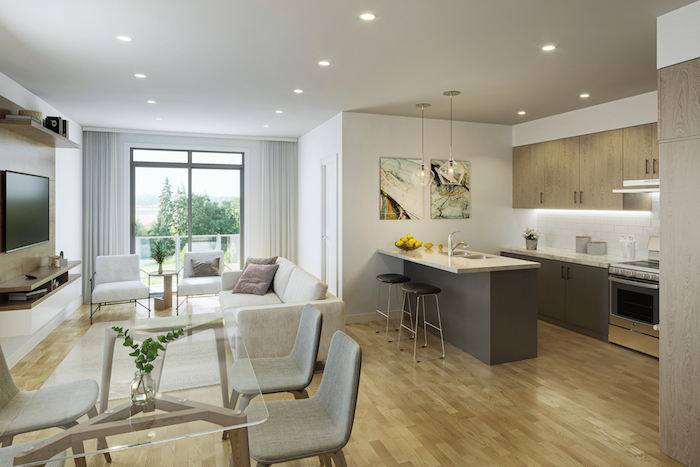 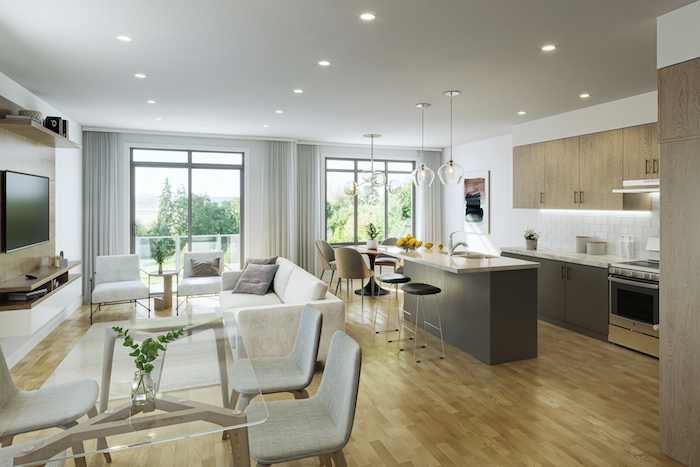 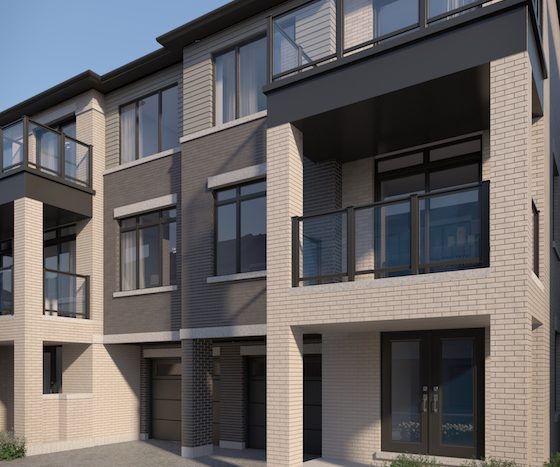 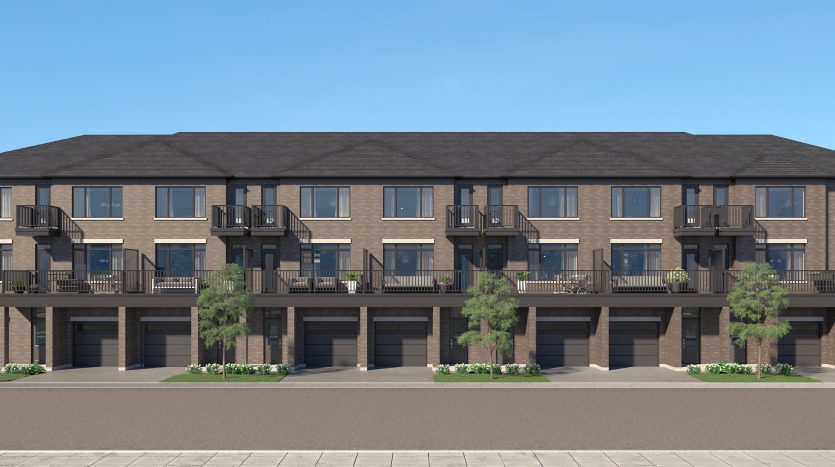 The new ParQ Towns community will offer modern urban living in one of Ontario’s fastest-growing cities. These new Brantford townhomes are now selling, and are set to anchor the continued pedestrianization of the city’s east end.

Current plans call for ParQ Towns to consist of a mixture of back-to-back, live.work and traditional townhomes. The new community will also include landscaped streets and a pleasant outdoor common area for residents and local neighborhood inhabitants. Further information, such as a detailed unit mix, will be added as soon as it becomes available.

ParQ Towns sits on the eastern edge of Brantford’s historic centre. A host of retail, transportation and leisure amenities are all within walking distance, or are a short drive away:

Brantford Transit provides local bus service along Colborne Street, with connections being available to routes stretching throughout the city. Access to Hamilton and the Greater Toronto Area is largely through Brantford railway station, which is served by three VIA Rail round trips daily. These are in addition to hourly GO Transit bus service to Hamilton, where passengers can connect to Lakeshore West trains into Downtown Toronto. For drivers, Highway 403 runs to the north of the city. 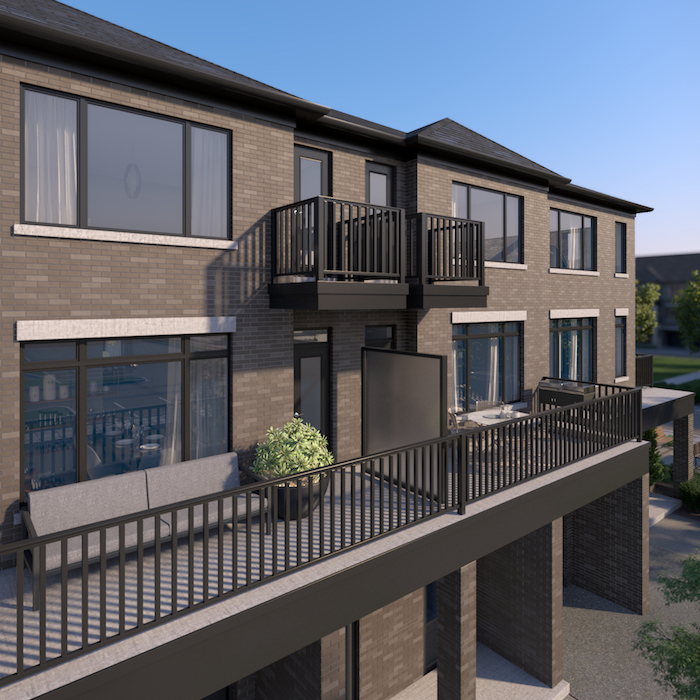 Beat The Masses To Brantford

As the Greater Toronto Area’s commuter belt continues to expand, cities on its outskirts have begun to transform into bedroom communities. ParQ Towns has been designed in recognition of this trend, and have been designed for both local residents and GTA commuters alike. This, combined with the fact that ParQ is part of the first wave of new development in the city, has led industry experts to anticipate high demand for these new now-selling townhomes in Brantford. As a result, interested buyers are highly encouraged to register online for the latest information regarding prices & floor plans.

Cachet Homes was founded in 1981, and built its first single-family home community in Unionville's Cachet Country Club. Since then, the company has been behind a slew of award-winning communities throughout Southern Ontario, with a continued emphasis on singl[more]
full info