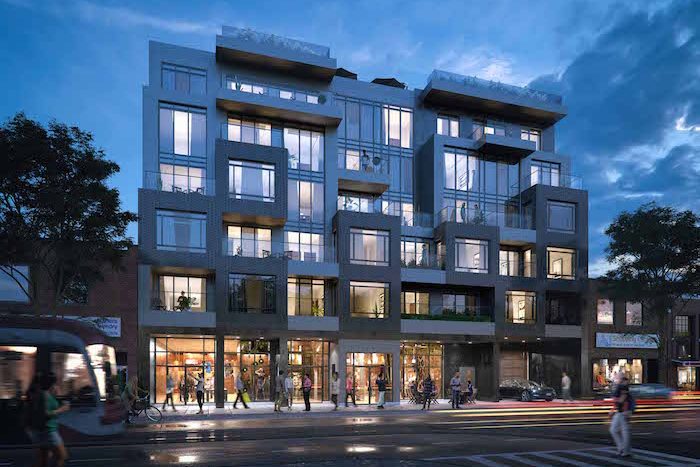 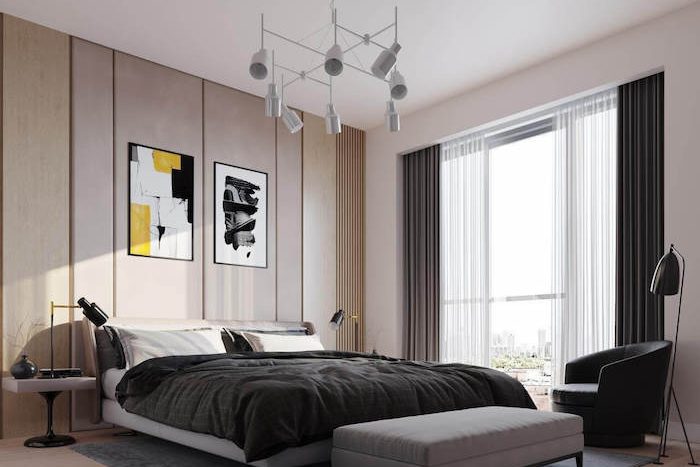 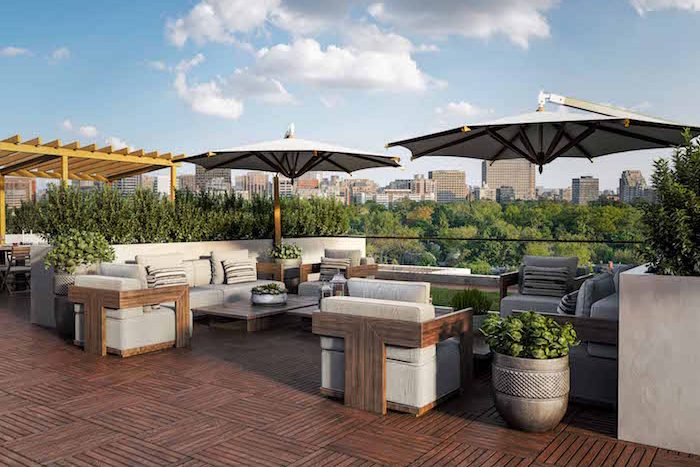 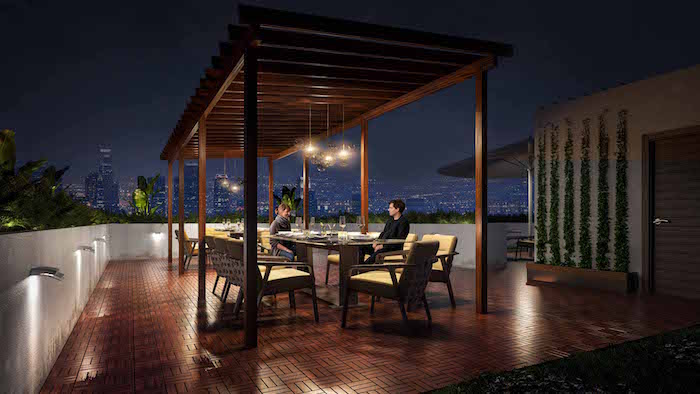 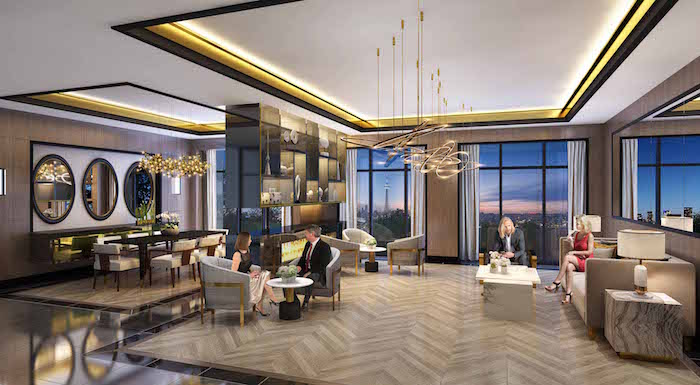 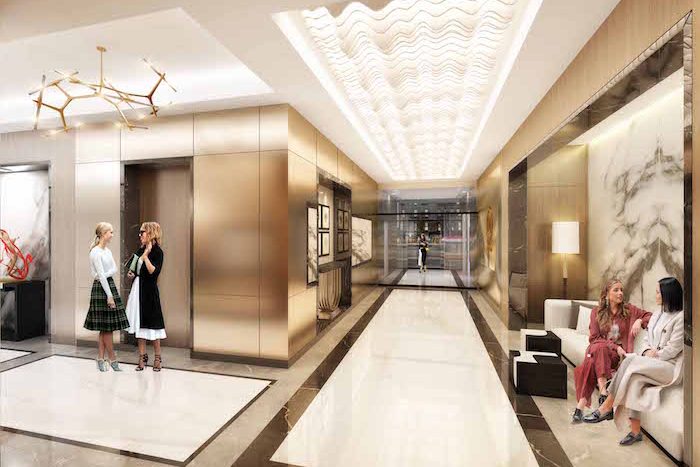 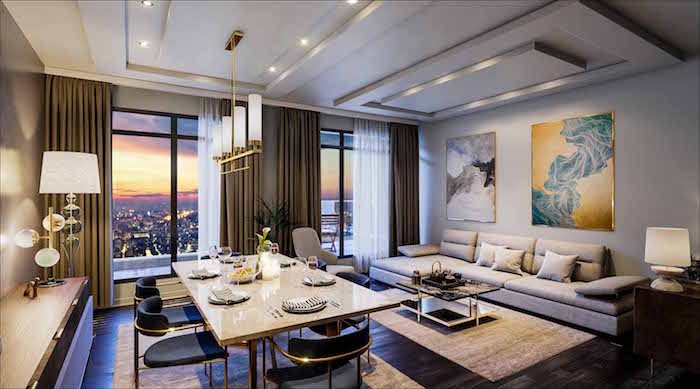 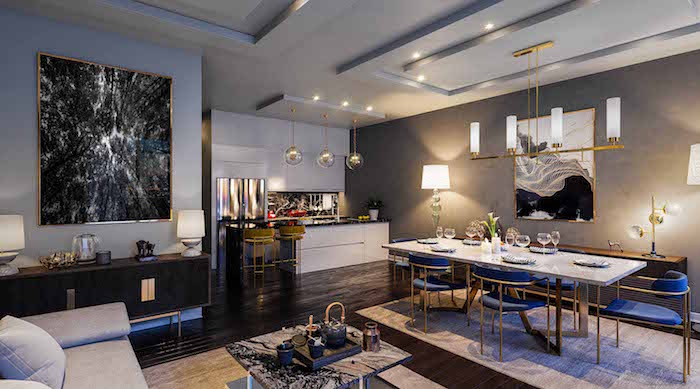 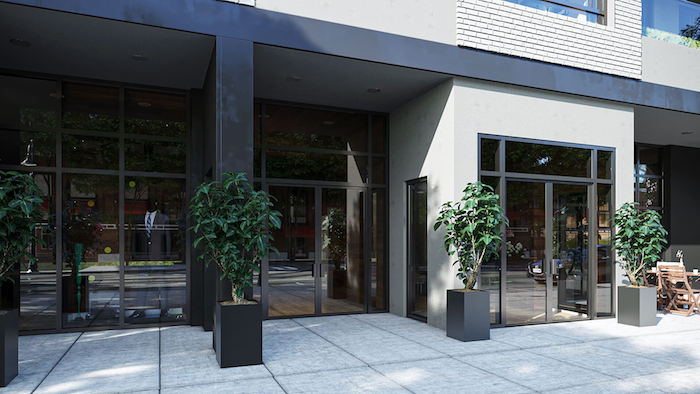 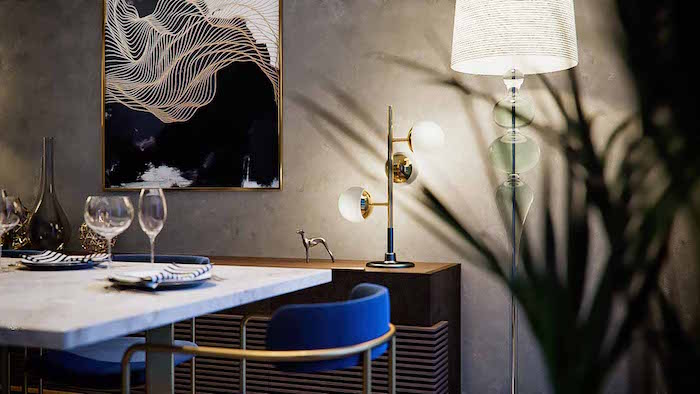 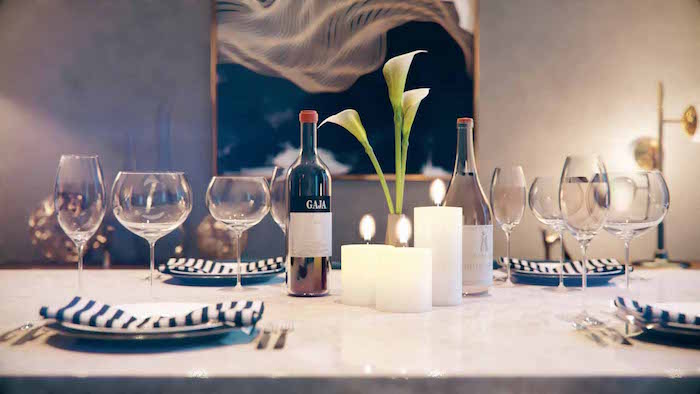 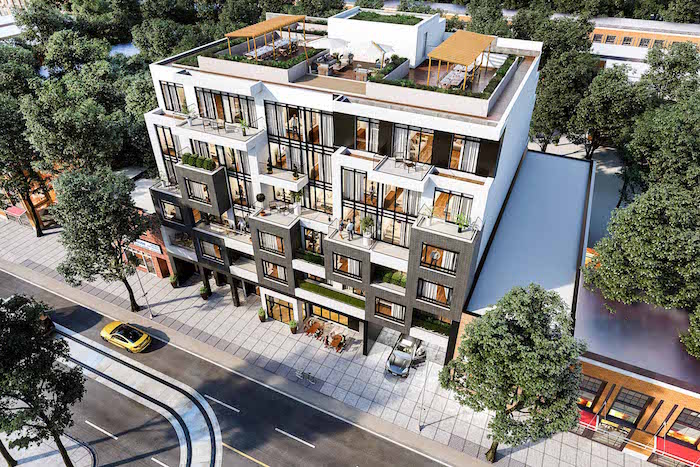 The Nahid on Broadview Condos are set to offer a boutique living experience, and the community’s prime location at 800 Broadview Ave gives residents direct access to the major Broadview Station transit hub and some of Toronto’s most vibrant neighborhoods.

Nahid on Broadview is planned to be an intimate community, with just 33 suites being spread throughout the building’s six storeys. Sizes will range between 668 and 1,452 square feet, with 1-bedroom, 2-bedroom and 3-bedroom units being available. Amenities are set to include a spacious lobby, a rooftop deck and an impeccably designed party room.

Situated at 800 Broadview Ave in the Playter Estates neighborhood, the new Nahid on Broadview Condos offer a location that is within walking distance of all that could possibly be required for a posh modern life:

With Broadview subway station directly across the street, this exciting new condo community boasts some of the city’s best transit access. In addition to being served by Line 2 Bloor-Danforth, the station is also the terminus of the #504 King and #505 Dundas streetcar routes. Together, the three main routes put the vast majority of Downtown Toronto just a one-seat ride away. Numerous local bus routes also serve the station, while drivers can take advantage of the Don Valley Parkway’s multiple entrances/exits nearby. 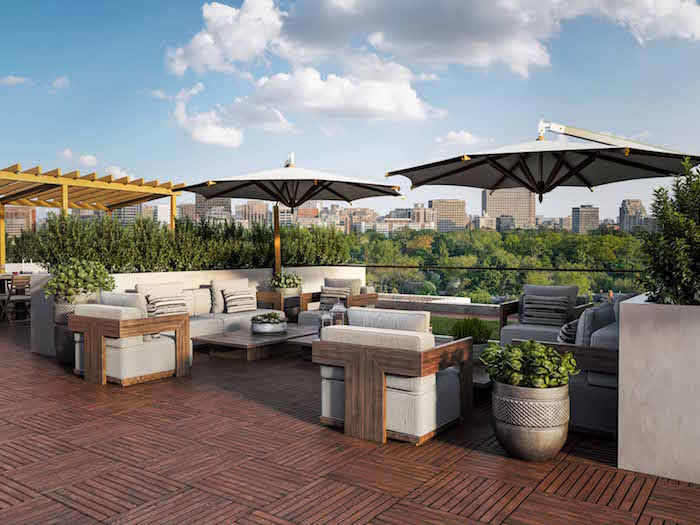 Residents of the Nahid on Broadview Condos will not only enjoy a fabulous boutique living experience, but will also be just steps away from Broadview subway station – as well as within walking distance of several major parks and the thriving Danforth Avenue commercial strip.

Previously known as Options Developments, Nahid Corp was founded in 2017. Despite their relatively short history, the company has proven itself to be resilient and inventive when it comes to the development of residential communities throughout the city. Nahi[more]
full info 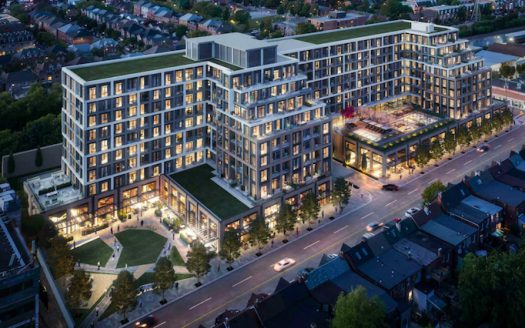 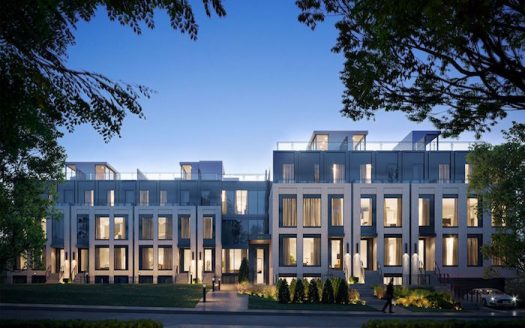 The new Savile on The Roe Towns are a low-rise community designed to blend into the historic neighborhood around th [more]
full info
Block Developments
3
Glen Park, Toronto, York-Crosstown 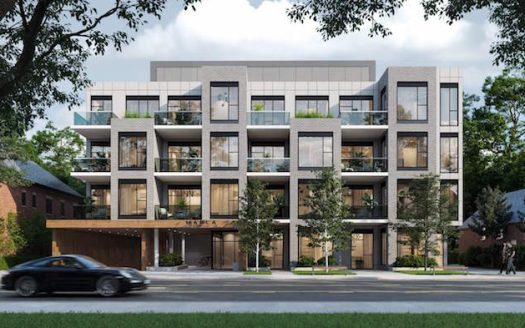 Marla on The Park Condos

With only a small number of units, Marla on The Park Condos will offer …[more] 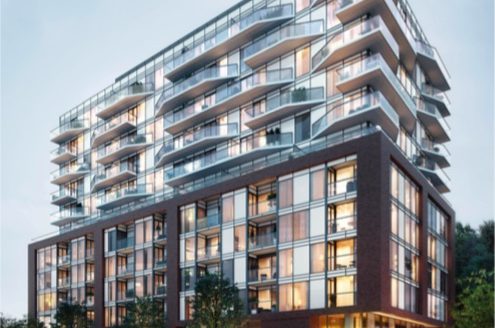