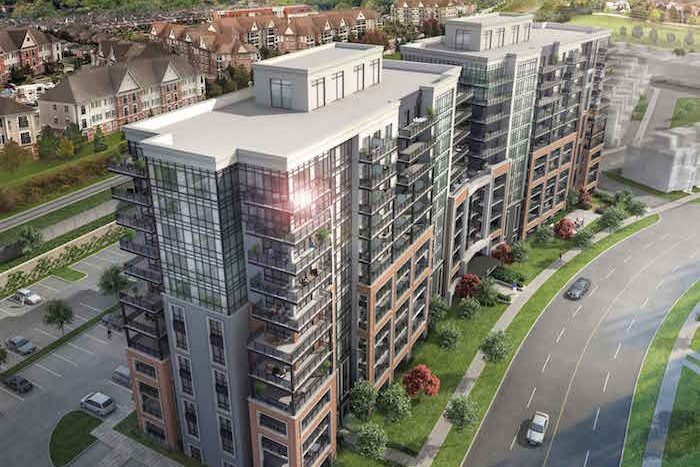 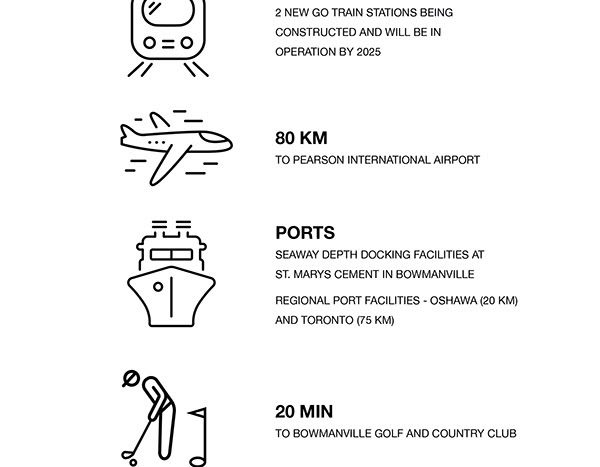 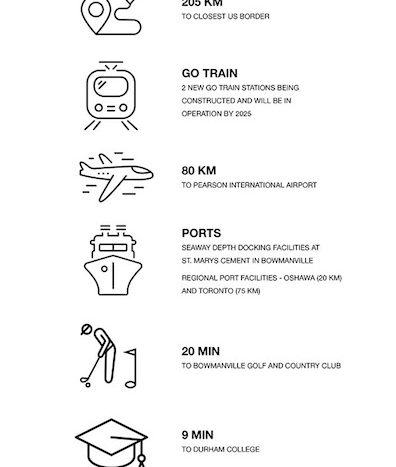 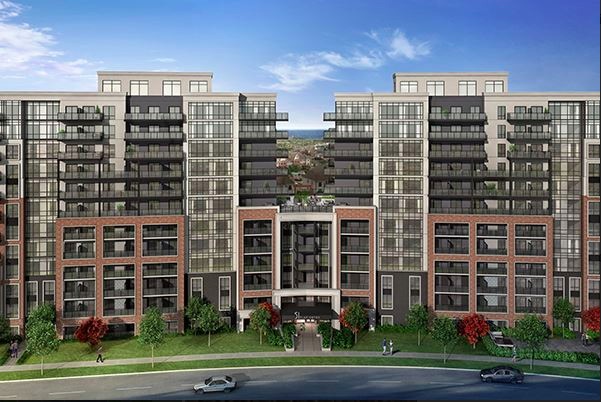 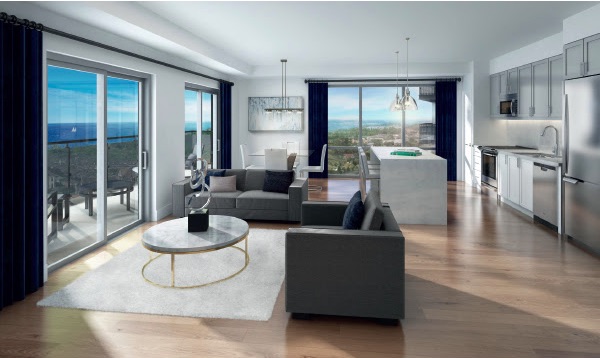 MODO Condos are being designed as a suburban commuter’s dream. In addition to being just steps away from a host of retail amenities, residents of these new Bowmanville condos (which sit at 51 Clarington Blvd) are slated to be within walking distance of a new GO station – one that will provide a one-seat train ride to Downtown Toronto upon its completion in 2025.

Current plans call for MODO to rise to a height of 12 storeys and include approximately 300 units. These will be a mixture of 1-bedroom, 2-bedroom and 3-bedroom suites, and 60% of all units are expected to be 1-bedroom+den suites that feature two full bathrooms. Further information, such as an amenity list, will be added as soon as they become available. 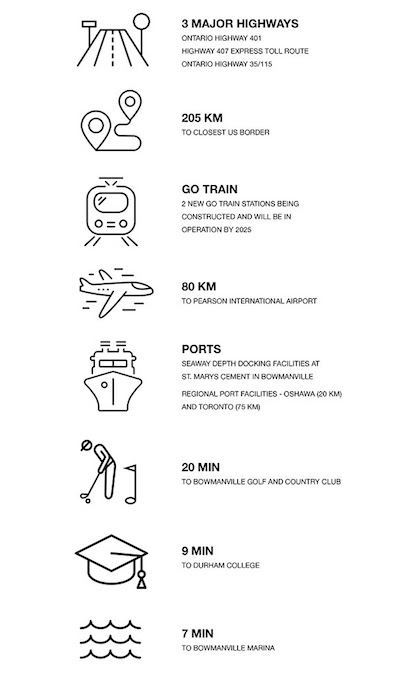 MODO Condos sits in the heart of Bowmanville, and is perfectly situated between the city’s historic downtown and its bustling western section. As a result, residents will enjoy easy access to all that the city has to offer:

The new Bowmanville GO station is slated to be within walking distance of MODO, and upon its completion in 2025 will provide residents with a one-seat train ride to Downtown Toronto. Durham Region Transit provides local bus service throughout the city, while drivers can easily access Highway 401 via a short drive to the south.

“MODO” is short for “Modern Downtown”, and MODO Condos does much to live up to its name. With the city’s historic downtown just minutes to the east, and a host of major retailers just steps away, residents of these new Bowmanville condos will have an amenity-rich environment to call home – not to mention a one-seat train ride to Downtown Toronto from the new Bowmanville GO station (which will be less than 300 metres away). These spectacular assets have led industry insiders to anticipate high demand for units upon their release, and interested buyers are highly encouraged to register online for the latest information regarding prices & floor plans.

With decades of experience, the Kaitlin Corporation has been building homes and communities in both the GTA as well as in a number of cities & towns throughout Southern Ontario. Over the years, the company has become known throughout the region for their [more]
full info