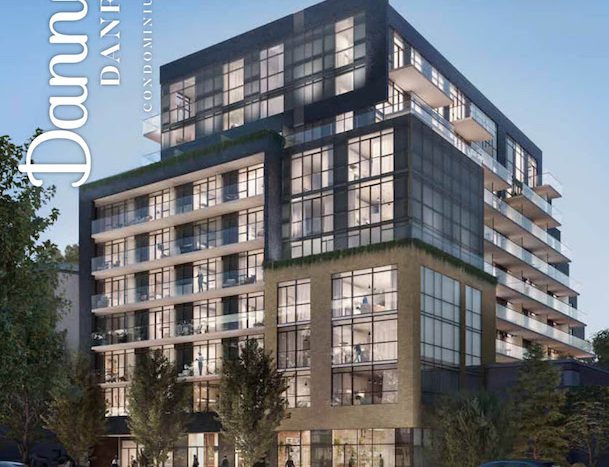 Located at 2359 Danforth Ave, the new Danny Danforth Condos will sit along a vibrant & diverse thoroughfare that boasts direct subway access – making it poised to be a highly sought-after locale.

Current plans call for Danny Danforth to rise to a height of 10 storeys. Futher information, such as a detailed unit breakdown & a full amenity list, will be added as soon as they become available. 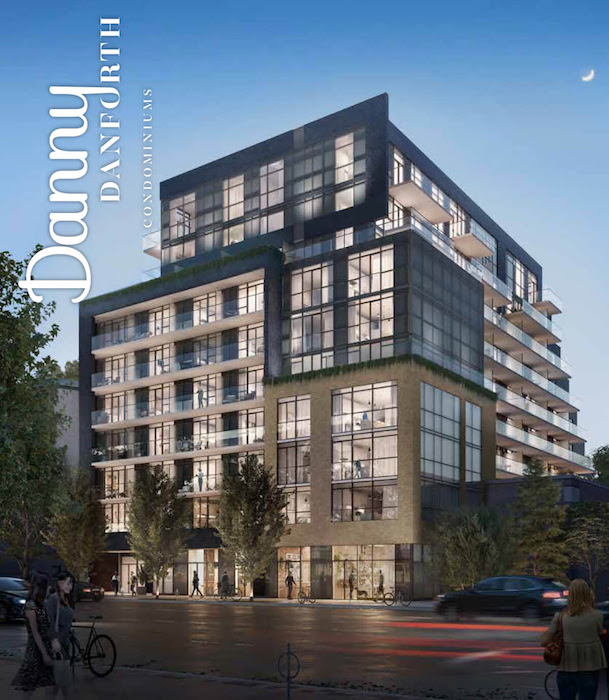 East Danforth is known throughout the Greater Toronto Area for its cultural diversity and fabulous restaurant offerings – and residents of Danny Danforth will have access to both it and all the other amenities the East End has on offer:

Woodbine and Main Street subway stations are both within walking distance, with both being served by Line 2 Bloor-Danforth. For direct access to Downtown Toronto, Danforth GO is a short walk to the east and is served by trains every 30 minutes or better seven days a week. Finally, drivers can take advantage of the Don Valley Parkway being just minutes to the north.

Perfectly Positioned For The Future

Having multiple subway stations, Danforth GO and a host of retail amenities all within walking distance would on their own make Danny Danforth a hot-ticket item. But there’s more – multiple large parks are all readily accessible, and The Danforth is known to be one of Toronto’s most vibrant neighborhoods. As a result of this combination, industry insiders expect units at the Danny Danforth Condos (which sit at 2359 Danforth Ave) to be highly sought-after upon their release.

A family-owned business, Gala Developments approaches each new project (whether it is a residential, commercial, industrial or mixed-use community) with the same high levels of personal care. As a result, the company is able to take great pride in their appro[more]
full info

The new 1161 Kingston Rd Condos are being designed as an intimate and family-friendly community, and will be perfec [more]
full info
Windmill Development Group
5
Bloor West Village, Toronto, West End 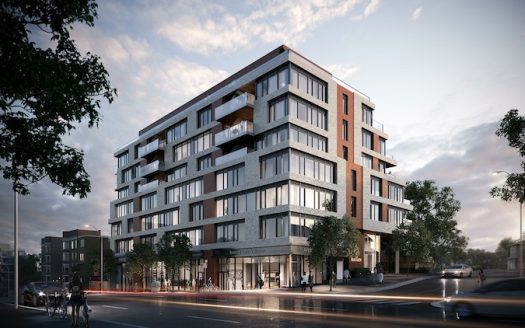 In addition to being just steps away from Toronto's premier park, the new Howard …[more] 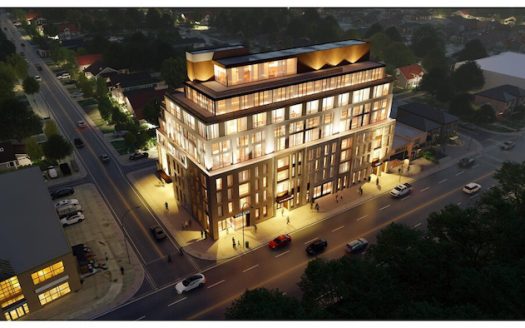