The new 824 Sheppard Avenue West Condos will provide residents with a truly balanced array of amenities. These Bathurst Manor condos offer-within walking distance-a one-seat subway ride to Downtown Toronto, some of the city’s best parks and a wide array of retail & dining options.

Current plans call for the new condos at 824 Sheppard Avenue West to rise to a height of 17 storeys. A 14-storey mixed-use building will front onto Sheppard Avenue, while a 6-storey building will front onto Cocksfield Avenue to the north. They will be connected together by a 3-storey podium. 15,872 square metres of residential space are planned for the site, while a new day care centre is also to be included in the project. Further information, such as an amenity list and a detailed unit mix, will be added as soon as it becomes available. 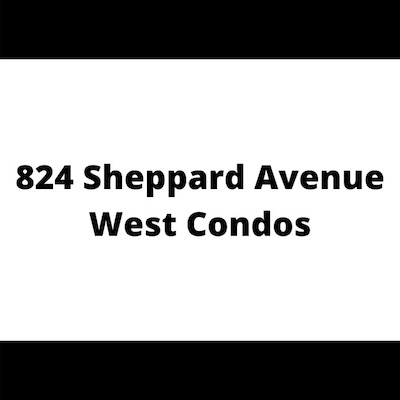 Both express and local bus service is available along Sheppard Avenue West, while several nearby north-south streets also feature local bus routes. Sheppard West subway station is within walking distance, and allows for direct access to Downtown Toronto, York University or Vaughan Metropolitan Centre via a one-seat subway ride. For drivers, Highway 401 is conveniently accessible to the south via either Bathurst Street or Allen Road.

A Location With A Bit Of Everything

The new 824 Sheppard Avenue West Condos are situated amidst virtually everything residents could desire. Subway access, park space, retail amenities – it’s all here at these new Bathurst Manor condos. As a result of this prime location, demand is expected to be high upon release, and interested buyers are highly encouraged to register online for the latest information regarding prices & floor plans.

Developer To Be Announced
full info 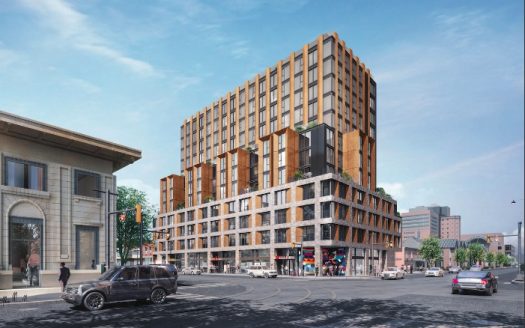 The new 419 College Street Condos will be located in one of the most prominent locations in Downtown Toronto. With [more]
full info
TBA
3
Willowdale, North York, Toronto

With a small unit count, the 105 Sheppard Avenue East Condos are poised to …[more] 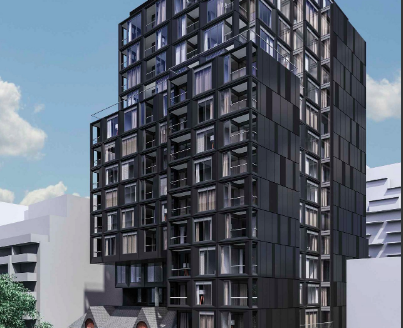 The new 135 Portland Condos are sandwiched between four of Toronto's most vibrant streets, …[more]

The new 135 Portland Condos are sandwiched between four of Toronto’s most vibrant streets, all of which are l [more]
full info
ADI Development Group