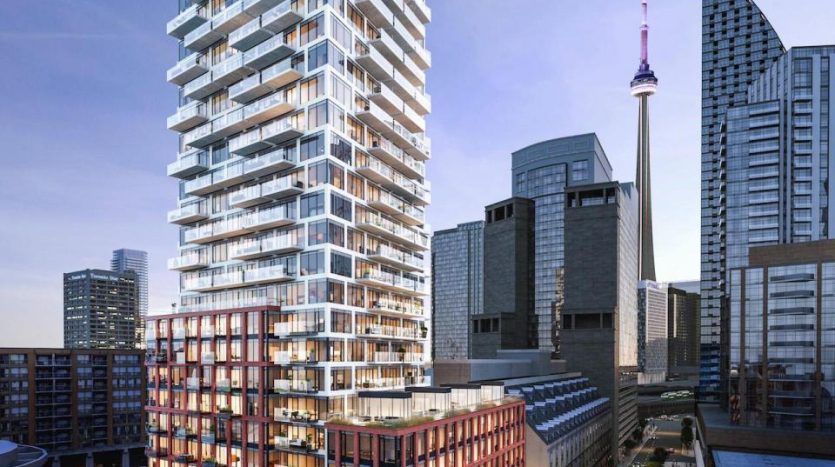 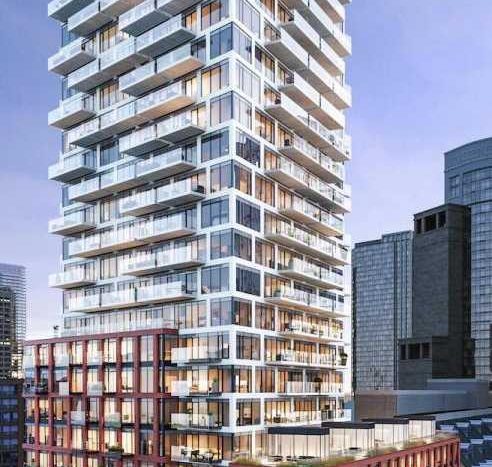 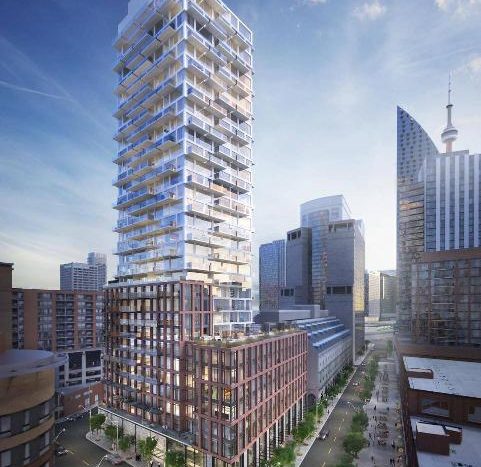 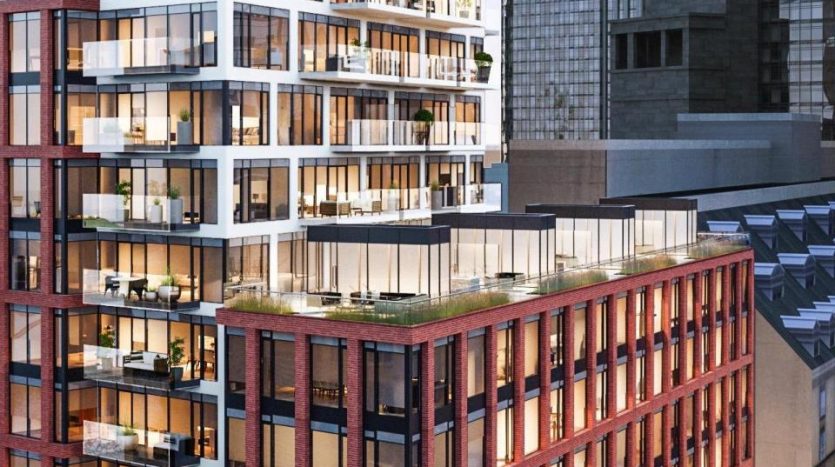 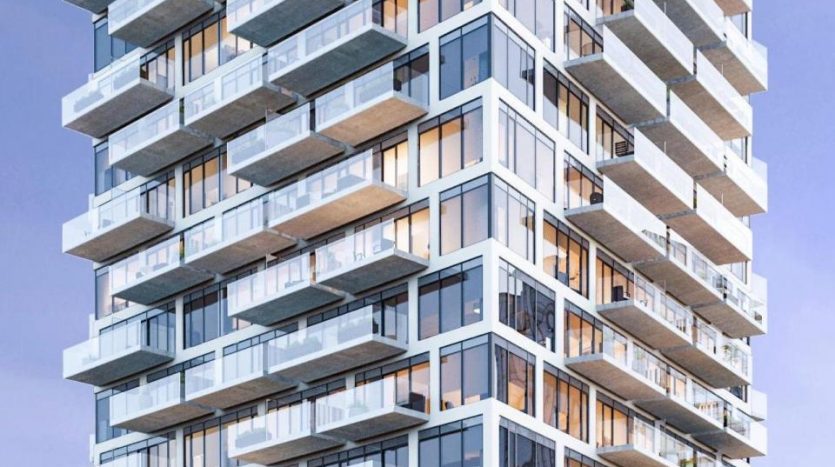 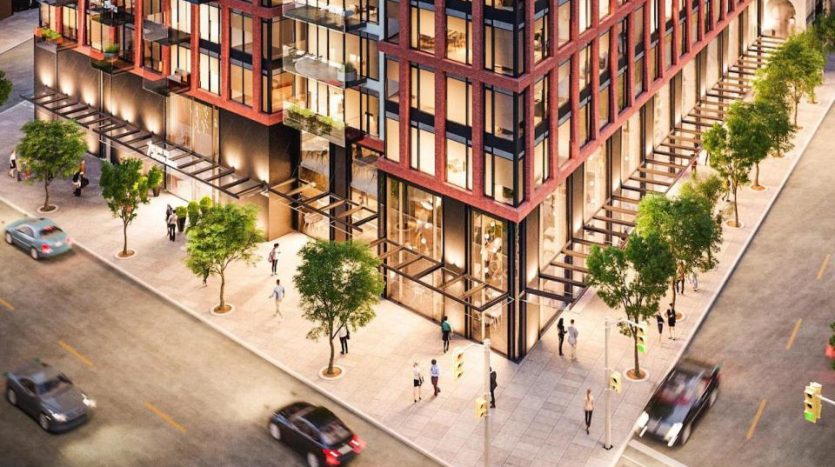 75 On The Esplanade is the result of a partnership between two of Toronto’s most respected developers, and these new Saint Lawrence condos represent the high standards of luxury that Downtown condominiums are now synonymous with.

75 On The Esplanade: Development Info

75 On The Esplanade will consist of a mixture of 1-bedroom, 2-bedroom and 3-bedroom suites, for a total of 308 residential units. Available amenities will include: 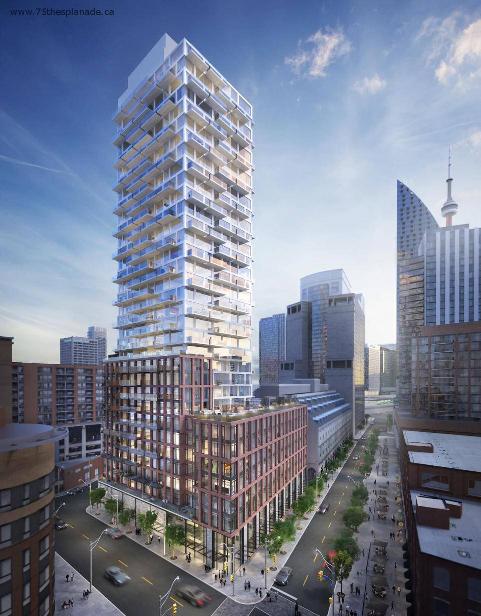 75 On The Esplanade is surrounded by one of the richest varieties of shopping, dining and recreational options that Toronto has to offer. Residents of these new Saint Lawrence condos can find virtually all of them within walking distance:

Streetcar service is available along nearby King Street. Union Station is also close by, and is served by all GO Transit rail routes, as well as the UP Express-putting Pearson Airport less than an hour away. 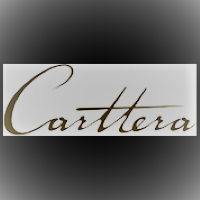 In the years since its founding, the key to success for Carttera has been its innovation and foresight. Anticipating the Ontario government's push towards increased density, the company has begun a shift towards revitalizing existing sites across the GTA for [more]
full info 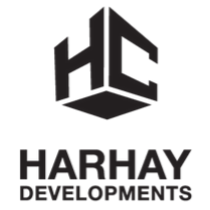 Since its founding in 1989, Harhay Developments has been fully involved with all stages of the development process. The company employs experienced industry professionals to oversee design, construction and project management. As a result, Harhay has become o[more]
full info 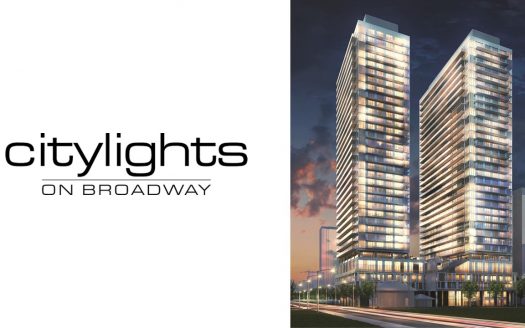 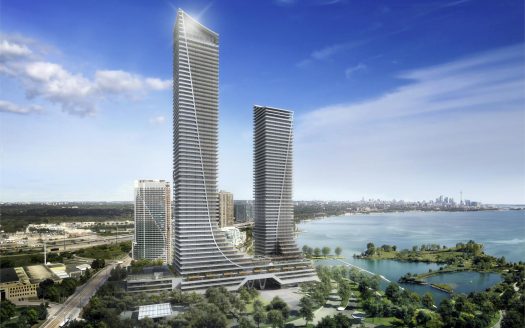 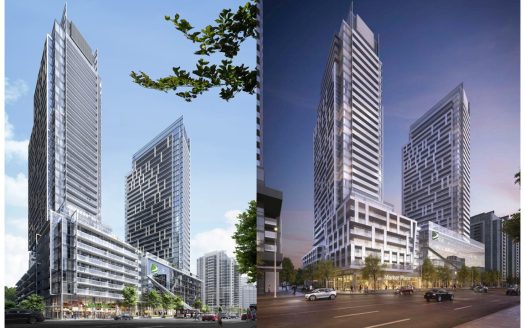