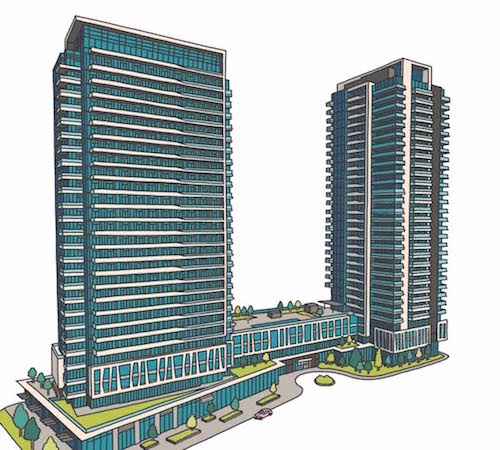 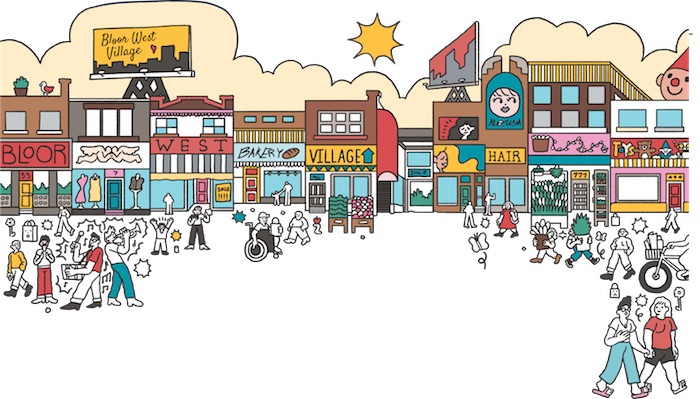 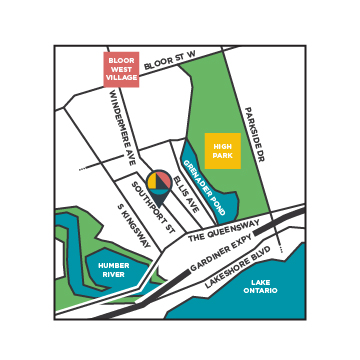 State Building Group has big plans for a well-located vacant site in west Toronto’s scenic and community-oriented Swansea neighbourhood. Branded as the 34 Southport St Condos, the project is shaping up to be a foundational piece of an ambitious and visionary plan to transform Swansea’s Southport district into a thriving hub of urban growth.

Current plans call for 34 Southport to consist of two high-rise condominium buildings (along with a selection of townhomes, which will be released at a later date). One building will be 27 storeys tall, the other will be 30, and they will together house over 600 residential units. Sizes will range between 532 and 805 square feet, with 1-bedroom, 1-bedroom+den, 2-bedroom and 2-bedroom+den suites being available. Additionally, 35,000 square feet of retail space will be located at street level, and a grocery store is also planned to be included.

The proposed condo community’s 34 Southport St address places it squarely in Swansea, a scenic and historic Toronto neighbourhood with several unique features. Swansea is the only neighbourhood in the city with its own independent town hall, and it’s also the only part of Toronto bordered on all three sides with natural features. This beautiful part of west Toronto is bounded by Lake Ontario, ponds, rivers, and parkland.

Known for its rolling hills, idyllic houses, verdant greenery, and winding scenic roadways, Swansea feels like it’s part of another time and place even though it’s very close to downtown Toronto. 34 Southport Condos will be built on a vacant plot of land in the neighbourhood’s Southport district, which was formerly occupied by a strip mall. It’s part of an ongoing push to introduce smart development to the area, which will preserve its natural beauty and peaceful appeal while improving its population density. Best of all, High Park is less than one kilometre from the proposed building site.

Essential details about transportation options include:

It’s a quick commute downtown from here, and these new west Toronto condos have a promising future as part of a fast-growing, priority area for developers.

Invest in a Growing Part of Toronto

These new west Toronto condos are situated in one of the most in-demand corridors outside the limits of the downtown core. Swansea is perfect for those who want to be part of a major city while also enjoying the peace and quiet of beautiful parks and serene lakefront shorelines. The new 34 Southport Condos have it all, and this has investors and buyers lining up to be a part of this innovative community. 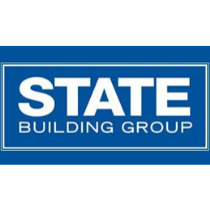 With a history stretching back to the mid-20th century, State Building Group has established itself as one of Toronto's foremost land developers. Over the years, it has assembled a diverse portfolio of projects encompassing virtually every facet of the real e[more]
full info 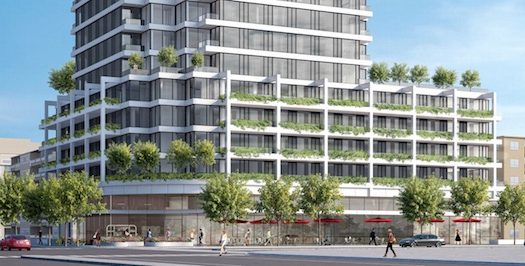 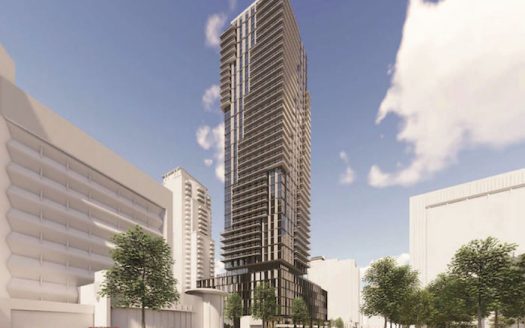 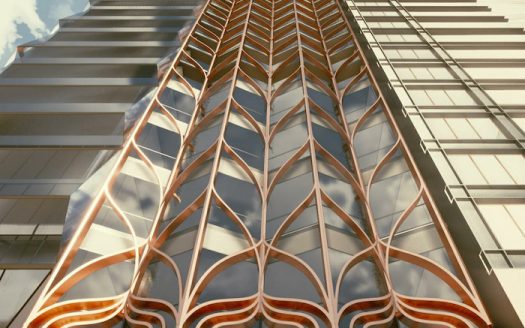