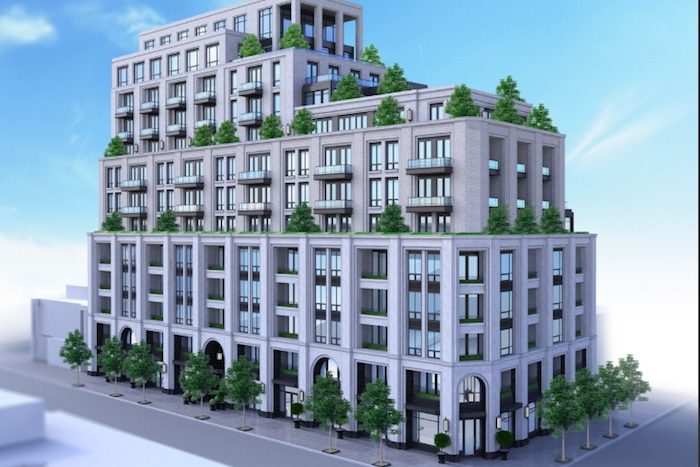 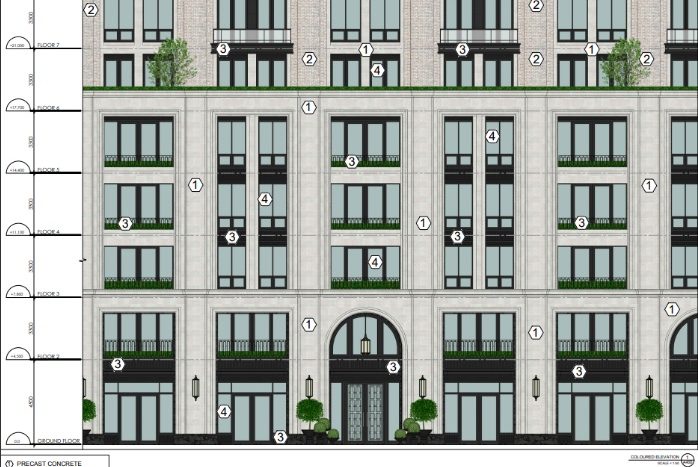 The new 3180 Yonge St Condos are set to provide a luxury living experience – a trait that will make these new Bedford Park very much in line with their surroundings.

Current plans call for 3180 Yonge to rise to a height of 12 storeys and include 109 housing units, which will be broken down as follows:

Five units of street-level retail will be included, while the building’s garage will house 91 parking spaces.

The new 3180 Yonge St Condos are situated in the midst of one of Toronto’s most upscale communities, with residents being able to take advantage of all that Bedford Park and its surroundings have on offer:

Lawrence subway station is a short walk to the south. From there, Line 1 Yonge-University provides a one-seat ride to Downtown Toronto, North York City Centre and the Yonge & Eglinton area while a host of bus routes along Lawrence Avenue also serve the station. A large GO Transit bus terminal is located one station to the north at York Mills, and allows for convenient access to a host of regional destinations. For drivers, Highway 401 is readily accessible to the north.

3180 Yonge St’s stellar location puts residents just steps away from Lawrence subway station, and surrounds them with an array of upscale shops and restaurants. Due to their luxurious nature (in tune with that of its surroundings), these new Bedford Park condos are expected to be in high demand upon their release, and interested buyers are highly encouraged to register online for the latest information regarding prices & floor plans. 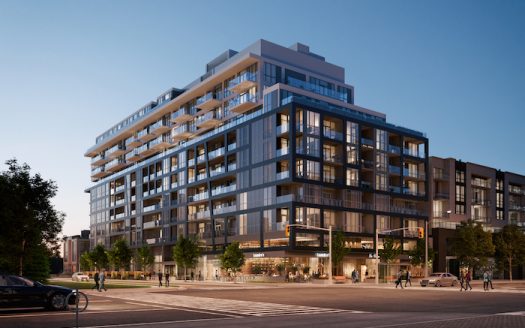 Bayview at the Village Condos

Bayview at the Village Condos will be the latest addition to what has become one of Toronto’s premiere high-e [more]
full info
Canderel Residential
3
York University Heights, North York, Toronto 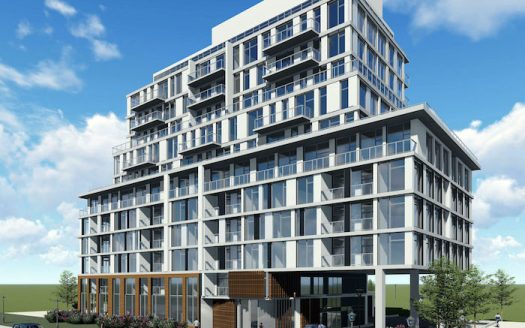