The 284-290 Lawrence West Condos will bring condominium living to an Uptown Toronto neighborhood that has long been dominated by single-family homes. However, these new Bedford Park condos (which will also extend to 1507-1539-1545 Avenue Road) will sacrifice none of the area’s prestige-on the contrary, they will enhance it.

Current plans call for the 284 Lawrence West community to consist of two mixed-use buildings. Building A (on the site partially occupied by Pusateri’s, and situated at 1507, 1519, 1537, 1539, 1541 and 1545 Avenue Road) will rise to a height of 10 storeys. Building B, which sits on the corner of Avenue & Lawrence at 284, 286 and 290 Lawrence West (and will replace CLLC Learning College, Starbucks and several other small businesses), will consist of 15 storeys. The two buildings will house a total of 455 residential units, of which 15 will be rentals and 440 will be market homes. The unit breakdown will be as follows:

Retail space will front onto both Avenue Road and Lawrence Avenue West. Additionally, a new privately-owned public space will sit along the eastern edge of the site, and will consist of a 903-square metre park space. A 2-storey parking garage will house 605 vehicle parking spots, while 481 bicycle spots will also be available.

284 Lawrence West sits surrounded by some of Uptown Toronto‘s most prestigious neighborhoods. These new condos will uphold the surrounding area’s history of luxury-while also giving residents easy access to all that it offers:

Frequent bus service is available along both Lawrence and Avenue, with routes on both offering connections to multiple subway stations on Line 1 Yonge-University. For regional destinations, GO Transit operates a large bus terminal at York Mills subway station. Drivers can take advantage of both Highway 401 and Allen Road being just minutes away.

Modern Luxury in a Historic Setting

The new 284-290 Lawrence West & 1507-1539-1545 Avenue Road Condos will offer a luxurious living experience in the heart of one of Toronto’s most sought-after residential neighborhoods. For that reason, these new Bedford Park condos are expected to be in high demand, and interested buyers are strongly encouraged to register online in order to receive the latest info regarding prices & floor plans. 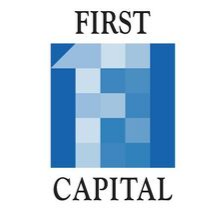 Since its founding, First Capital has maintained its focus on providing buyers and other stakeholders with livable and sustainable communities. They emphasize proximity to public transit when selecting new sites, and preserve the surrounding natural environme[more]
full info 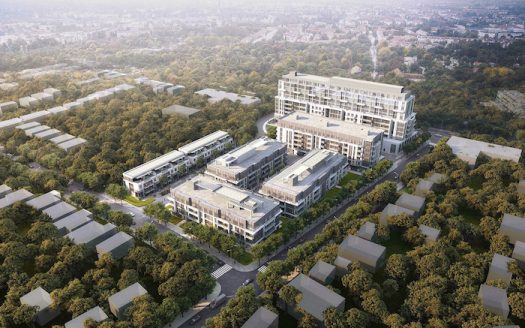 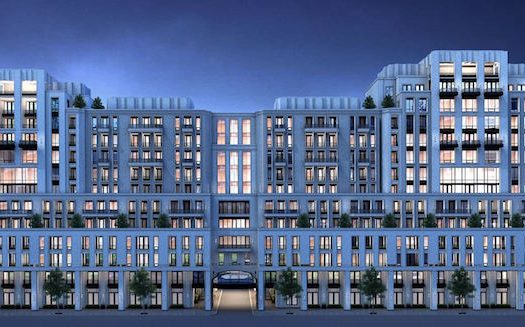 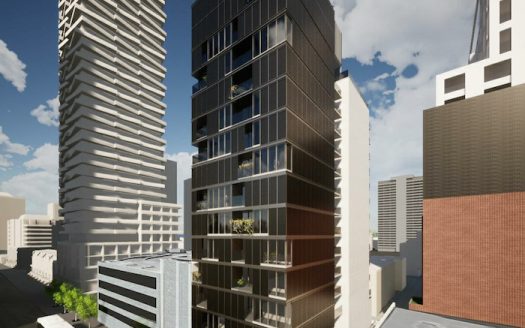