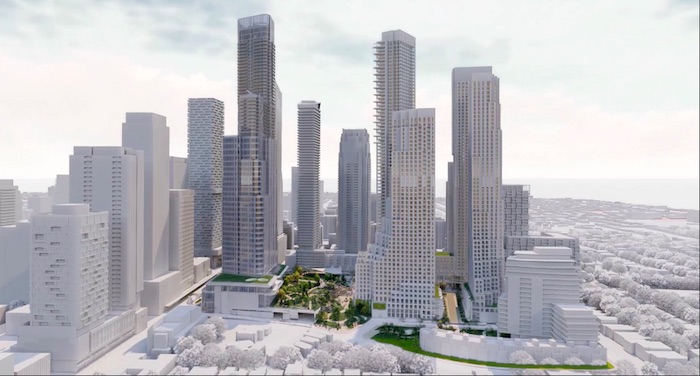 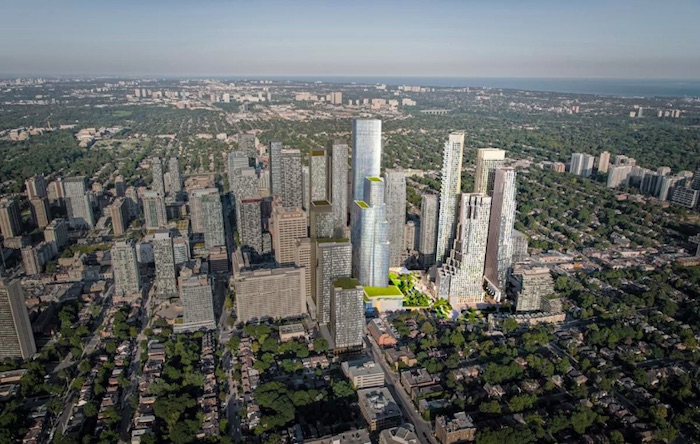 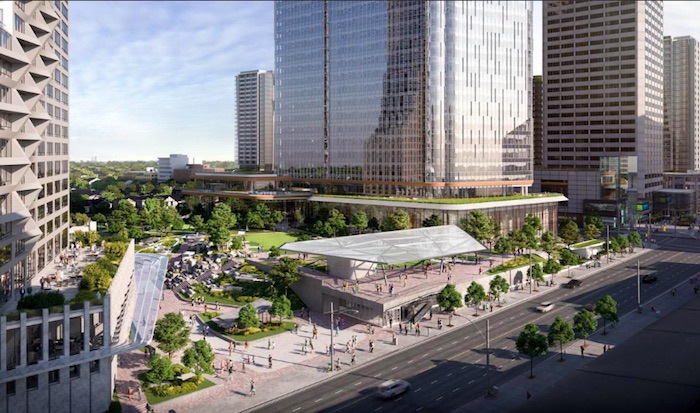 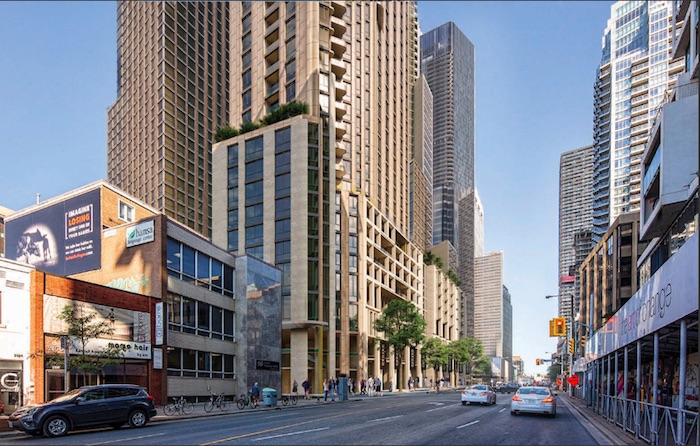 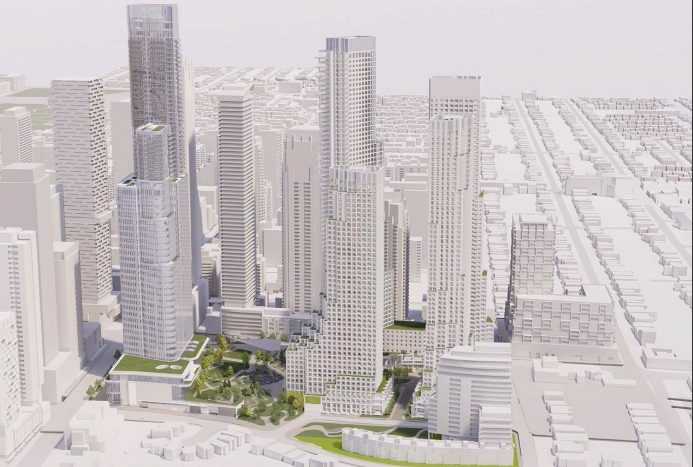 The new condos at 2180 Yonge St will be the centerpiece of a master-planned community that will reshape the face of Midtown Toronto. These new Yonge and Eglinton Condos will offer walkable, transit-friendly living in one of the city’s most sought-after locales.

Current plans for 2180 Yonge call for the development to consist of two high rise buildings centered around a park:

Together, the entire complex will house 2,701 housing units, which will be broken down as follows:

A total of 854 underground parking spots are to be included. Further information, such as an amenity list and a detailed unit mix, will be added as soon as it becomes available.

The new 2180 Yonge community is slated radically transform one of Midtown Toronto‘s most prominent district.  Technically located in the Chaplin Estates neighborhood, the new master-planned development will offer direct access to all that the Yonge & Eglinton area has to offer:

Eglinton subway station sits directly below the development site, and residents will enjoy a one seat subway ride to both Downtown Toronto and North York Centre via Line 1 Yonge-University. Additionally, the opening of the Eglinton Crosstown LRT will make the station a major interchange point – and the new east-west transit route will put a wide swathe of the city within easy reach.

The New Face of Yonge and Eglinton

The new 2180 Yonge St Condos will continue the transformation of Midtown Toronto’s most prominent intersection into a prime location to live, work and play. These new Yonge and Eglinton condos are slated to offer residents a pedestrian-friendly and transit-focused lifestyle that has no existing parallel in the city. As a result, demand for units is expected to be very high upon their release, and interested buyers are highly encouraged to register online for the latest information regarding prices & floor plans. 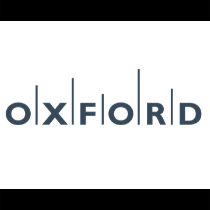 Oxford Properties is the real estate arm of the Ontario Municipal Employees Retirement System (OMERS). On behalf of OMERS, they invest in and develop properties throughout Canada, as well as in the U.S. and Europe. The company oversees all ph[more]
full info 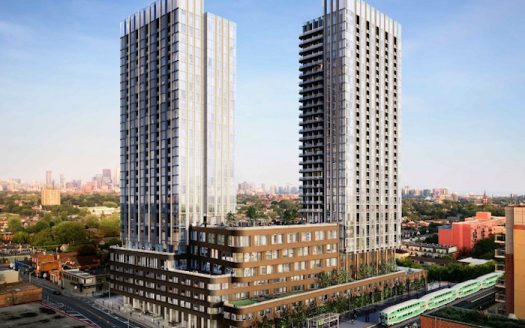 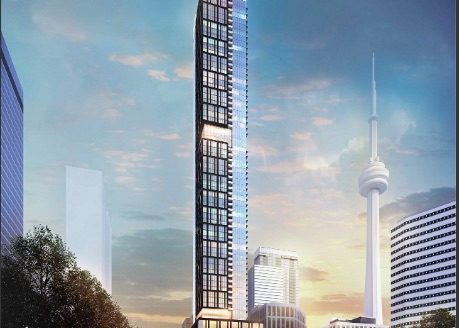