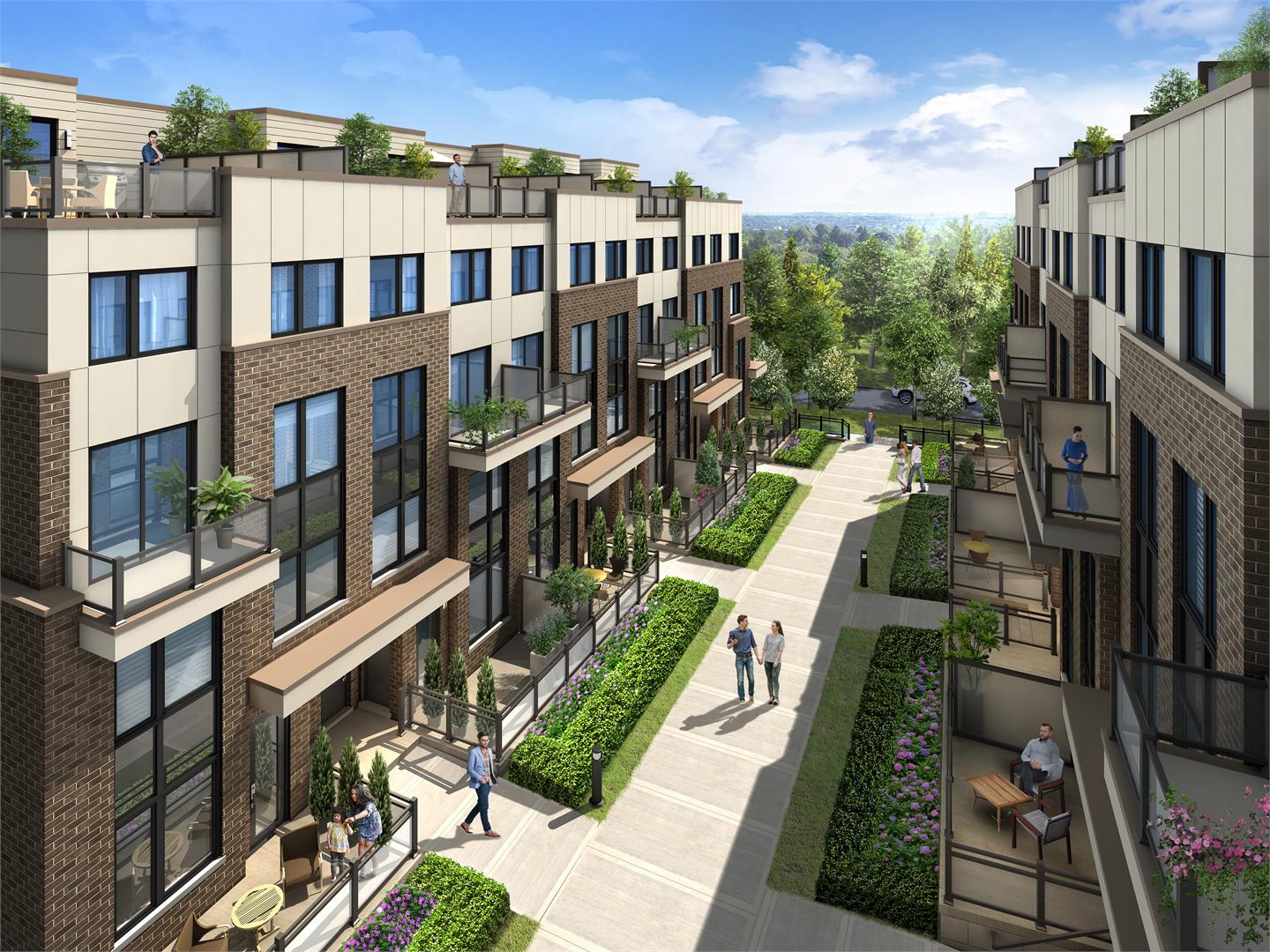 Pickering continues to undergo a development boom, while also preserving much of its pristine natural setting.

Much of Pickering’s built-up area is concentrated close to Lake Ontario and along Highway 401. Around the inlet known as Frenchman’s Bay, large waterfront homes and expansive parks are the norm. Further north, Kingston Road serves as the city’s retail hub, with independently-owned businesses coexisting with large shopping centres such as Pickering Town Centre. A section of Pickering’s eastern boundary is formed by the Rouge River and Rouge National Urban Park-one of Canada’s largest parks of its kind. North of Finch Avenue, however, farmland comprises virtually all of the landscape.

From Pickering GO station, the Lakeshore East rail line provides service to Downtown Toronto at frequencies of no greater than half an hour. Travel time to Union Station is under an hour, and express service is provided during weekday rush hours. Additionally, GO Transit offers express bus service along Highway 401 to both the east and the west. For local transit needs, Durham Region Transit offers frequent bus service throughout the city, with the agency’s Pulse bus rapid transit route runs along Kingston Road. Highway 407 runs along the city’s northern edge, while Highway 401 directly serves its core. 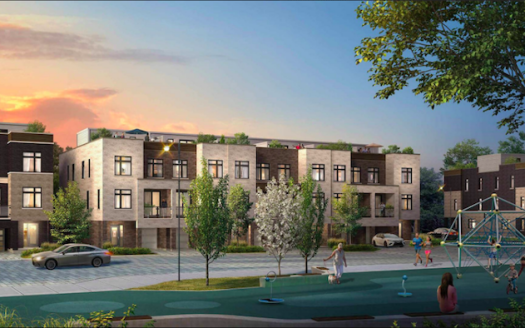 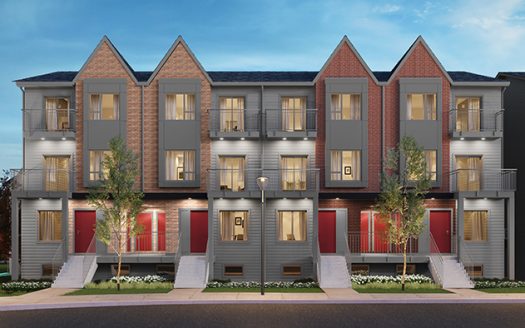 MAXX Urban Towns will offer a new dose of modern and innovative in one of the GTA’s fastest-growing locales. [more]
full info
VanMar Developments
2
Pickering 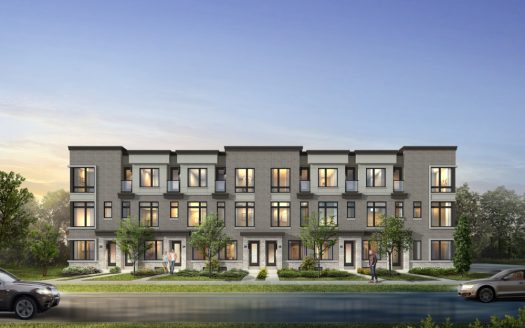 Following a first successful release, Phase 2 of the NuTowns community has recently been …[more] 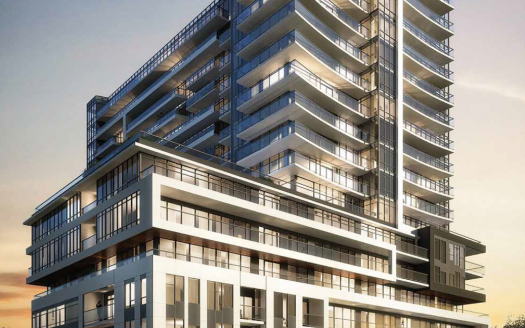 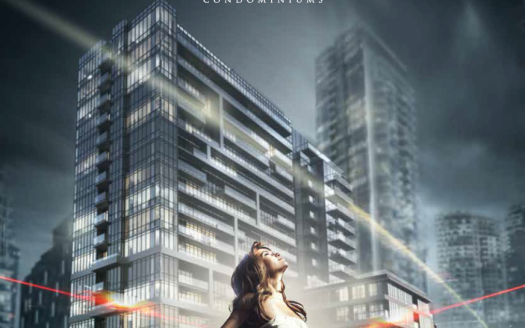 The next big thing is coming soon to Bayly St, just east of Liverpool …[more]

The next big thing is coming soon to Bayly St, just east of Liverpool Rd in Pickering – a neighbourhood on the rise [more]
full info
Chestnut Hill Developments
5
Pickering 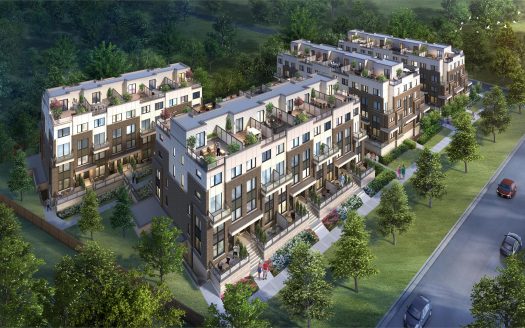 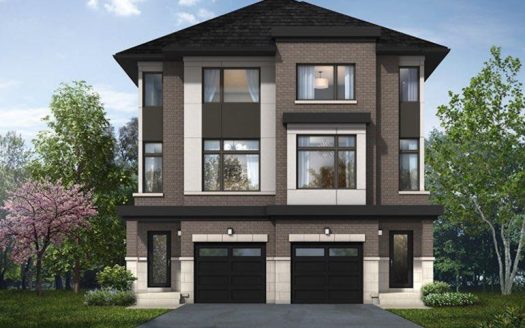 True to its name, Forest District Homes sits right where the natural and built …[more] 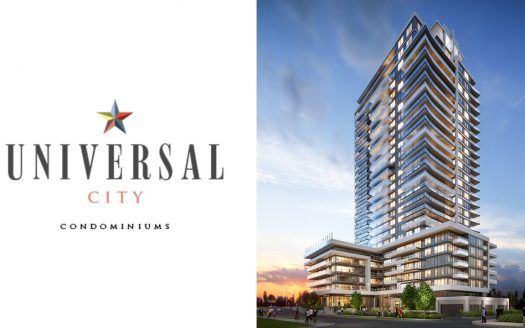 After much anticipation and the sell-out success of Universal One, Universal City Two is …[more]

After much anticipation and the sell-out success of Universal One, Universal City Two is ready to unveil to Pickeri [more]
full info
Chestnut Hill Developments
4
Pickering 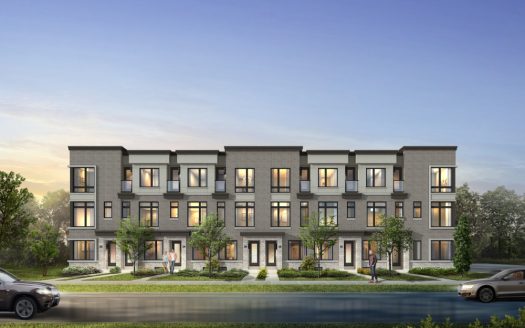