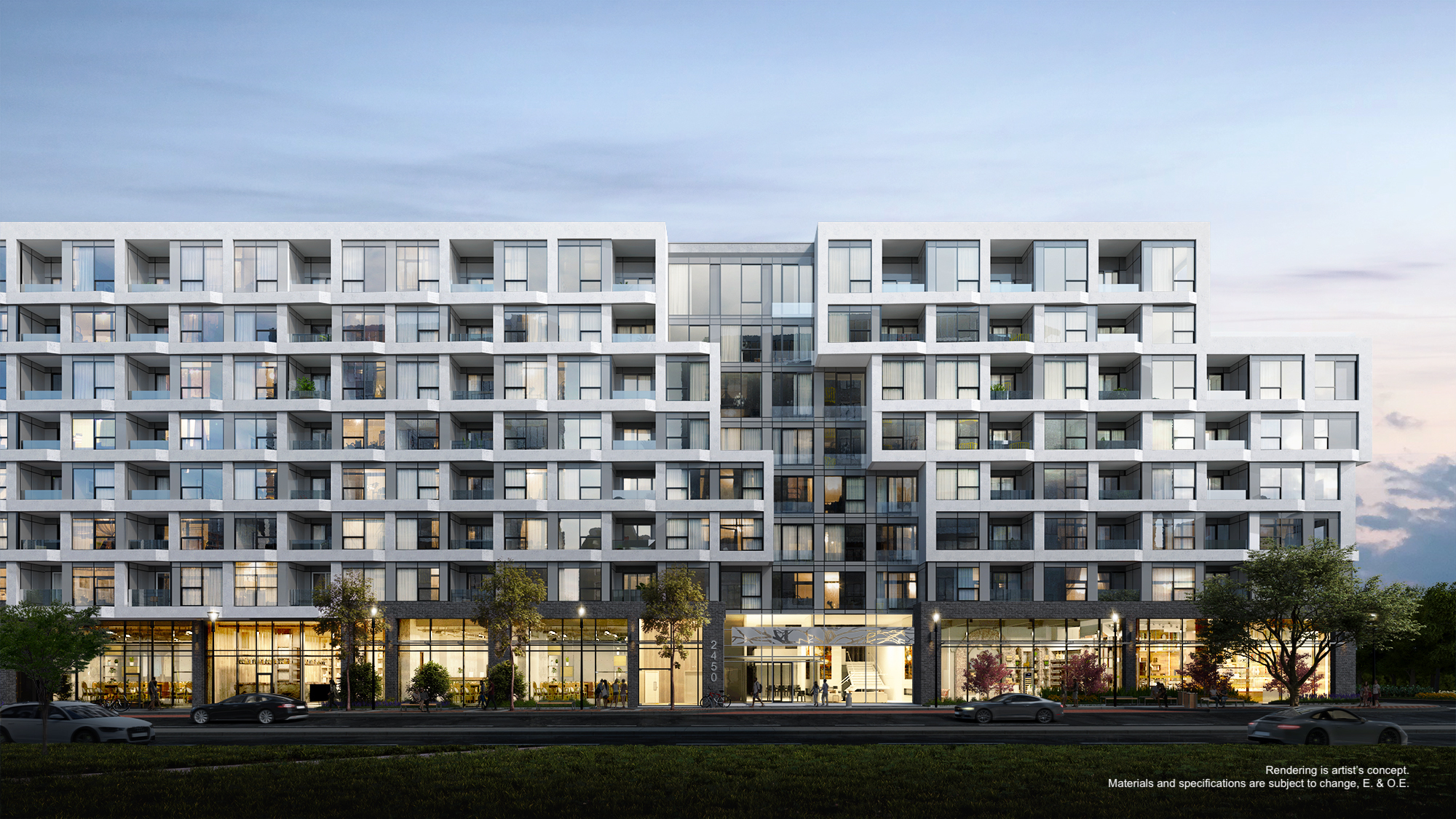 Oakville continues to be one of Toronto’s fastest growing suburbs, and has undergone an unprecedented expansion of available amenities.

Oakville’s historic downtown is centered on Lake Shore Road close to Lake Ontario. It is home to a variety of locally-owned shops and restaurants, along with several parks and waterfront promenades. Nearby Kerr Village also provides a pedestrian-friendly retail strip. Sixteen Mile Creek bisects the city, and is lined on both sides by walking trails-an extensive network of which runs throughout the entire city. To the north of Oakville lies a large expanse of undeveloped farmland.

GO Transit’s Lakeshore West Line includes two stations in Oakville: Bronte on the western edge and Oakville (also served by VIA Rail trains to Windsor and New York City) closer to downtown. Both feature service at frequences of no greater than every 30 minutes, seven days a week. GO also offers bus service along both Trafalgar Road and Highway 407, with connections available to Mississauga City Centre and Pearson Airport. Local transit service is provided by Oakville Transit along a number of bus routes. Highway 407 runs along the northern edge of the city, while Highway 403/Queen Elizabeth Way is located a bit closer to the shoreline. 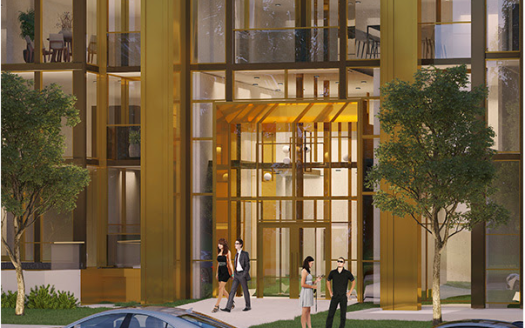 Nuvo Condos have been designed to offer residents a living experience that is akin to that found in holiday resorts [more]
full info
Fernbrook Homes
11
Oakville, Palermo 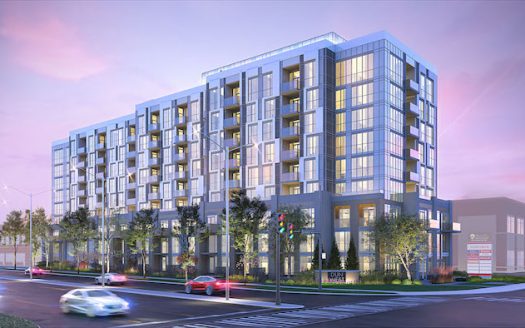 DunWest Condo is planned to offer some of the western GTA’s most luxurious and comfortable living. With an ex [more]
full info
Greenpark Group
4
Oakville 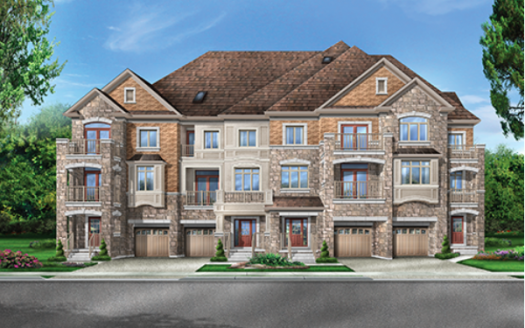 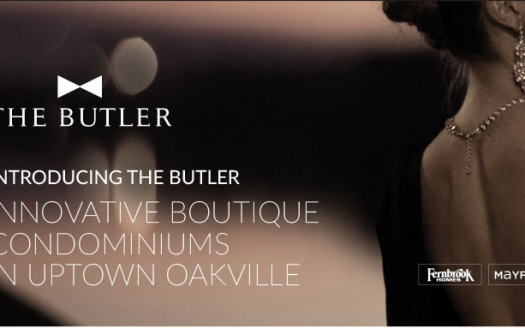 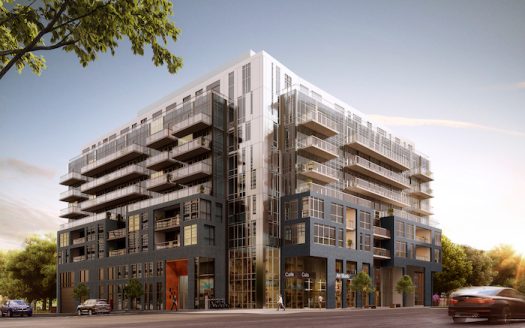 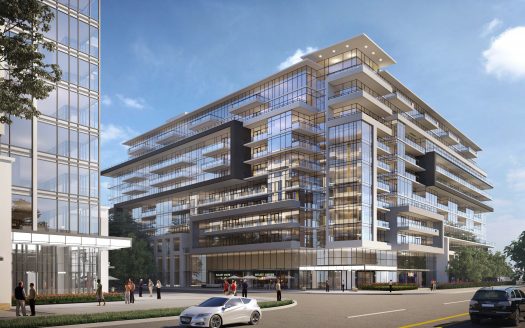 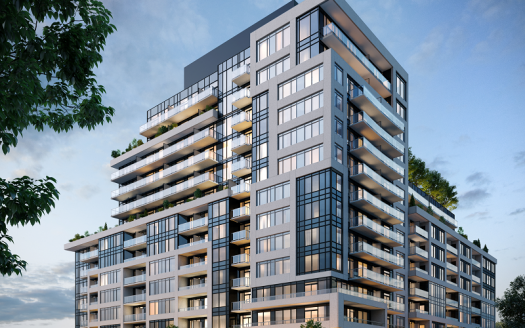 Upper West Side Condos will be situated in one of the Greater Toronto Area’s fastest growing districts. As Oa [more]
full info
Branthaven Homes
7
Oakville 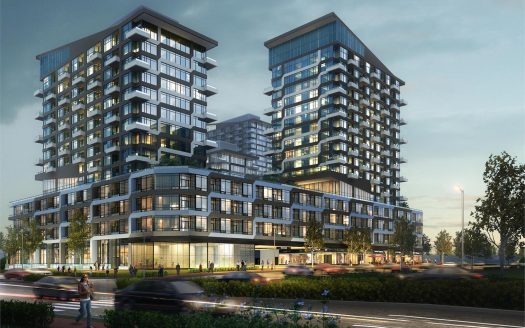 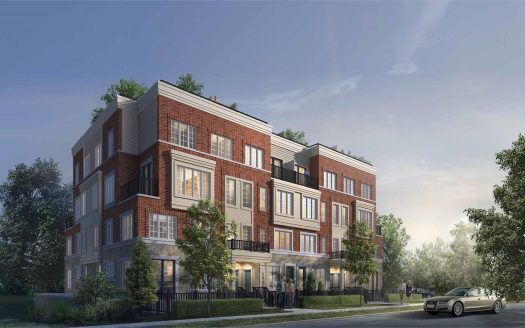 Long known as one of the GTA's preeminent bedroom communities, in recent years Oakville …[more]

Long known as one of the GTA’s preeminent bedroom communities, in recent years Oakville has made a push to be [more]
full info
Biddington Group
12
Oakville 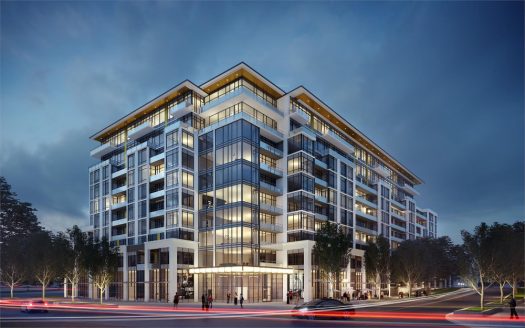 Distrikt Trailside is a proposed two-phase mixed-use project on its way to central Oakville. …[more] 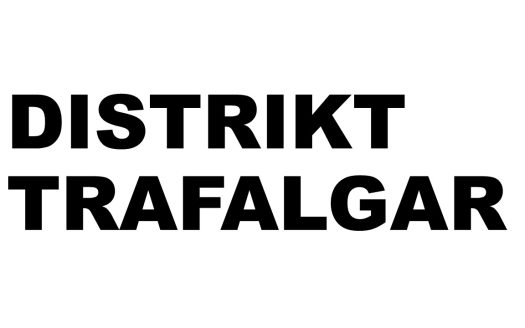 Distrikt Trafalgar Condos is a recognition of a new style of suburban living. Long …[more]

Distrikt Trafalgar Condos is a recognition of a new style of suburban living. Long known as one of Toronto’s [more]
full info
Distrikt Developments
7
Oakville 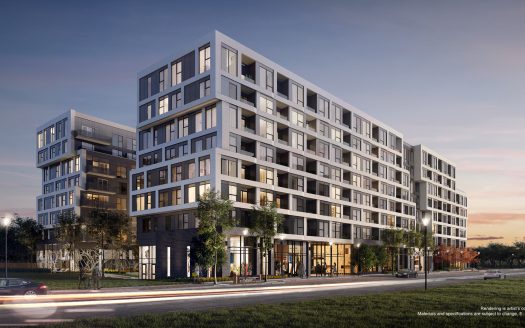 Zancor Homes and Quadrangle Architects are combining their talents to create The Branch Condos, …[more]