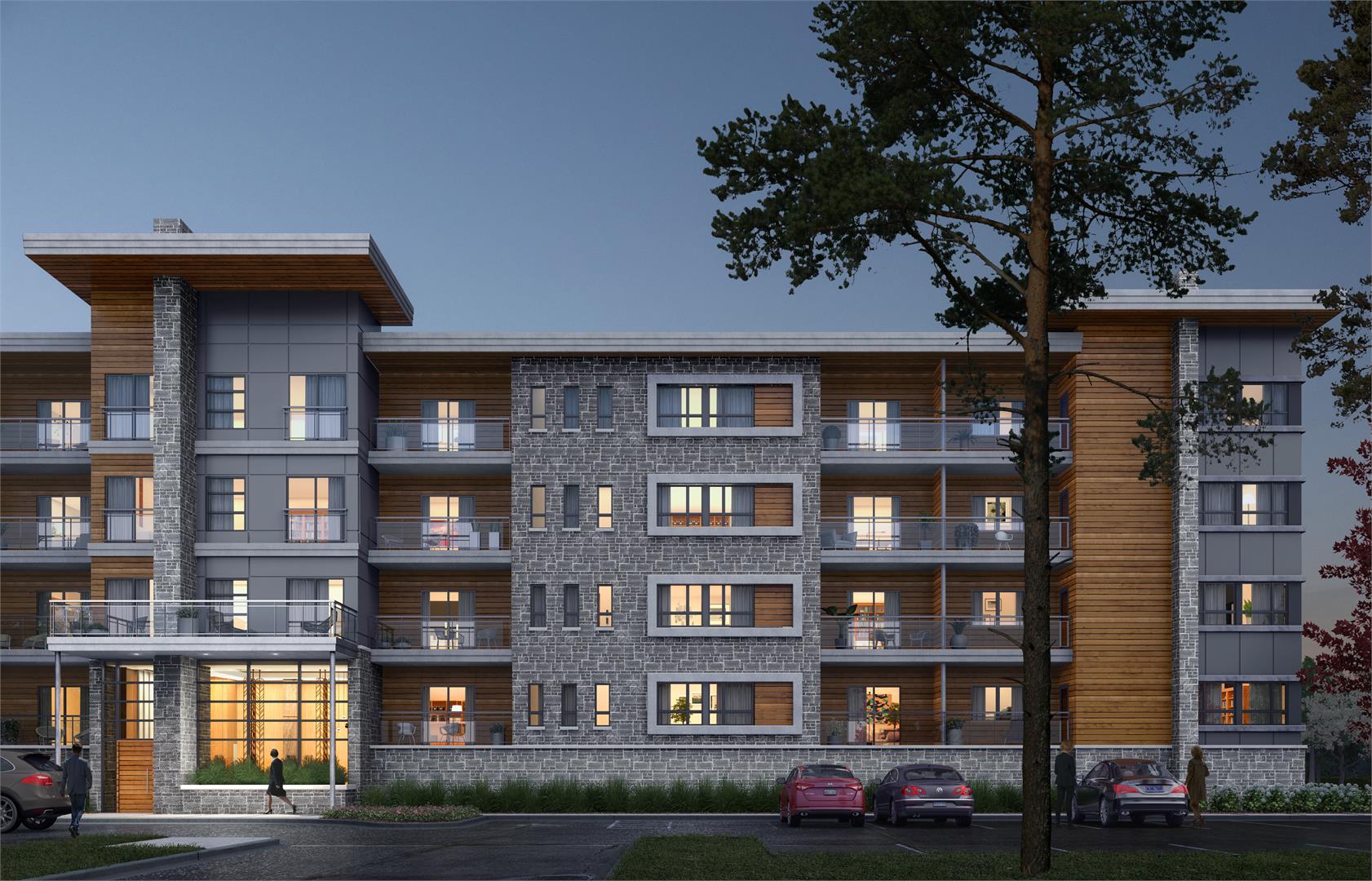 Niagara Region’s three core urban areas are Saint Catherines, Niagara Falls and Welland. Saint Catherines features the charming lakefront community of Port Dalhousie, a walkable downtown and numerous major educational institutions. Niagara Falls is a hub for tourism, and features the world-famous waterfall from which the city takes its name. Welland sits along the St. Lawrence Seaway, and is surrounded by an expanse of fertile farmland. Niagara Region is famous for its vineyards, with the largest concentration of them being located close to Lake Ontario between Grimsby and Niagara-on-the-Lake. Along Lake Erie, a string of peaceful villages offer a resort-like atmosphere.

Both GO Transit and VIA Rail provide frequent rail service through the region, with stops at Grimsby, Saint Catherines and Niagara Falls. VIA runs one round trip per day, while GO trains run one round trip during the week and three on weekends. GO also provides hourly bus service between Niagara Falls and Burlington, at which point connections are available to trains running half-hourly to Toronto and beyond. For local service, all three major regional cities have their own bus agencies. Additionally, drivers can take full advantage of the Queen Elizabeth Way, which offers easy access to both the GTA and the U.S. border. 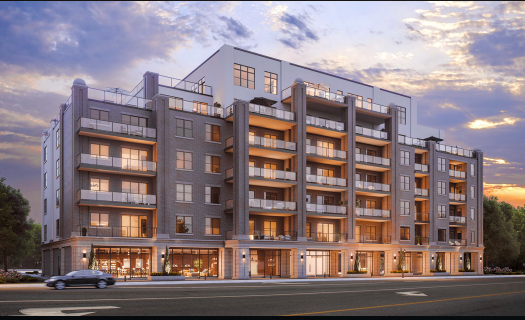 The new Stanley District Condos are destined to play a major role in the continued revitalization of one of Canada& [more]
full info
La Pue International
1
Fort Erie, Niagara Region

In addition to being surrounded by several charming towns and villages, the exciting new …[more] 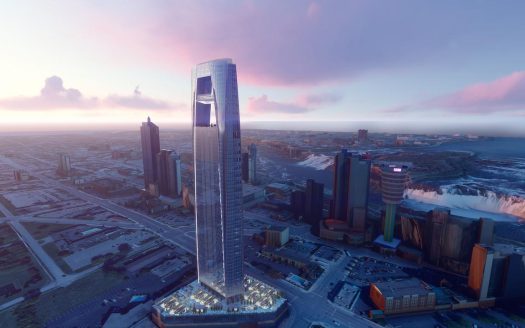 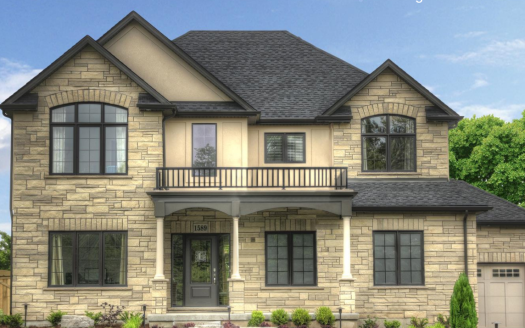 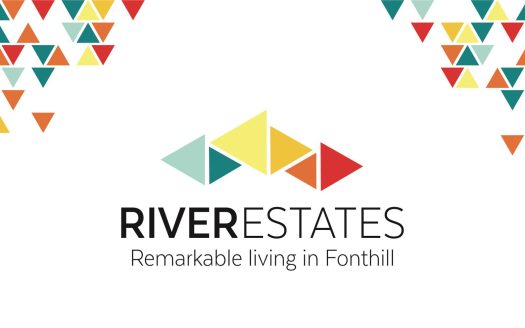 River Estates will offer residents the opportunity to live in some of Ontario’s most scenic countryside. This [more]
full info
Mountainview Homes
3
Niagara Region, Pelham 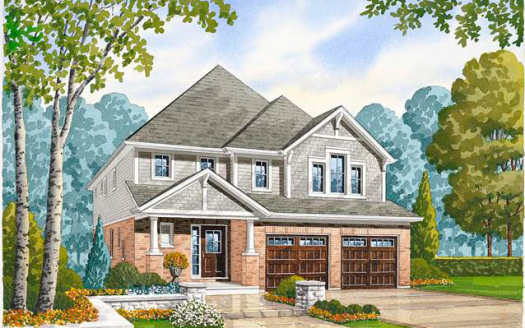 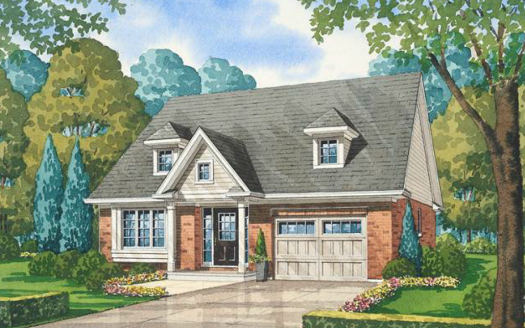 Timberwood Estates will offer luxury homes in the heart of scenic Niagara Region. These …[more] 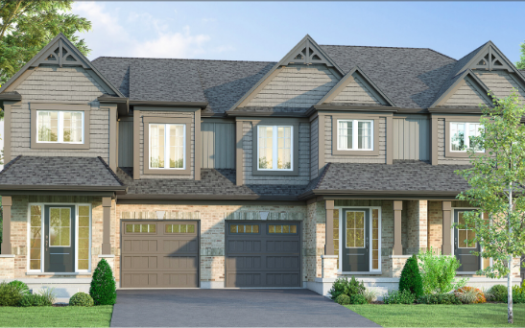 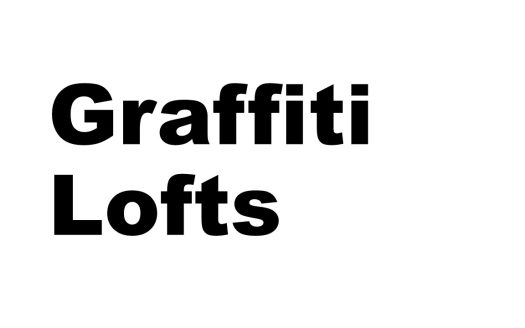 Revitalization is coming to Saint Catharines. As the only designated growth area in the …[more] 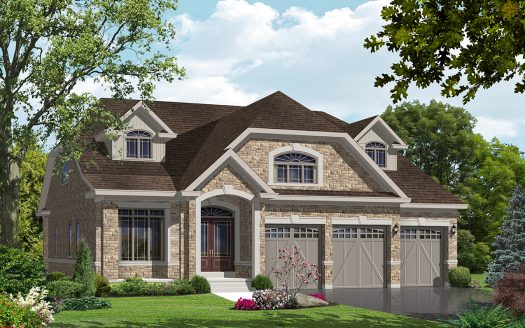