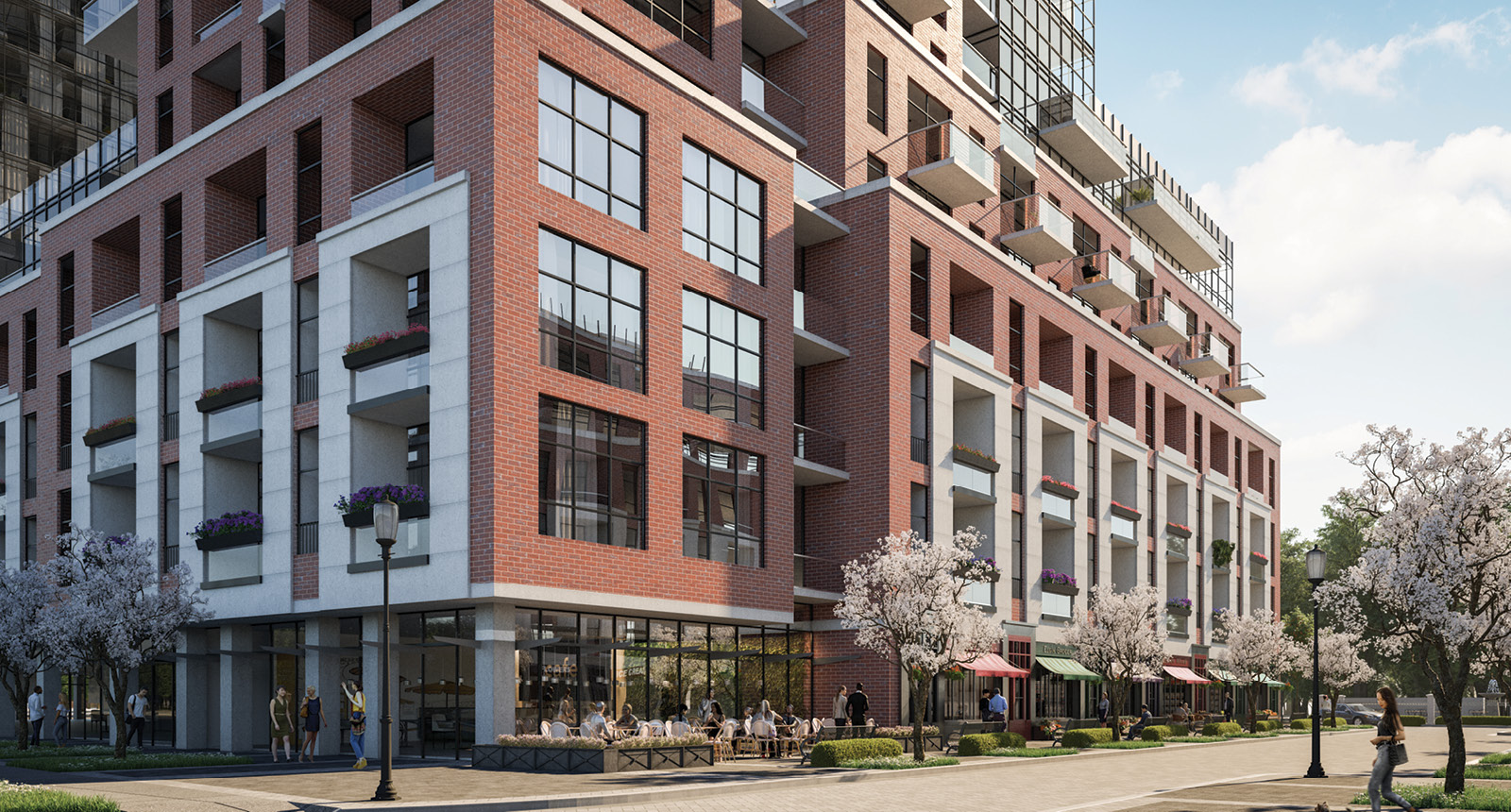 A former railroad town that has turned into a thriving bedroom community, Newmarket represents the northern edge of the Greater Toronto Area’s most heavily urbanized area.

Main Street Newmarket maintains its historic character, with charming architecture and a variety of family-owned shops and restaurants being located there. Other major retail hubs are clustered around the Yonge Street-Davis Drive intersection and along Highway 404. In terms of parks and recreational space, the Wesley Brooks Conservation Area and the Bailey Ecological Park are just south of downtown, and are both home to numerous walking trails. Surrounding the city on three sides is a wide expanse of farmland and preserved forests, while the level of suburban development increases to the south.

York Region Transit offers a number of local bus services throughout the city, with most routes radiating out from the agency’s Newmarket Terminal on Yonge Street. YRT’s VIVA bus rapid transit network also serves the city, with dedicated transit lanes along both Yonge and Davis Drive. Newmarket GO station offers rail service in both directions seven days a week. At least five round trips run daily, which are then supplemented by bus connections to the hourly rail service from Aurora GO. Highway 404 runs along the east side of the city, and provides easy access to the rest of the GTA and to Ontario’s cottage country.