Markham continues to be one of the Greater Toronto Area’s most diverse locales-not just in terms of culture, but also the variety of lifestyles and living environments available.

Markham’s historic Main Street is home to a pedestrian-friendly commercial strip, with numerous long-time neighborhood establishments being located there. At the same time, the charming Unionville Main Street has become a popular location for art galleries and trendy restaurants. Much of the city’s new retail options are concentrated on Highway 7, with a wide array of shops and restaurants catering to a range of prices and tastes. Many big-box retailers are located in the area, along with a plethora of independent vendors and shopping centres (most notably CF Markville and Pacific Mall). A network of walking paths and parks covers much of the city, while along Little Rouge Creek is a large track of forested land. 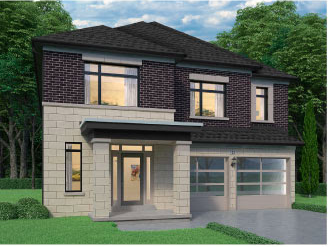 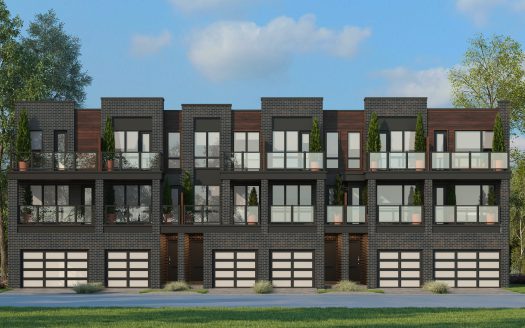 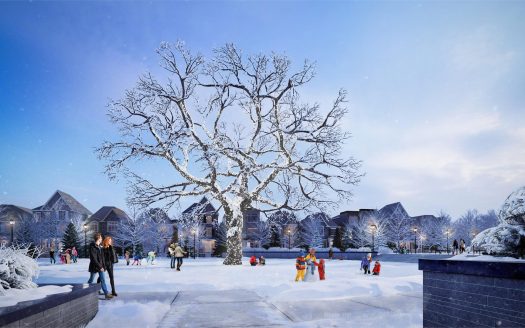 Union Village will offer a living experience that will cater to everyone. From empty …[more]

Union Village will offer a living experience that will cater to everyone. From empty nesters to families with young [more]
full info
Minto Group
6
Markham 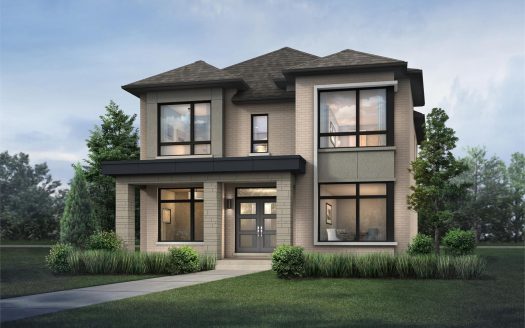 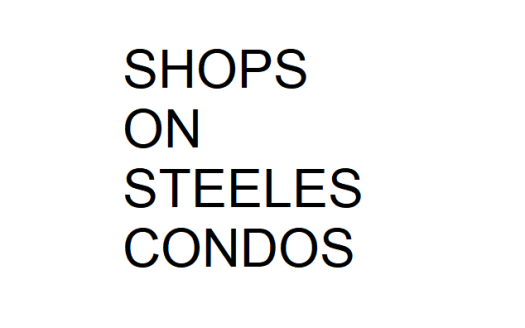 The long-awaited redevelopment of Thornhill’s The Shops on Steeles is finally set to move ahead. This dramati [more]
full info
Lifetime Developments
13
Markham 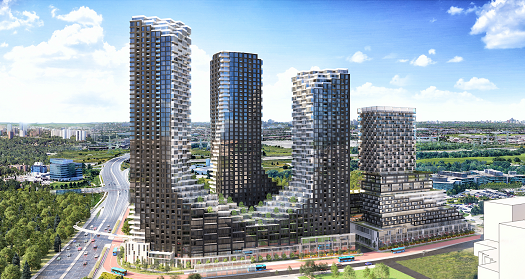 The City of Markham has embraced vertical growth in recent years, joining an expanding …[more] 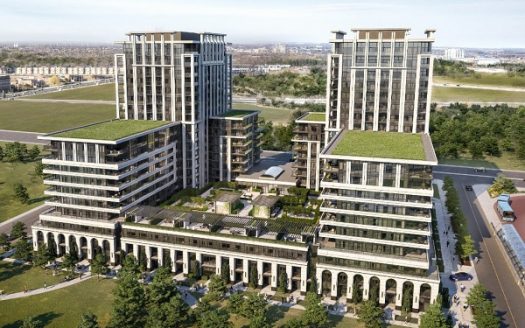 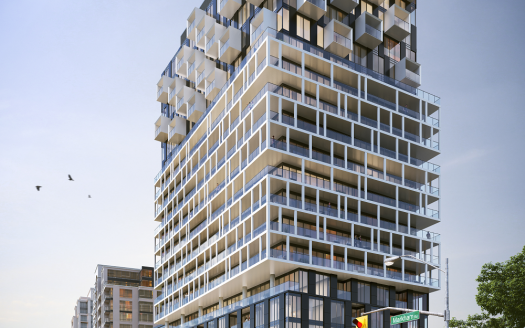 Margo Condos was designed with the idea of transit-oriented development in mind. Just steps …[more] 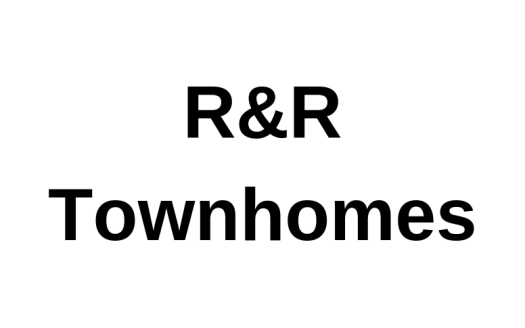 Just as its name suggests, R&R Townhomes will provide rest and relaxation for all …[more]

Just as its name suggests, R&R Townhomes will provide rest and relaxation for all its residents. With its prime [more]
full info
Valleymede Homes
load more listings