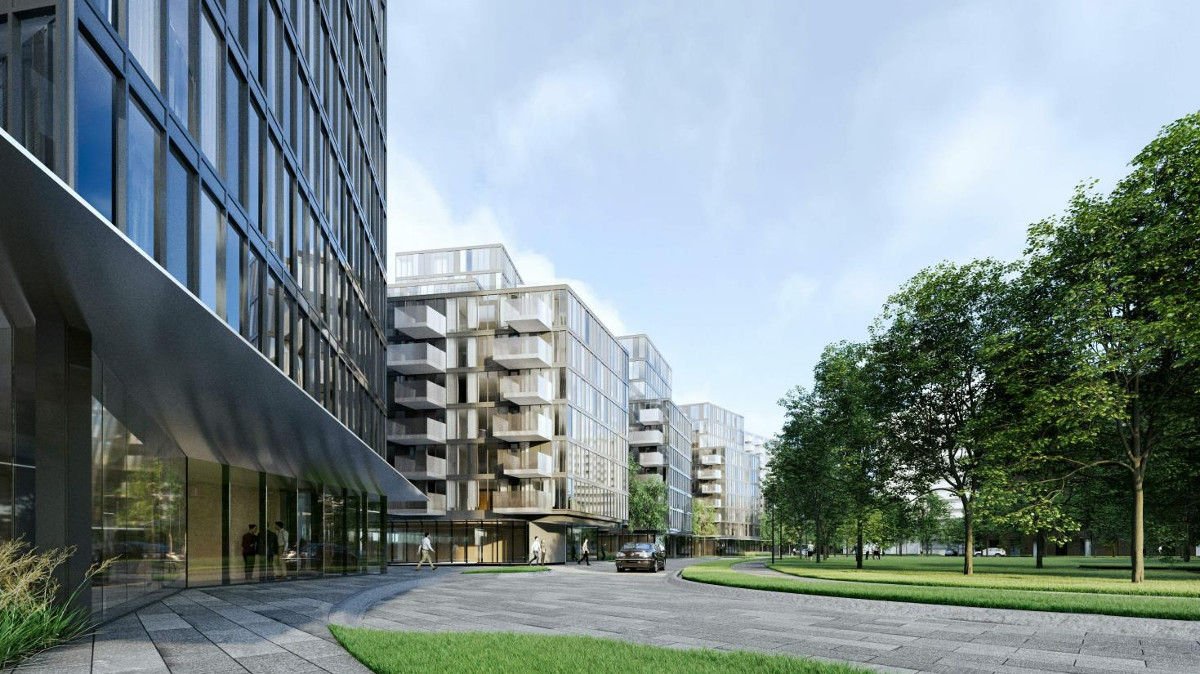 Strengthened by the nearby presence of three major universities, Kitchener has risen to become a major tech employment hub.

As the largest city in Waterloo Region, Kitchener serves as an economic, cultural and transportation hub for the entire region. King Street in the downtown core is lined with shops and restaurants, while CF Fairview Park attracts shoppers from throughout the southern portion of the city.  From the tranquil Stanley Park Conservation Area to the expansive Homer Watson Park, an array of parks and green spaces laced throughout the city are able to accommodate a wide range of leisure activities. Finally, Kitchener is famous for its yearly Oktoberfest celebration, which has grown to be the largest in the world outside of Germany.

Grand River Transit operates bus routes throughout Waterloo Region, with many of their most frequent services converging on Downtown Kitchener. Additionally, the agency operates the Ion Light Rail system that connects many of the region’s most popular destinations together. From Kitchener GO station, GO Transit and VIA Rail trains provide rail service to Downtown Toronto, with seven total rounds trips on weekdays and two on weekends. For drivers, Highway 401 runs along the southern edge of the city and provides easy access to destinations throughout the province. 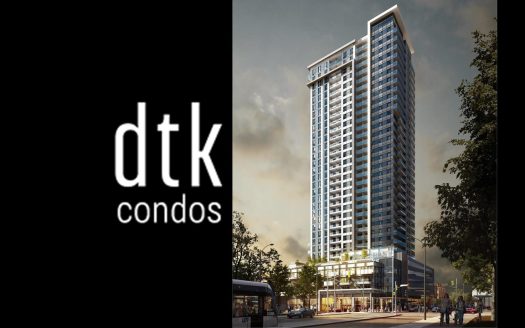 IN8 Developments is bringing DTK Condos to downtown Kitchener, which is currently undergoing a dramatic renaissance. …[more]