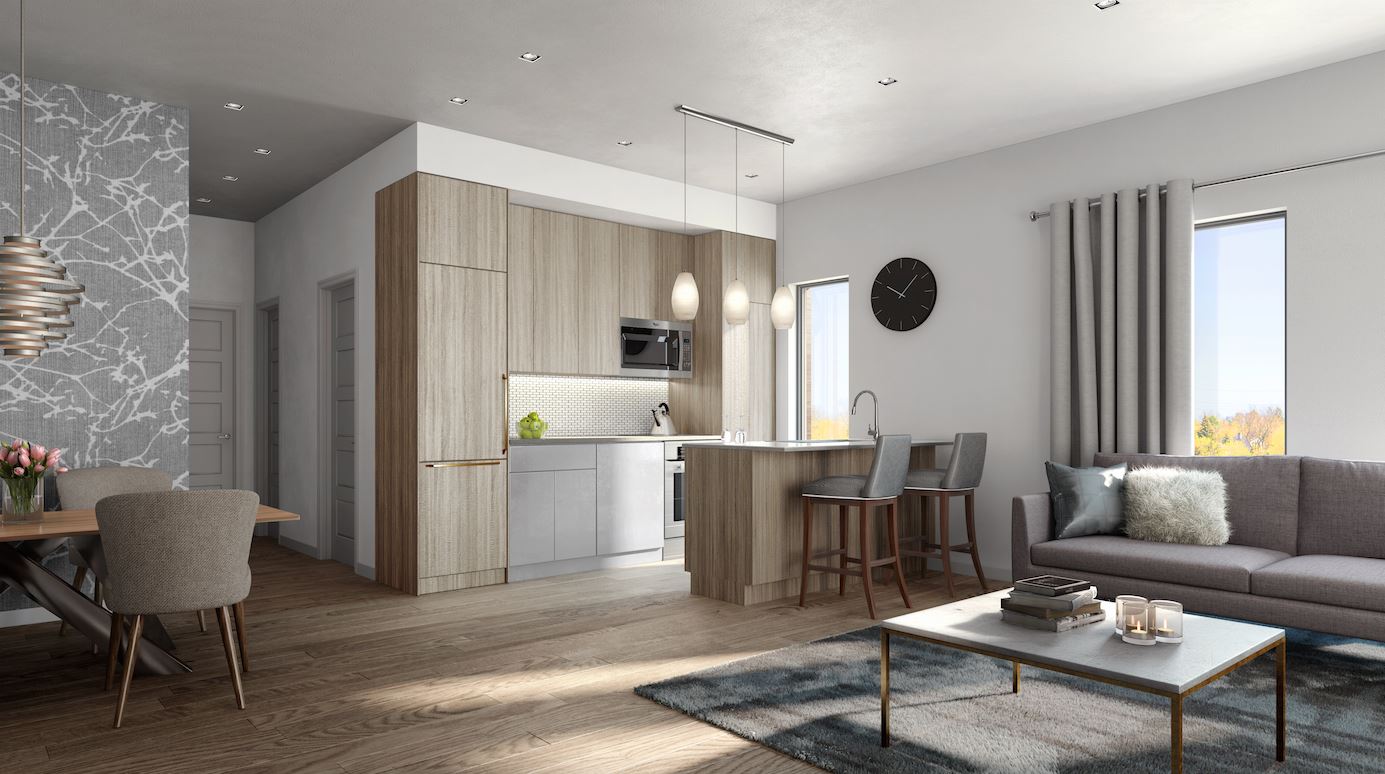 With a handful of historic towns and suburban communities surrounded by farmland and preserved forests, Halton Hills offers a choice of living environments.

Much of Halton Hills’ built-up area is located along the Kitchener rail corridor. In particular, the cities of Georgetown and Acton serve as the main commercial and cultural centres for the district at large. Both are home to pedestrian-friendly downtowns and a range of independent shops and restaurants. Georgetown also has a number of big-box stores located along Highway 7, while Acton’s lakeside park is a charming recreational space during the summer months. Outside these two communities, there is little urban development. Fertile farms and forest preserves such as the Silver Creek Conservation Area.

GO Transit provides weekday rail service from stations in Georgetown (also served by VIA Rail’s Toronto-Sarnia route) and Acton. Travel time to Union Station in Downtown Toronto is between one hour and 80 minutes, and eight round trips are offered Monday to Friday. Additionally, buses run hourly to either connect with trains at Mount Pleasant GO station or offer direct service to Downtown Toronto. The nearby Milton GO station also provides an alternate route to reaching the rest of the GTA. For drivers, Highway 401 is easily accessible.