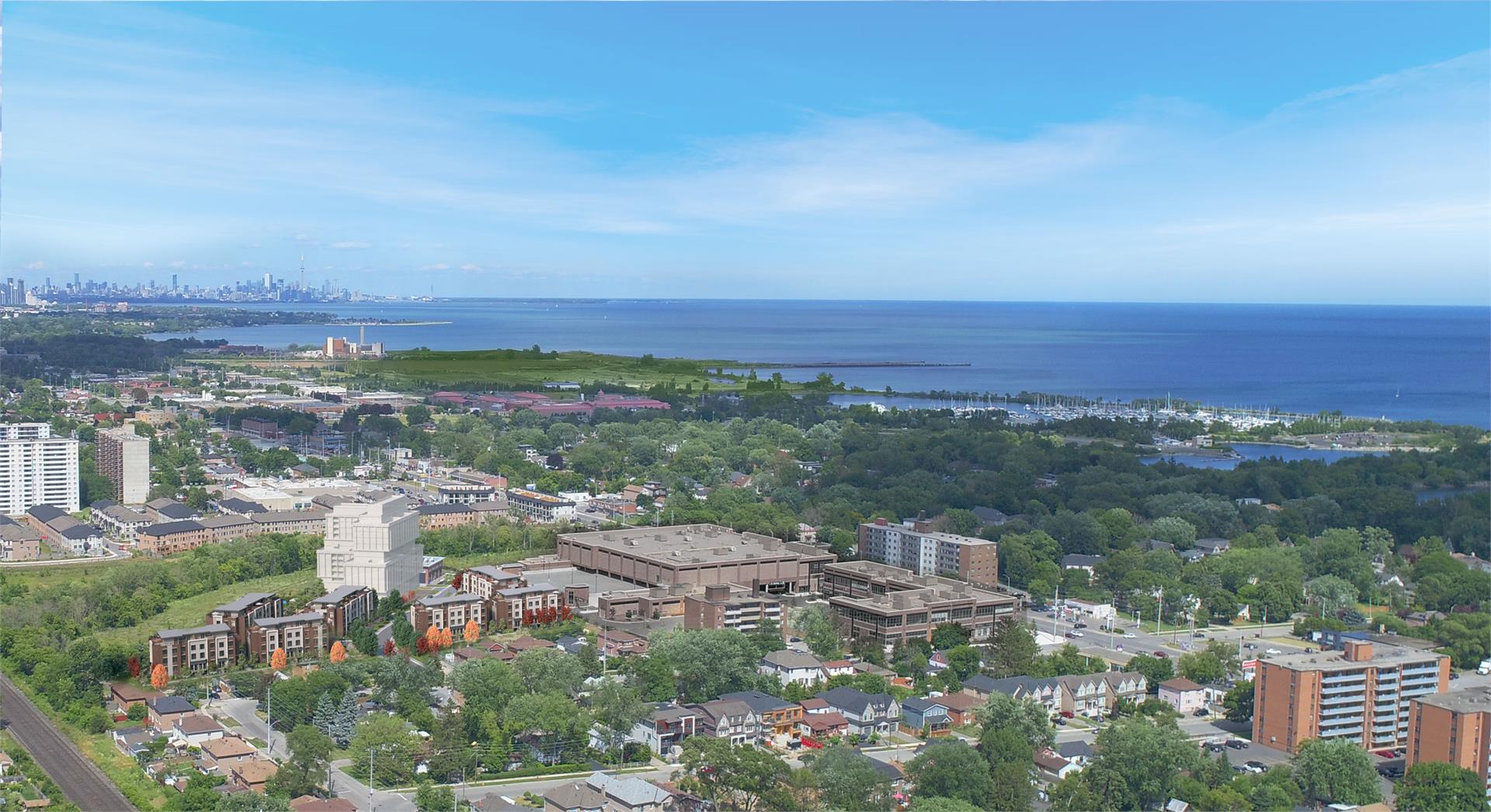 Nestled along the southern shore of Lake Simcoe, Georgina is a favorite spot for vacationers, retirees and those seeking an escape from urban life.

Much of Georgina’s developed land is located close to the lake, with a string of towns and villages hugging the shoreline. In the south, Keswick serves as the area’s commercial hub, and is home to a wide variety of both chain and independent shops and restaurants. A number of quaint lakeside communities lie between Keswick and the village of Sutton. In Sutton, a walkable downtown hugs the Black River, while adjacent Jacksons Point offers a resort-like atmosphere. Much of the district’s interior is more rural, with farms and forested areas predominating.

Two major transit agencies serve Keswick, with one also providing service as far north as Sutton. On weekdays during rush hour, GO Transit offers direct service from a park-and-ride station in Keswick to Sheppard-Yonge and Finch subway stations, with a travel time between 1 and 1.5 hours. York Region Transit provides local bus service between Sutton and the agency’s Newmarket Terminal, where connections can be made to the VIVA bus rapid transit network and a variety of other bus routes. East Gwillimbury GO station is a short drive to the south, and features train service seven days a week. Finally, Highway 404 has its northern terminus in Georgina, and allows for easy access to the rest of York Region and other popular GTA destinations.