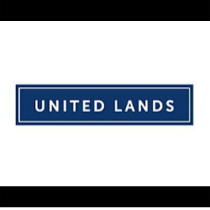 United Lands traces its history back to Canada’s days as a British colony, but their story in Ontario began in the 1950s. Starting with a large-acreage site in Mississauga, the company has developed properties throughout the Greater Toronto Area-and has also begun an expansion into the United States. Their portfolio includes both high-rise and low-rise residential buildings, as well as a smattering of commercial projects. When choosing a site location, United Lands aims for ones that will offer residents a livable, pedestrian-friendly environment with good transit connections. The company takes a hands-on approach throughout the development process, and is proud to offer excellent customer service both before and after unit sales.

Stonebrook Condominiums. This new high-rise community is located just steps away from Clarkson GO station. From there, Downtown Toronto can be reached in under half an hour while Square One and Mississauga City Centre are both reachable via frequent MiWay service. Stonebrook, which rises to a height of 18 storeys, is also within walking distance of numerous shopping and dining options, with a large percentage of them situated directly across Lake Shore Boulevard. Residents will also enjoy easy access to a variety of parks and recreational spaces, such as Jack Darling Memorial Park and Birchwood Park. Inside the building, available amenities include a swimming pool, as well as party and theater rooms.

Southdown Towns. With a walkable and transit-friendly location, Southdown Towns embody the new style of suburban living. From Clarkson GO, Lakeshore West trains run at frequencies of every 20 minutes or better. Additionally, Queen Elizabeth Way is located just minutes away and puts a wide swathe of the GTA within easy reach. The Lake Ontario shoreline is a short distance to the south, and is accessible via any one of several popular lakefront parks, including Lakeside Park or Meadow Wood Park. 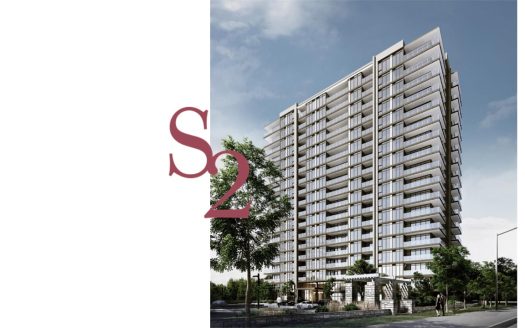