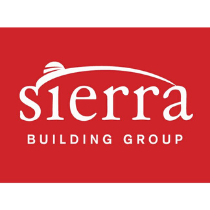 Sierra Building Group traces its history back to 1985. Since then, a strong commitment to quality and innovation has allowed it to become a successful developer of condos and single-family homes throughout the Greater Toronto Area. The company prides itself on high standards of craftsmanship-a trait that is immediately apparent when entering a Sierra-developed house or unit. They also aim to create livable communities that buyers will be proud to call home, rather than just places of residents. Over the years, Sierra Building Group has been honored with a number of industry awards, including the Markham Building Excellence Award.

Dellwood Park. This Mississauga townhome community consists of 110 units. The surrounding area is home to a wealth of parkland, with Cawthra Park a short distance to the north and Lakefront Promenade Park being just to the south. Residents of Dellwoood Park also enjoy frequent service to Downtown Toronto via GO Transit’s Lakeshore West rail line. From nearby Long Branch station, Union Station is reachable in under a half hour. Queen Elizabeth Way is also nearby, and offers access to much of the western GTA, Niagara Region and beyond.

68 Main Street. This condo development rises to a height of 6 storeys and includes 143 residential units. As its name suggests, 68 Main Street is located in the heart of Markham’s historic Main Street district. Within walking distance, a wide variety of shops and restaurants can be found, many with rich local histories. At the northern end of the district, GO Transit’s Markham station offers service to Downtown Toronto at hourly frequencies seven days a week. Travel times are less than an hour, and more frequent service is available during rush hour. Residents can also take advantage of the numerous parks located just minutes away. Highway 407 is located a short distance to the south, and provides access to a wide variety of local and regional destinations. 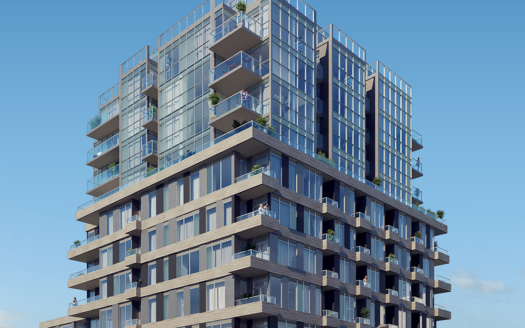 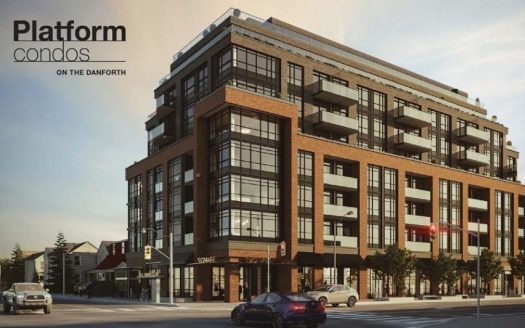