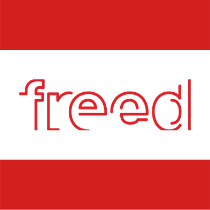 In a city with numerous trendy neighborhoods, King Street West has become one of the most popular. Since being founded by Peter Freed, Freed Developments has played a pivotal role in its transformation from a virtually empty industrial district into a vibrant cultural hub. Specializing in both residential and commercial projects, Freed emphasizes having a unique design for each of its projects. The result has been a long string of industry honors, such as winning the BILD High Rise Project of the Year Award for the Art Shoppe Lofts + Condos. 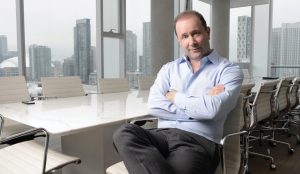 Freed is a firm believer in developments that create what they have termed a “live, work and play in your neighborhood” urban environment. Design features, such as spectacular rooftop lounges and living spaces modeled after lofts to improve natural lighting, are intended to provide residents with a level of comfort higher than what is often found in condo developments. The company has brought this approach not only to its projects along King Street, but also to Ontario’s cottage country in the form of the Muskoka Bay Resort. Freed Developments has helped transform one of Toronto’s most famous streets, and now they aim to bring their livability-focused approach to other areas of the city and region.

Art Shoppe Lofts + Condos. With this 28-storey development, Freed is bringing to Midtown Toronto the same level of comfort and livability that they did to King West. The most spectacular feature: a rooftop infinity pool that provides stunning views of the Toronto skyline to the south. The building also includes a dedicated wine tasting room and a private courtyard.

Sixty Colborne. Of all of Toronto’s neighborhoods, St. Lawrence is arguably the one where owning a car is the least necessary. With a WalkScore of 100, crisscrossed by numerous high-frequency transit lines and a world-class market, it is safe to say that the area surrounding Sixty Colborne is a pedestrian’s paradise. Inside the building, residents have access to a pool and a fully equipped exercise room. 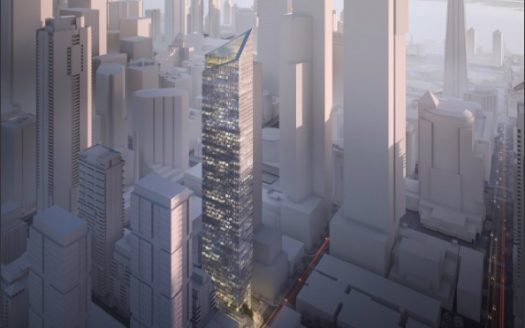 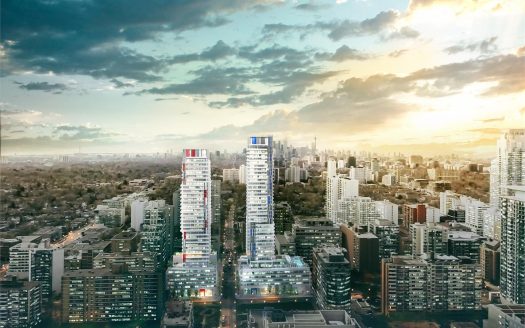 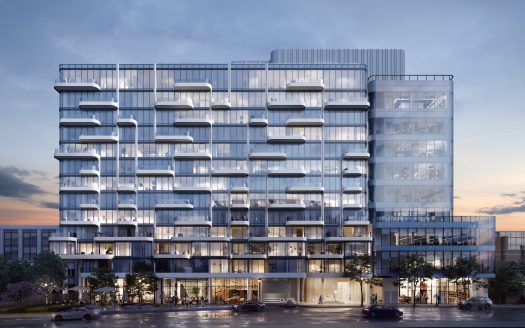