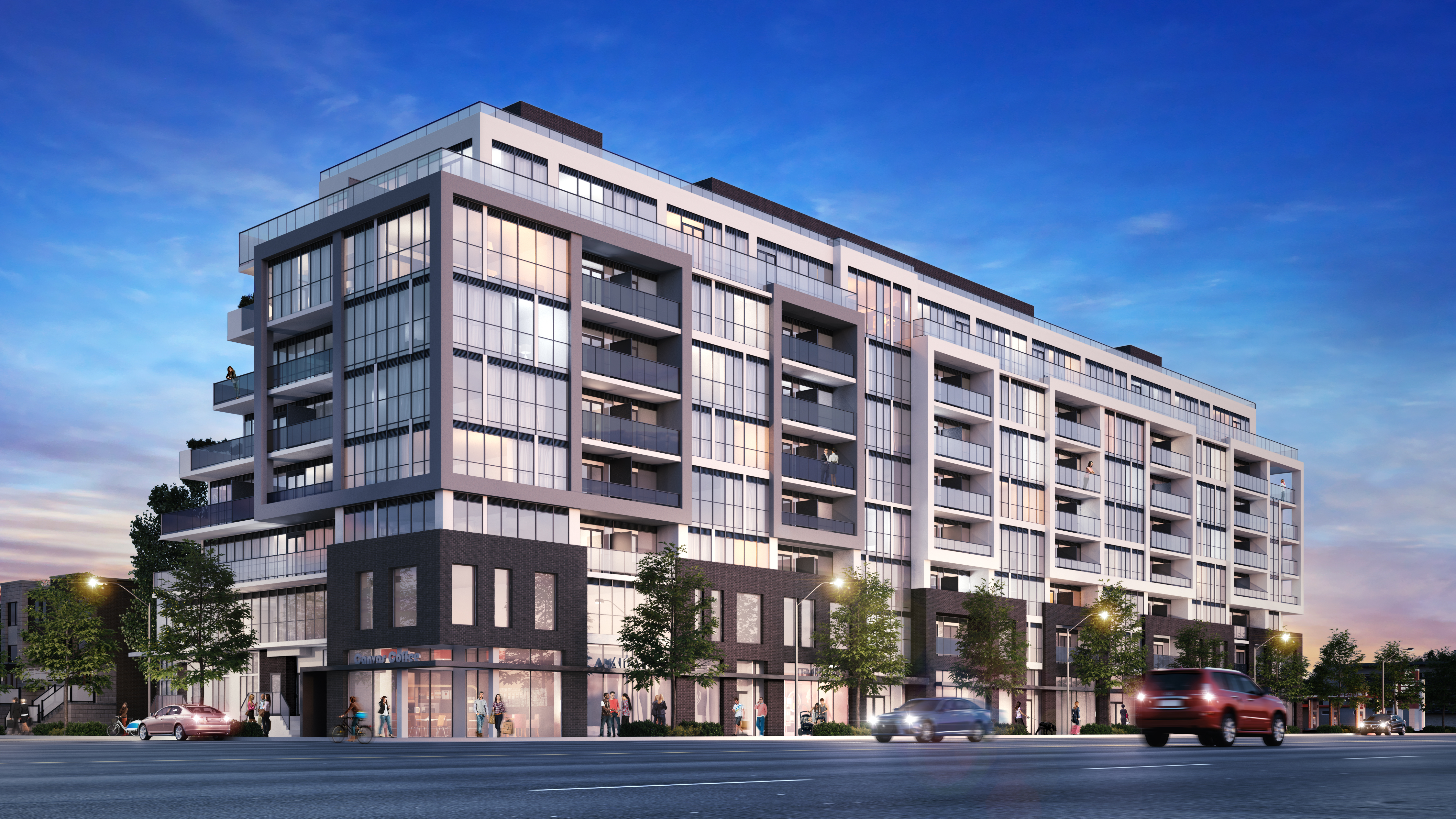 What sets Danforth Village apart is its convenience-whether in terms of commuting, shopping or simply just relaxing.

Danforth Village is centered around the intersection of Main Street and Danforth Avenue. Both are lined with a large variety of shops and restaurants that represent the area’s diversity. At the neighborhood’s eastern end, numerous major retailers can be found (Metro, Staples and Canadian Time, among others). Large recreational spaces abound, with Taylor Creek Park and Dentonia Park both being within walking distance. For cyclists, nearby Woodbine Avenue includes a protected bike lane, via which Downtown Toronto can be easily accessed.

Danforth Village enjoys what is easily some of Toronto’s best transit coverage outside of. Just to the north of Danforth Avenue is Main Street subway station. Served by Line 2, it offers easy access to a variety of popular destinations along the city’s main east-west axis. Just steps to the south is Danforth GO, which is a station on both the Lakeshore East and Stouffville rail lines. Together, they combine for a service frequency of every 15 minutes on weekdays and every half hour on weekends. In addition, GO Transit fares from Danforth to Union Station have been lowered to be more in line with those of the TTC, which undoubtedly makes  this the most convenient way to access Downtown Toronto. 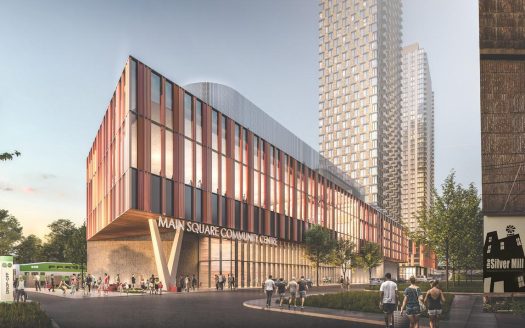 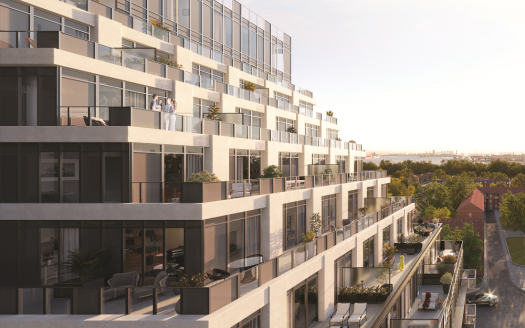