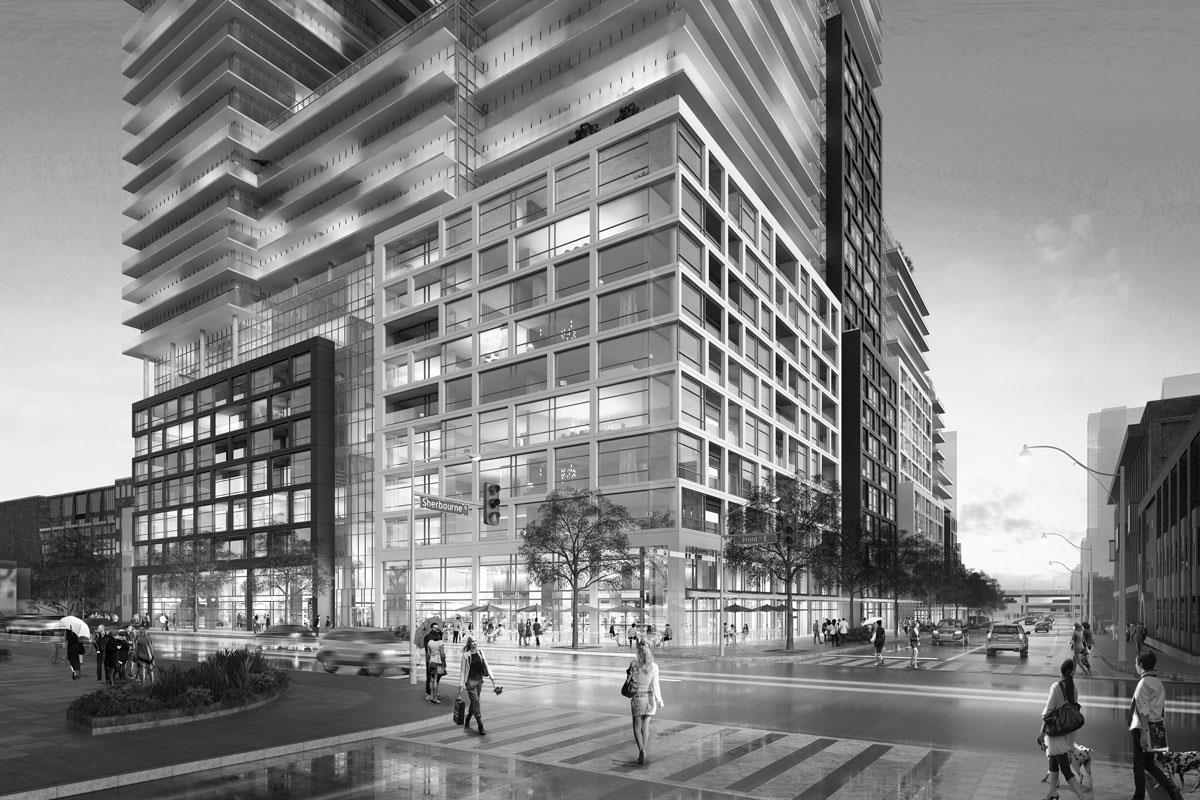 One of Toronto’s most popular and well-known neighborhoods, Saint Lawrence plays host to a wide array of shopping, dining and recreational opportunities.

The world-renowned Saint Lawrence Market offers a seemingly endless selection of food stalls, grocers and other assorted vendors-not to mention a top-tier farmers’ market. Closer to the Financial District, streets are lined with historic buildings that have been re-purposed into popular local dining establishments, tech start-ups and eclectic shops. Further east, an area formerly dominated by warehouses and industrial lands has seen its structures converted into luxury lofts, modern condos and an expanded George Brown College campus. St. James Park serves as a central common space, while nearby Berczy Park is notable for the playful design of its fountain.

The #501 Queen and #504 King streetcars provide frequent service from the neighborhood into the Financial District, as well as to popular destinations in both the East End and West End. North-south bus service is available on Parliament and Sherbourne Streets, while multiple subway stations on Line 1 Yonge-University are located on the the neighborhood’s western edge. In addition, the new Ontario Line is planned to feature a station at the intersection of Sherbourne and Queen Streets. The pair of protected bicycle lanes along Richmond and Adelaide Streets offer easy cycling access as far west as Bathurst Street. 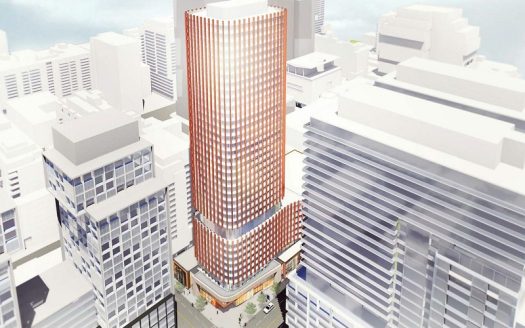 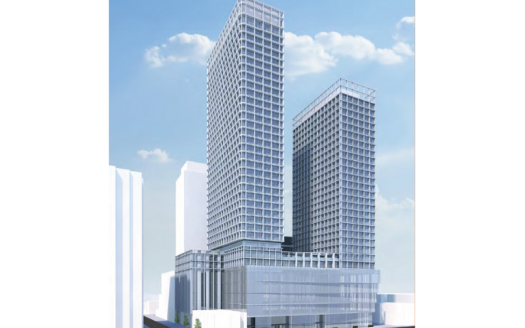 The new mixed-use development at 49 Ontario Street promises to be a place that redefines the way we live, work and [more]
full info
Dream Unlimited Corp
13
St. Lawrence, Downtown, Toronto 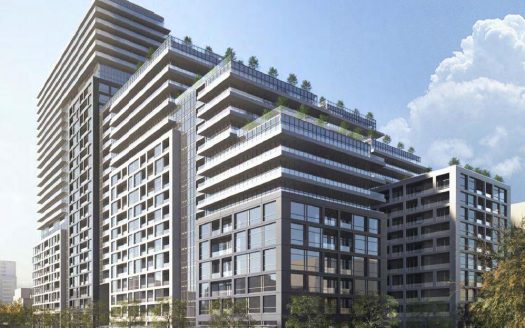 A striking residence with interconnected networks, both in architecture, as well as in recreation. …[more]

A striking residence with interconnected networks, both in architecture, as well as in recreation. With unparallele [more]
full info
Pemberton Group
12
St. Lawrence, Downtown, Toronto 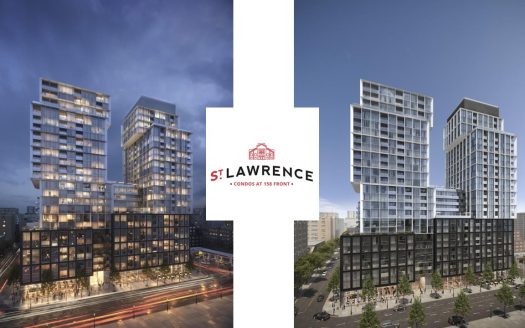 More than just a neighbourhood, St. Lawrence is a way of life. From delicious …[more] 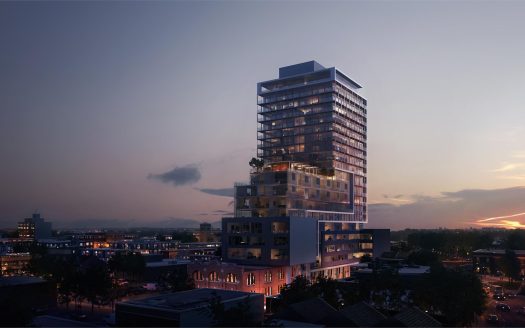 Introducing East United Condos. Situated on one of Toronto’s oldest streets and close to …[more] 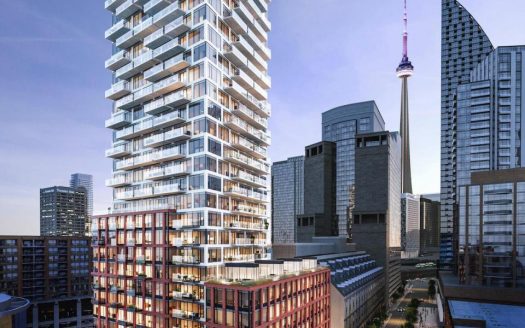 75 On The Esplanade is the result of a partnership between two of Toronto’s most respected developers, and th [more]
full info
Carttera Private Equities Inc
load more listings