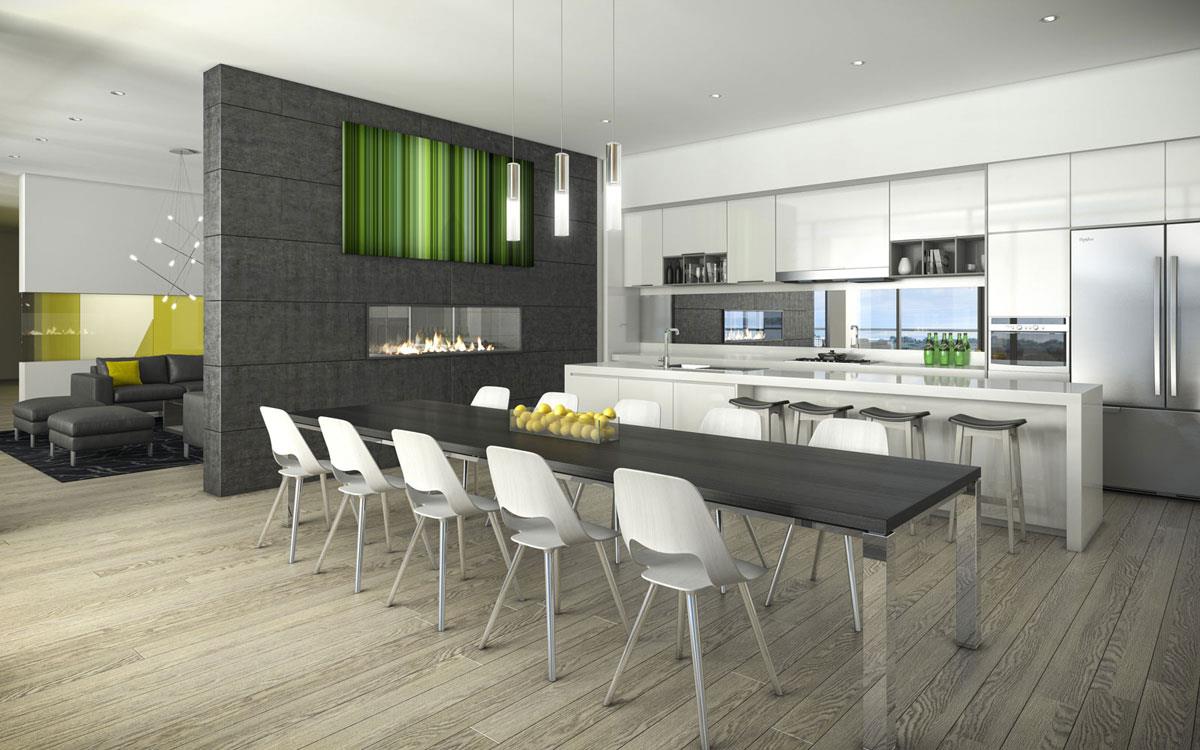 Caledon is renowned throughout the GTA for its wide-open spaces and charming, almost-rural atmosphere.

The town of Bolton is located along Caledon’s eastern edge, and is home to a high concentration of shops and restaurants. Bolton is the most built-up section of the community, and lifestyle wants and needs can be found there. Along the southern border with Brampton, new developments of large homes and townhomes have sprouted up. Beyond these two urbanized cluster, much of the rest of Caledon is composed of large housing lots, nature preserves and a smattering of farmland. The area’s stunning fall foliage is a major highlight, and local produce is of the highest quality.

A number of different transit agencies provide service to Caledon. A local bus route is available on weekdays in and around Bolton. Bolton is also serviced by a GO Transit route between there and Malton GO station, with connections onward to Downtown Toronto. Brampton Transit route #81 reaches the new subdivisions just north of Brampton, and connects with the city’s Züm bus rapid transit network. Additionally, Brampton GO and Mount Pleasant GO stations can be reached in just minutes by car, and allow for the avoidance of rush hour traffic when commuting into Toronto. 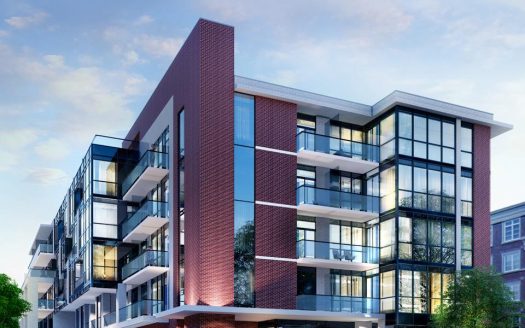