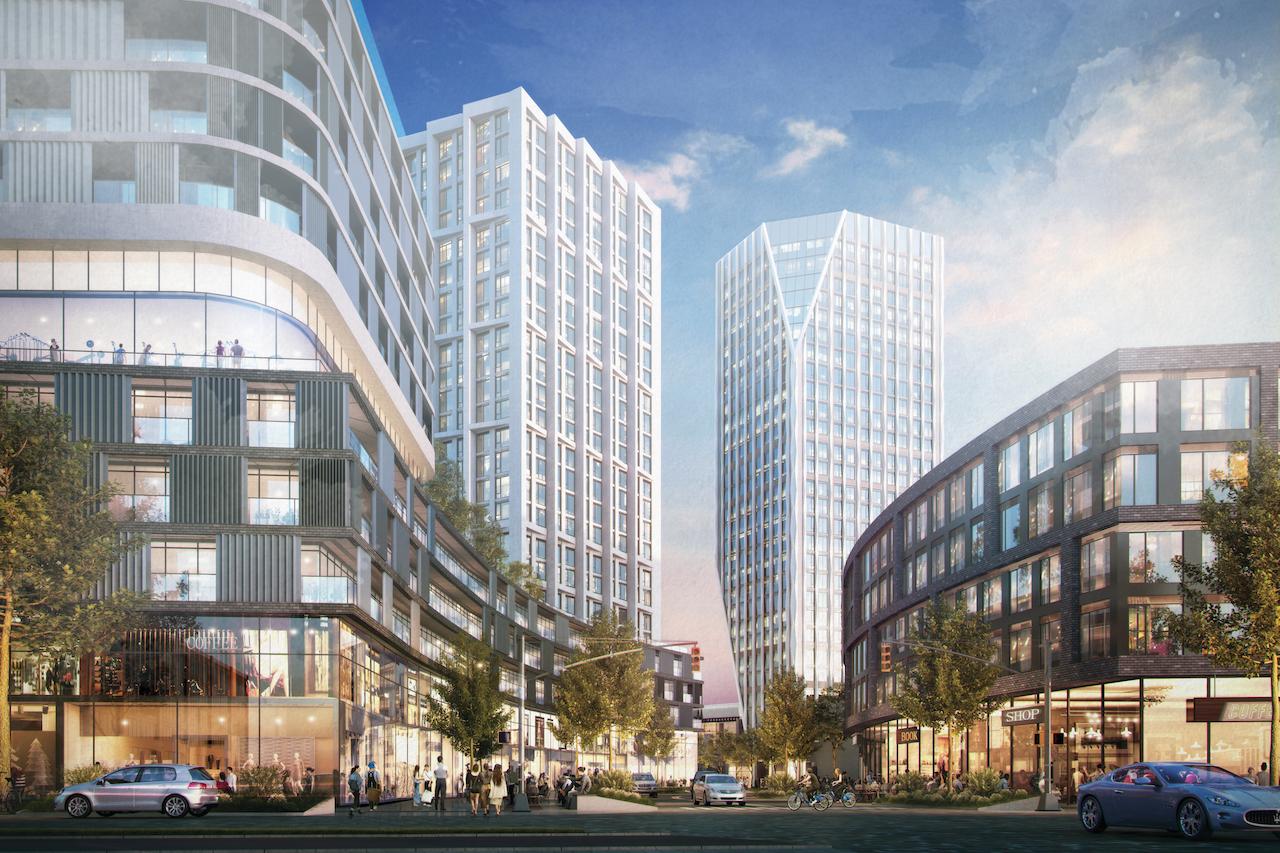 Brampton has grown to become one of the Greater Toronto Area’s most dynamic cities-and is poised for even further development in the coming years.

Brampton includes a mixture of neighborhood styles. A historic downtown district with walkable streets makes up the city’s core, while nearby Mount Pleasant is an example of transit-oriented suburban living. To the north, homes that straddle the urban-rural divide can be found. Throughout the city, numerous parks and other recreational facilities can be found, with the largest being Heart Lake Conservation Area, Claireville Conservation Area and Chinguacousey Park. In terms of retail, a number of shopping malls dot the area, while a diverse array of restaurants offer cuisines from around the world.

GO Transit’s Kitchener rail line runs to and from Downtown Toronto at hourly frequencies on weekdays, with more frequent service available during rush hour. Travel time to Union Station is just under one hour. The agency also provides bus connections seven days a week to a variety of GTA destinations. For local transit needs, Brampton Transit operates a dense network of routes throughout the city. In addition, the Züm bus rapid transit system offers service to transit hubs in Vaughan, Mississauga and Toronto. Pearson Airport is also easily accessible, while Highways 401, 407 and 410 also serve the city. 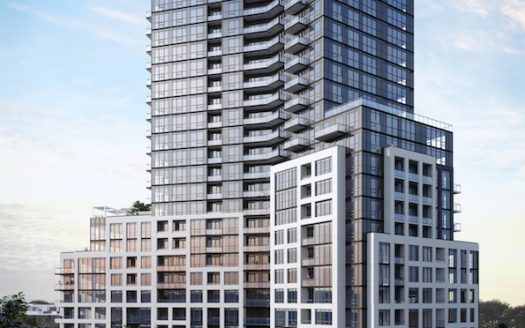 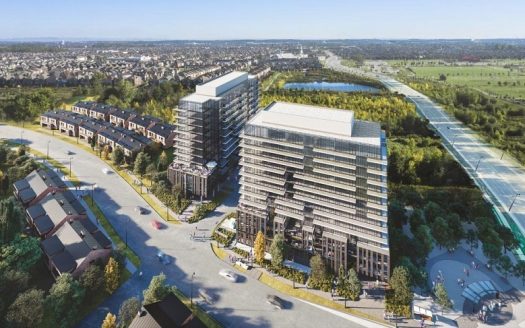 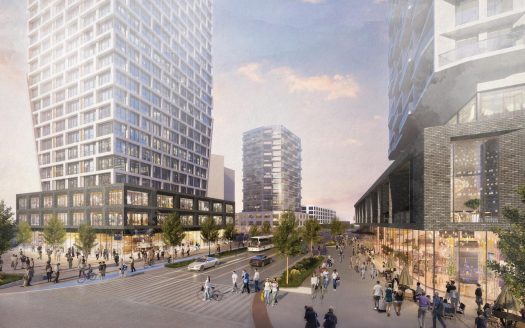 With its ambitious 2040 Vision, the city of Brampton has set out to transform …[more]

With its ambitious 2040 Vision, the city of Brampton has set out to transform itself from a bedroom community into [more]
full info
RioCan
8
Brampton 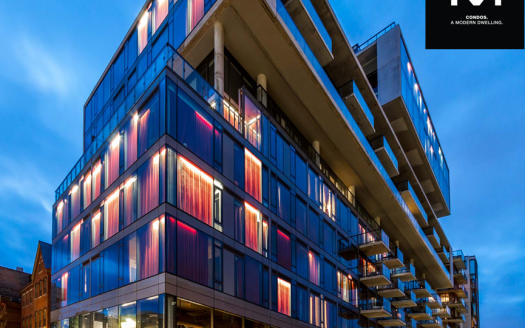